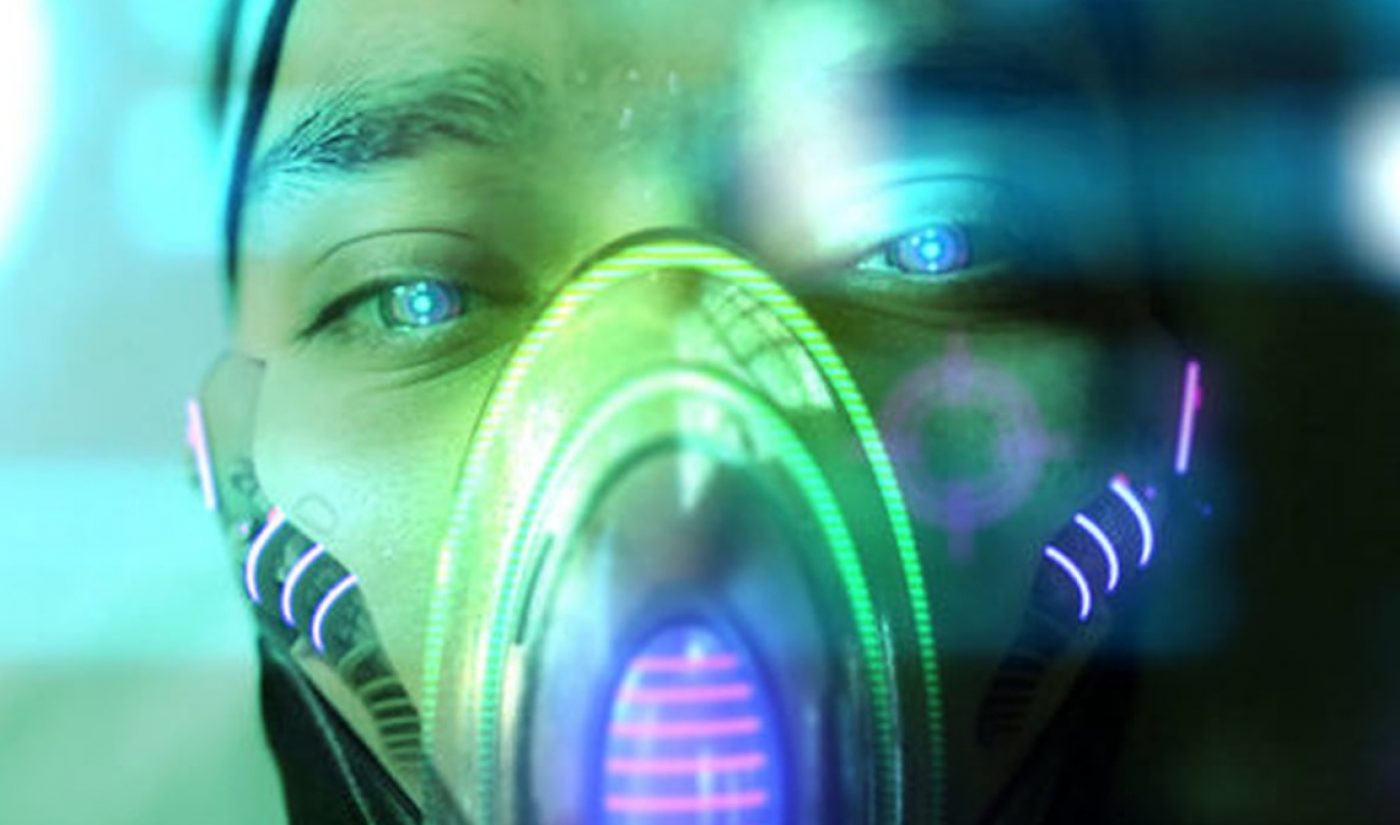 Nascent digital platform Blackpills is in the midst of launching the first pieces of its original programming slate, and while it rolls out fresh content, it is also lining up more projects for the future. The distribution platform has teamed up with director/producer Stephan Zlotescu and studios Ground Control and H1FILMS for a quintet of science fiction projects that will arrive in 2018.

The five films will hit on well-tread sci-fi themes like post-apocalyptic life, zombies, transhumanism, and artificial intelligence. Naturally, the future will be a recurring setting. Zlotescu will direct two of the five projects and will serve as an executive producer on all five through his company, Punk City.

“We always aim to create work that pushes the traditional boundaries,” said Scott Glassgold, founder of Ground Control, in a press release. “Blackpills completely shares and supports that vision and gives us the autonomy to create and produce content at a very high standard.”

Zlotescu put his name on the map with the 2012 short film True Skin, which has received close to one million views on Vimeo after emerging as one of the video site’s Staff Picks. A serial version of True Skin is currently in development at Amazon thanks to a 2016 deal.

TRUE SKIN from H1 on Vimeo.

While Blackpills has incorporated many different genres into its content strategy, it seems to be particularly strong in the field of sci-fi. Other projects it is working on include The Undesirables from Astronauts Wanted and August One, which will come from the creator of the Streamy Award-winning web series H+.