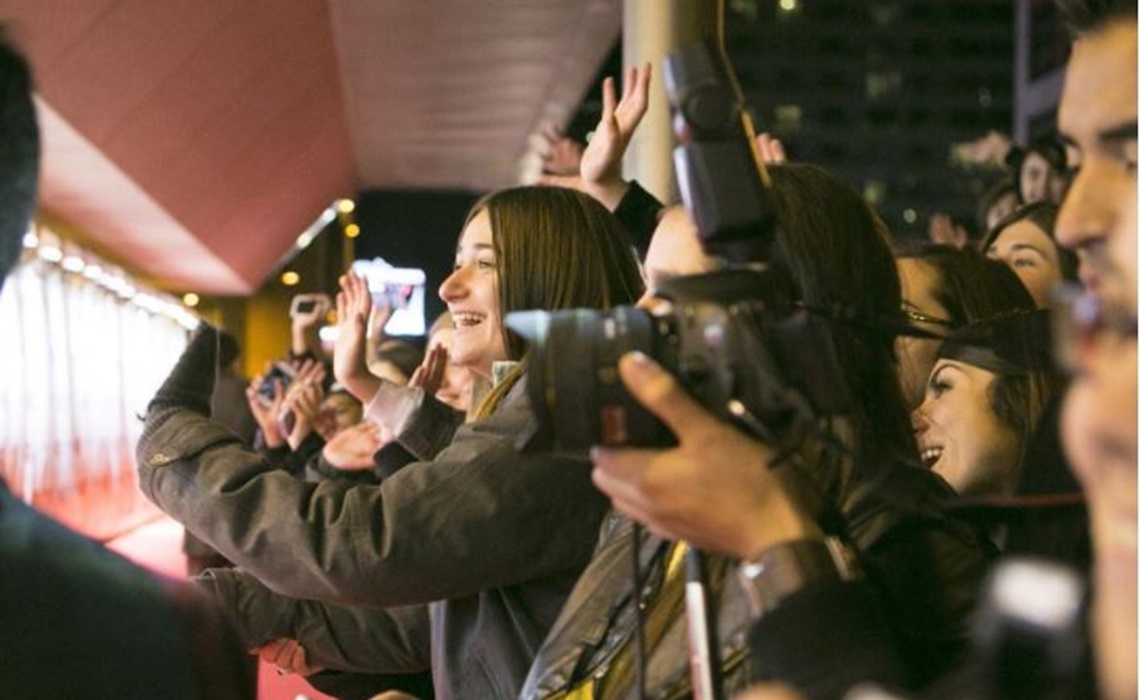 Aspiring creators — regardless of subscriber count or location — can submit their work for a $10 fee right here through August 15. There are eight total categories, including Comedy, LGBTQ+, Lifestyle, Music, Women of YouTube, Travel & Adventure, Short Films, and Vloggers. One winner will be selected by the Buffer programming committee from each category, judge based on cinematic quality, audio, video, editing, and story.

Winners will be flown to Toronto, where they will walk the Buffer Festival red carpet at the event’s first-ever Awards Gala, and also see their work screened before fans and industry notables. Winners will also be invited to attend various educational seminars and networking events throughout the Festival.

Past winners include Elijah Pysyk’s So…Donald Trump Was Elected…A Video From The Future, JR Alli’s This City Is Ours, and Yulin Kuang’s Irene Lee, Girl Detective (above) — which won an open submission spot in 2014. Kuang subsequently amassed 28,000 YouTube subscribers and is returning to the Festival this year as a featured creator.

Buffer Festival will be held from September 28 through October 1, welcoming roughly 7,000 guests and 100 bold-faced YouTubers including Jon Cozart, Timothy DeLaGhetto, and Andrea Russett. Founded by Canadian creators Corey Vidal, Saskia Vanell, and Corrado Coia in 2013, this year’s event will feature hundreds of screenings, an Industry Day for executives, and a Creator Day for aspiring filmmakers.