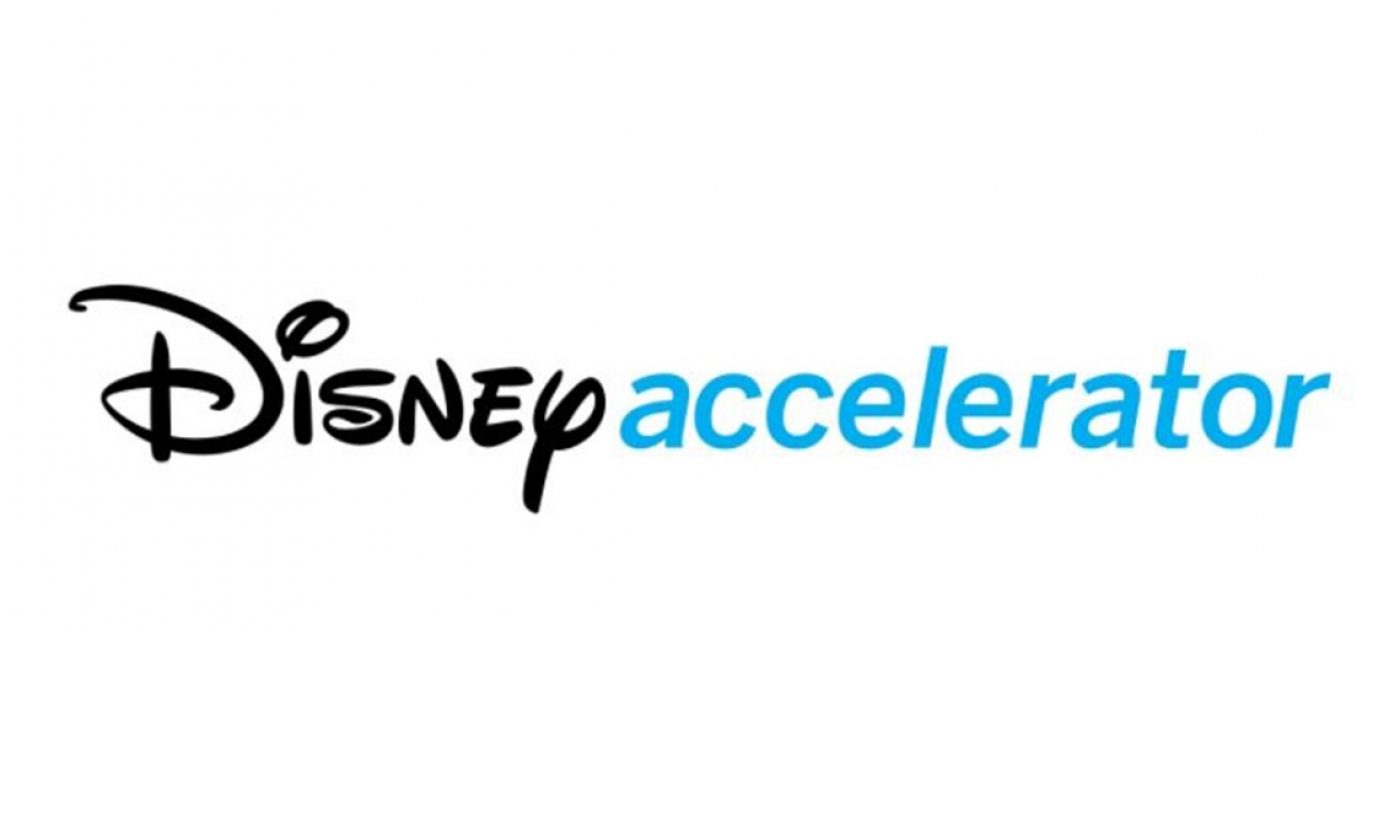 The Walt Disney Company has announced the 11 startups selected for its four-year-old Disney Accelerator program, which provides mentorship, office space, and funding for emerging companies in the entertainment and technology spaces.

“The Disney Accelerator has provided The Walt Disney Company incredible opportunities to connect with and be inspired by many talented entrepreneurs from all over the world,” said Disney’s SVP of innovation, Michael Abrams, in a statement. “This year, more than ever, we are working with companies with the potential to help define the future of media and entertainment together with Disney.”

IP developed by participating companies remains self-owned, though Disney has gone on to collaborate with several program graduates in years past.

Past participants include, for instance: connected toy-maker Sphero, which created the best-selling BB-8 toy from Star Wars: The Force Awakens; movie ticketing app Atom Tickets, which partnered with Disney to vend tickets for Rogue One: A Star Wars Story; and Imperson, which developed AI-powered chatbots for Walt Disney World’s Pandora — The World Of Avatar attraction.