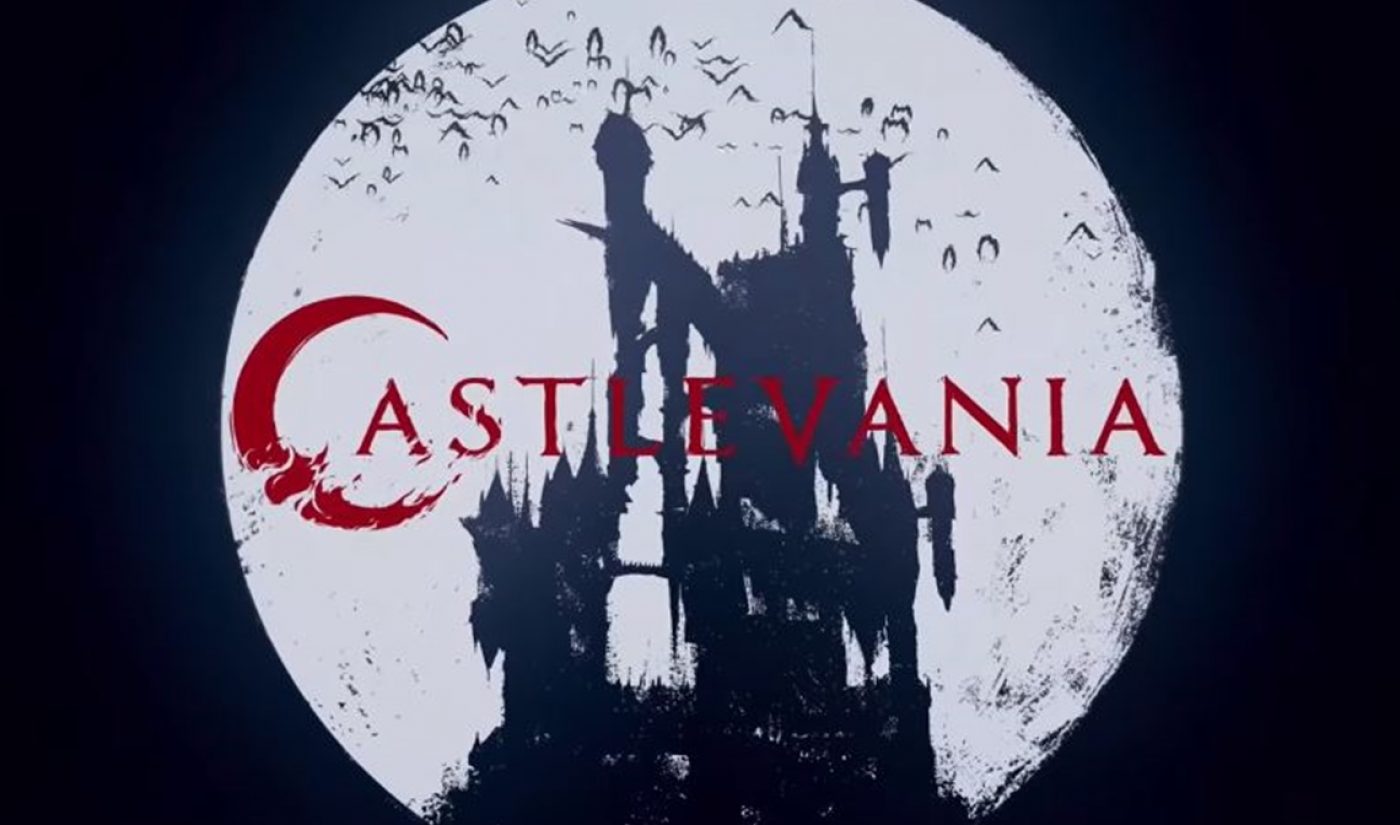 Netflix has re-upped Castlevania for a second season — and doubled its episode order from four to eight. The announcement arrived last Friday, the same day that Castlevania — an animated series based on the popular Japanese video game series — premiered on the streaming service.

The Castlevania adaptation, which was first rumored back in December and picked up by Netflix in February, marks the first proprietary production of Frederator Studios under parent company Wow! Unlimited Media, which acquired the animation studio last October.

“Castlevania has been a world icon for thirty years,” Seibert said in a statement. “Wow! and Frederator are honored to have the privilege of bringing it to life as an entertainment series that will continue its story for years to come.”