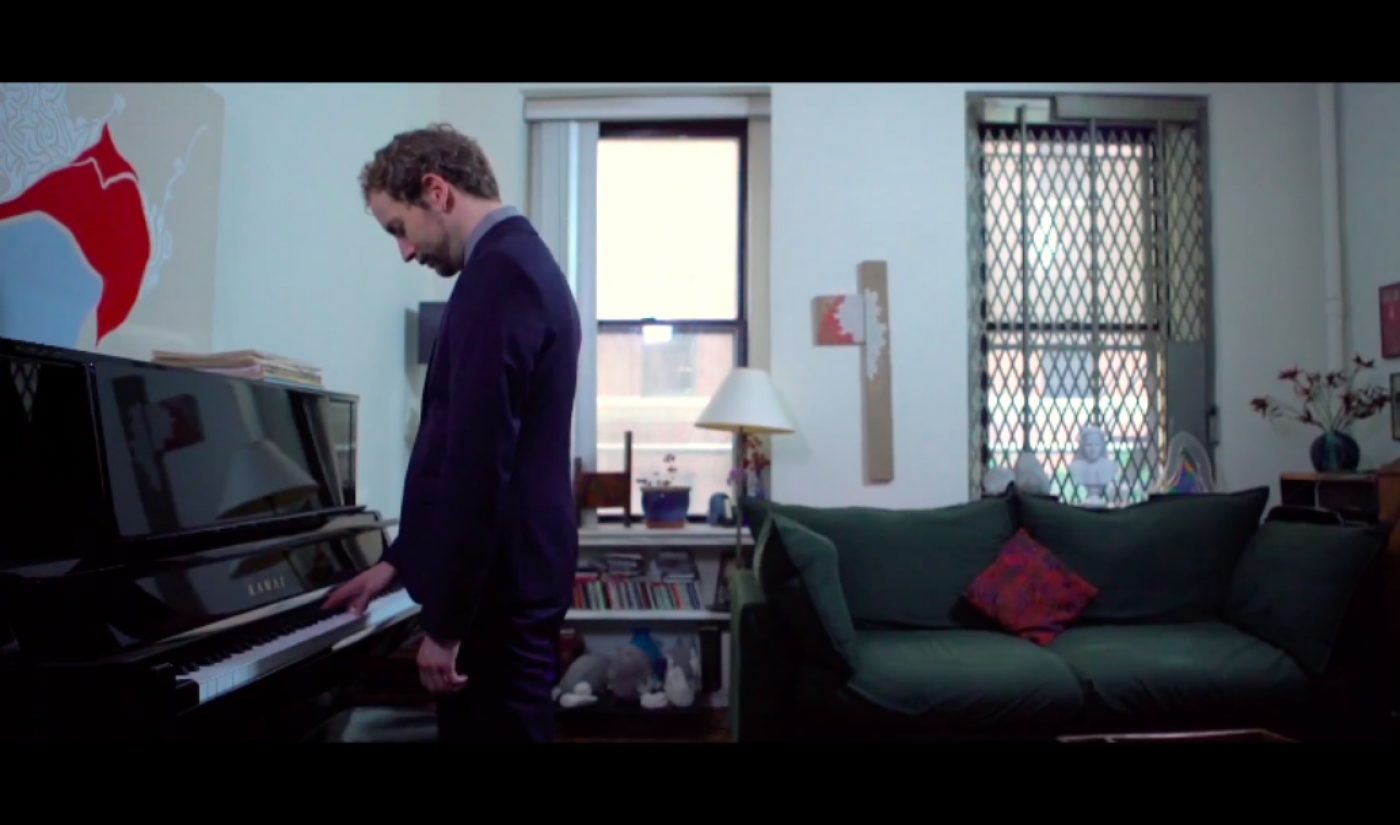 Last year, we shared the Kickstarter campaign for Spring Street, a series set in the world of classical music. Spring Street creator and star David Beck said that his show would be a genre-blending ride filled with a diverse cast, and we can now see how he has followed through on that promise. Spring Street is here, and it is an eye-catching, complex show driven by its patient cinematography and round characters.

In Spring Street, Beck (who is the founder of New York-based nonprofit organization The Great Griffon) portrays Christopher, a somewhat cranky piano teacher whose life changes dramatically when his grandmother dies, his pregnant sister shows up at his door, and he gains a mysterious new student. Over its nine episodes, Spring Street slowly unfolds its characters while playing them against one another with carefully-written dialogue.

In the premiere, we meet Christopher and see him at work:

Spring Street is a steadily paced, thoughtful show, and diving into it requires careful attention, but it rewards faithful viewers with a well-composed, artful experience. In other words, the show is a lot like the classical music it uses as its soundtrack: Give it time to piece itself together, and it will impress you. All of its episodes are available on The Great Griffon’s YouTube channel.