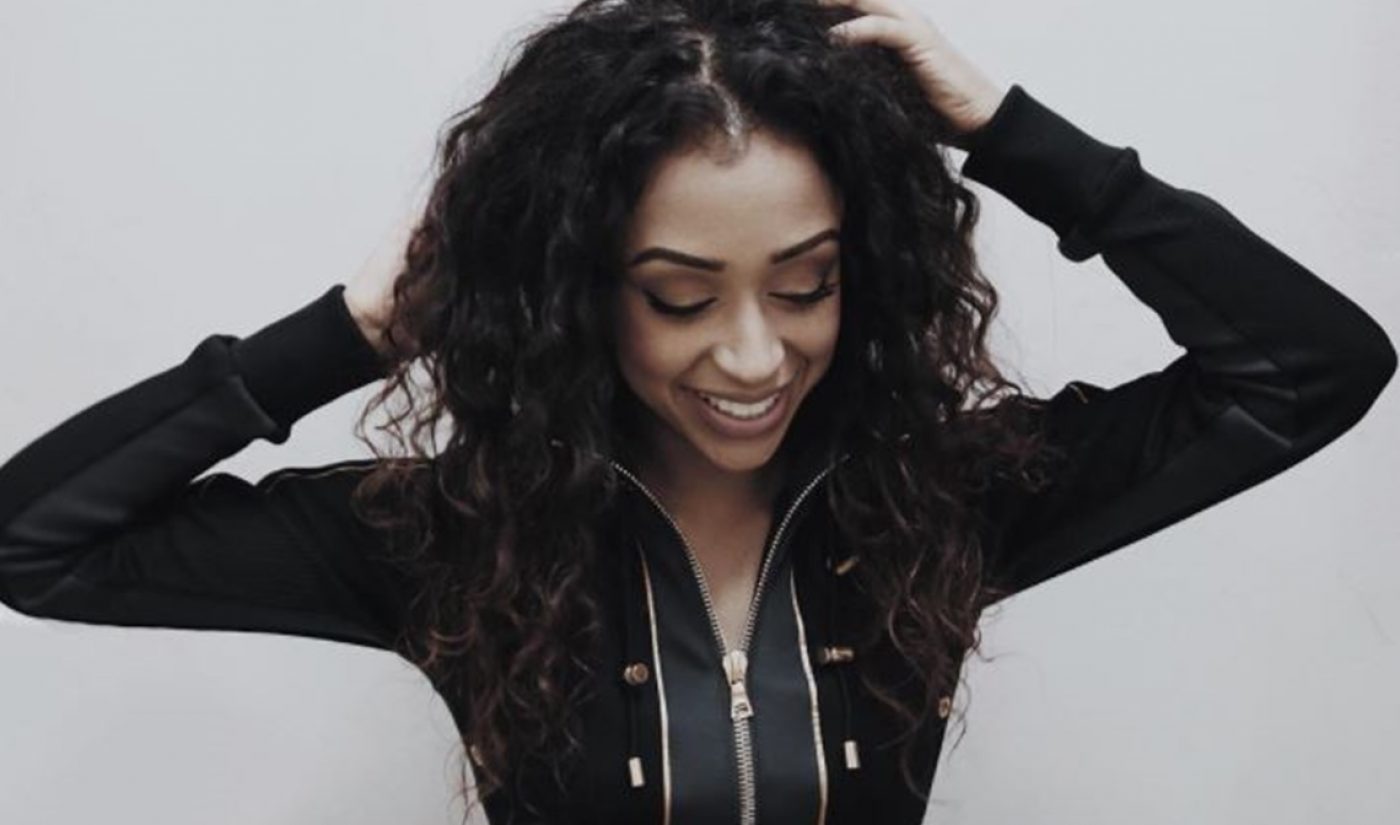 One of YouTube’s buzziest stars just hit a massive milestone. On Sunday, 21-year-old Liza Koshy surpassed 10 million subscribers, meaning that a Diamond Play Button should be in the mail. (YouTube also sends creators Gold and Silver Play Buttons to creators for surpassing 1 million and 100,000 subscribers, respectively).

Perhaps more impressive than Koshy’s huge subscriber count is the speed at which she was able to achieve the milestone. The Houston native, who rose to fame on Vine, posted her first YouTube video on July 8, 2015 — meaning that it took her a little under two years to hit 10 million subscribers. There are only 105 channels on all of YouTube who count more than 10 million subscribers, according to SocialBlade. And Koshy, who is signed to Awesomeness‘ creator network, is in good company: other channels to have reached the milestone in recent months include Jimmy Fallon and K-Pop superstar Psy.

Koshy, who posts videos every Wednesday, has also amassed 4 million subscribers on her second channel — and a total of 1 billion lifetime views between the two. She has 12.6 million followers on Instagram, too.

“I can’t imagine 10 million people,” Koshy says in a thank-you video, in which she shows off some of her beloved character creations and also montages of notable video moments through the years. “I can’t feel what that’s like. I mean, I could, but that would be a lot of lawsuits to deal with.”

Koshy is managed by Courtney Carter of Carter Media Group (CMG) and represented by CAA. And you can check out that aforementioned thank-you video right here: