SourceFedNERD Regains Its Branding As NowThis Nerd Moves Out 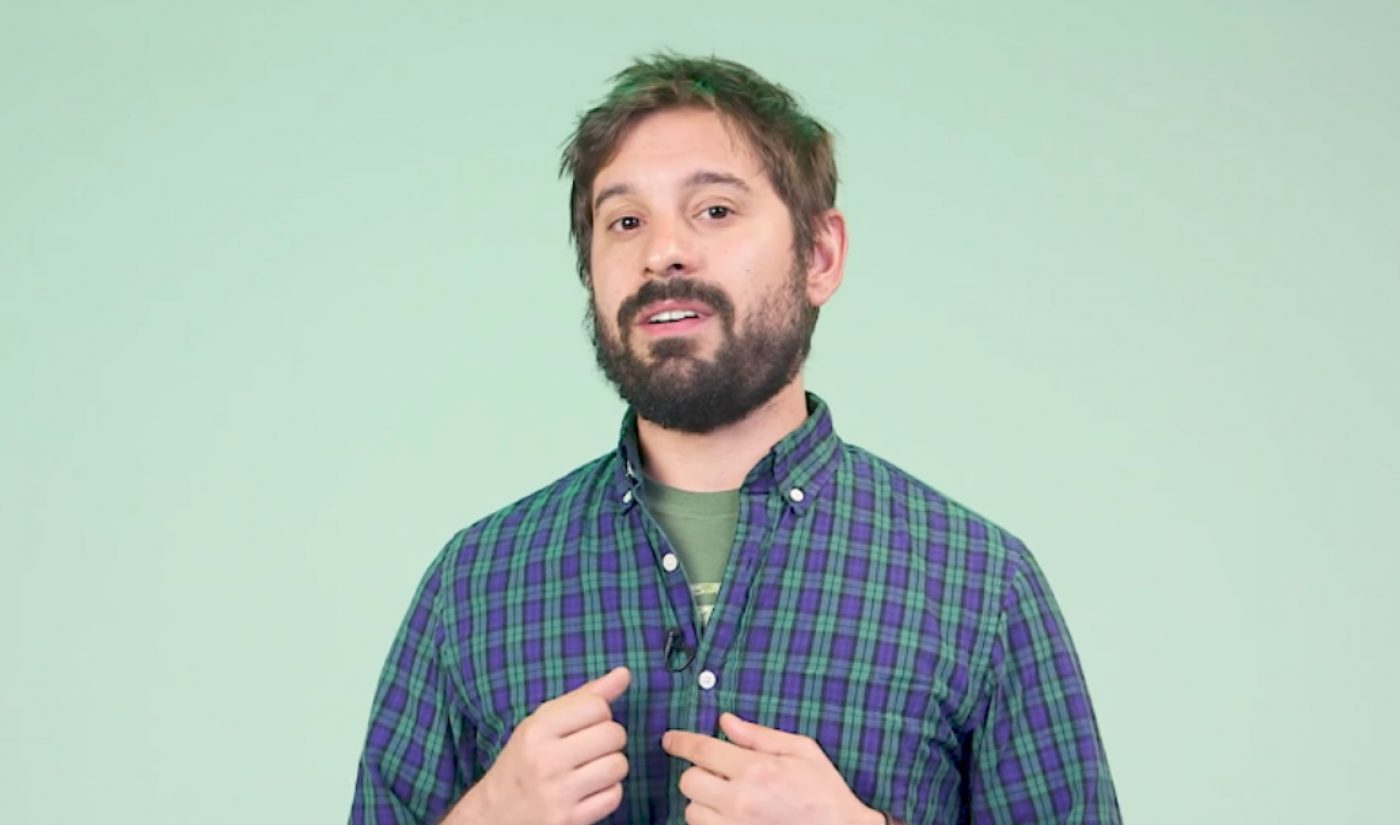 Two months ago, Group Nine Media decided to rebrand the SourceFedNERD channel as NowThisNerd, thus handing over the reins of the beloved pop culture commentary hub to the team at NowThis. The move was roundly criticized across social media, and each subsequent video posted on the channel met a flood of dislikes.

Now, Group Nine Media has rectified the mistake it made back in May. It has restored SourceFedNERD’s original branding and has moved NowThis Nerd to a new channel, where the geeky destination will be able to build up its own audience.

Michael Calabro, the NowThis Nerd Senior Producer who first served as the bearer of bad news when he and his colleagues first took over SourceFed Nerd, returned to the channel to show contrition toward the fans who had previously hurled their dislikes at him. “We hear you, and we’re sorry for the way this channel rebranding went down,” Calabro said. “So let me be the first to tell you we’re changing it all back.”

The SourceFedNERD channel will now serve as an archive of the show that brought in more than one million subscribers before Group Nine Media (which is backed by Discovery) canceled it in March 2017. There won’t be any new SourceFedNERD content, but at least the channel’s remaining fans will get to enjoy a lasting collection of their favorite videos.

Philip DeFranco, who initially launched the SourceFed brand back in 2012, took some time in a recent video to praise Group Nine’s latest decision. “Audiences have to be earned, because what we’re doing here it’s not just consumption,” he said. “There is a connection. I think that’s something they didn’t realize, but it’s something they have definitely learned now.”

NowThisNerd now has an opportunity to earn its own audience. For more info about what that brand is hoping to accomplish, check out the intro video posted to its new channel.