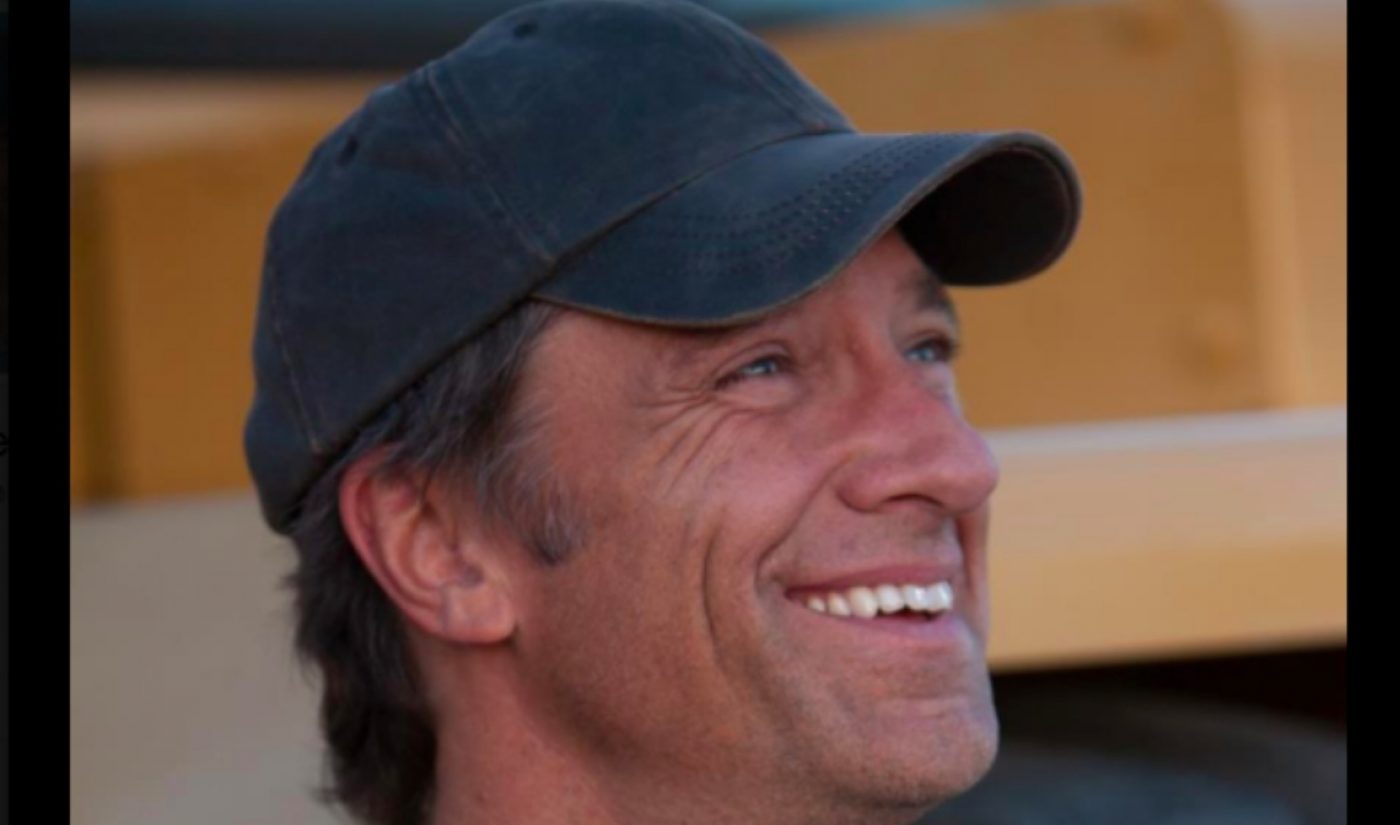 For months, we’ve awaited more information about the sort of shows Facebook plans to distribute as it elbows its way into the crowded world of original programming. Now, thanks to a report from Deadline, we have some new details. Facebook has greenlit Returning The Favor, which will star former TV host Mike Rowe, as well as a currently-untitled documentary series that will follow basketball player Lonzo Ball and his outspoken father LaVar.

Returning The Favor, which Rowe shared on his personal Facebook page, will continue to build its host’s reputation as a true blue-collar American with a passion sharing the stories of our society’s under-appreciated citizens. He cultivated that image while spearheading the Discovery program Dirty Jobs, but this time, instead of trying his hand at unusual occupations, he will herald unsung heroes, including a motorcycle mechanic who works with veterans suffering from PTSD. “We’re searching America for better than average citizens, finding out why they do what they do, and then – if all goes as planned – Returning the Favor,” Rowe wrote.

The Ball family docuseries has the potential to be a big-time headline-grabber for Facebook. After Lonzo Ball became a star at UCLA, his father LaVar gained considerable attention by making several outlandish statements. Lonzo is now a member of the Los Angeles Lakers, and the upcoming show will follow him, LaVar, and fellow Ball sons LiAngelo and LaMelo, both of whom are LA-area high schoolers.

Deadline’s report noted that the formats of the two new shows are not yet publicly known, and that means we don’t yet have a clear picture of where Mike Rowe and LaVar Ball will fit in Facebook’s strategy. The social giant plans to release several different tiers of original programming, the highest of which could include shows with budgets of up to $3 million per episode.