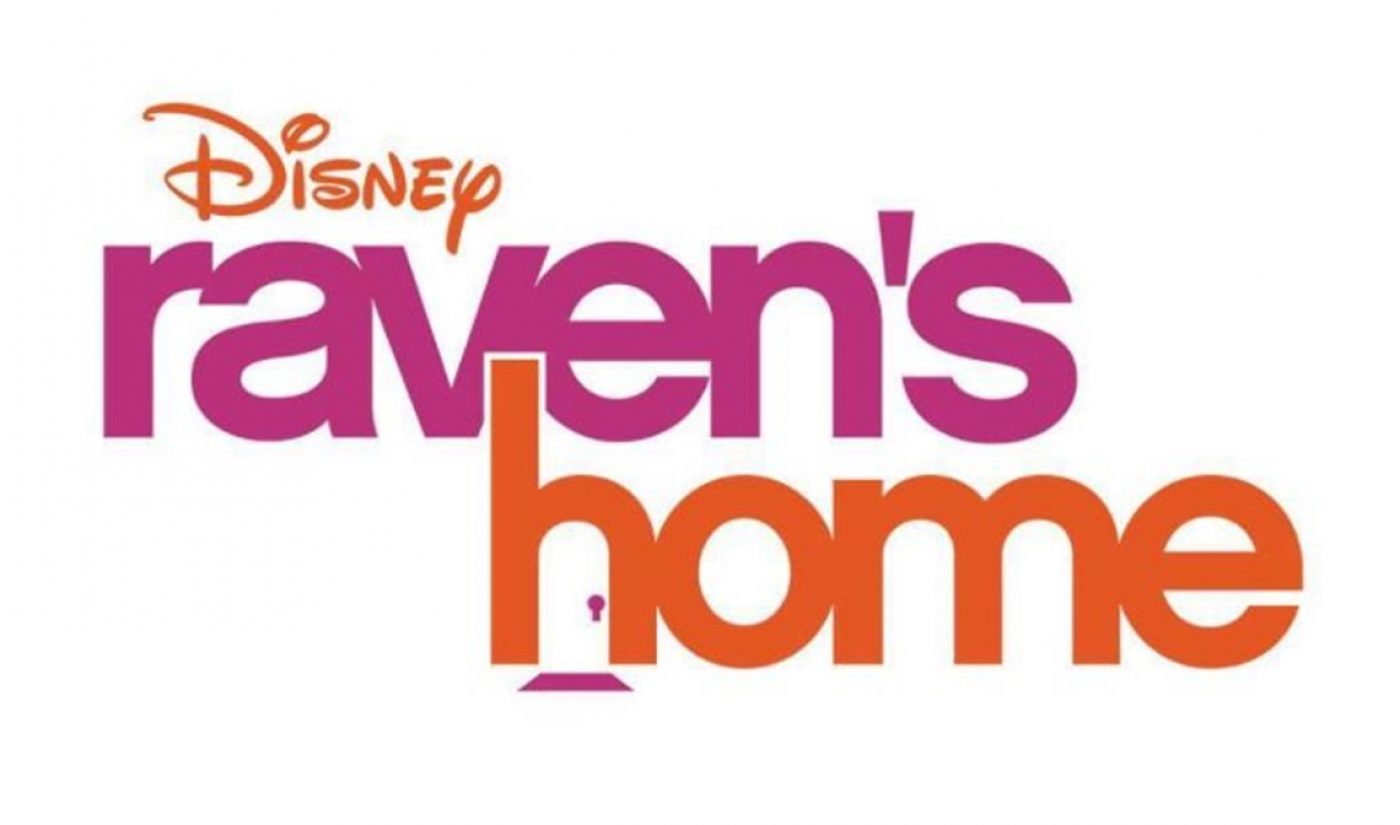 Two Walt Disney TV channels — the Disney Channel and Freeform (which was formerly known as ABC Family until January 2016) — have lost a total of about 4 million subscribers over the past three years as children are increasingly turning to digital entertainment mediums.

A report in The Wall Street Journal notes that ratings for Disney’s kids-oriented TV brands are plummeting as Netflix and YouTube have become de facto channels for younger viewers. Ratings for the Disney Channel fell 23% in prime-time among its core demographic during the first half of 2017, while Freeform — which targets teen viewers — was down 25%. The lost eyeballs also mean that exposure and sales for Disney merchandise — including toys and clothes — is likely to suffer.

Another reason for fledgling viewership is that neither of the above channels has had a breakout hit show in the past year. Some bigger bets — including Disney’s I Didn’t Do It and Best Friends Whenever, and Freeform’s Guilt and Dead Of Summer — failed to catch on.

Disney is therefore trying to create more digital programming rather than focus on its fledgling TV efforts, executives told the Journal. However, TV is the company’s biggest money-maker, accounting for 30% of revenues and 43% of profits last year — 74% of which were generated by ESPN. Disney says that it will soon offer its channels — either individually or bundled together — as a digital package for consumers à la HBO Now.