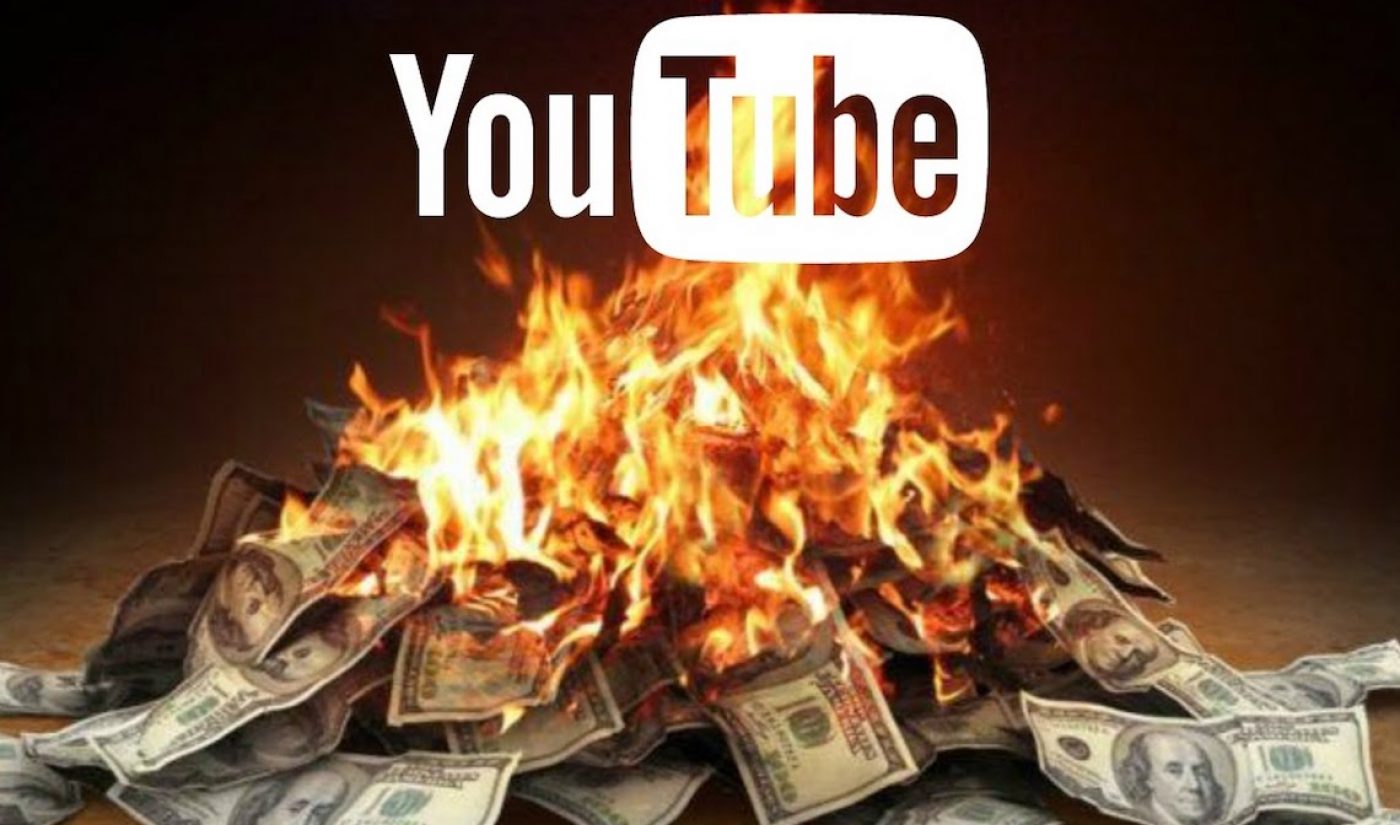 As far as apologetic gestures go, this one doesn’t sound terribly persuasive.

In light of the ‘Adpocalypse‘, whereby a fleet of marketers pulled their ads from YouTube after discovering that they had run against extremist videos perpetrating violence and hate speech, YouTube reportedly offered nominal refunds to advertisers that, in some cases, amounted to less than $3.00, reports The Financial Times. Three companies were offered refunds by YouTube — though one advertiser refused the offer outright, as it amounted to just a couple of dollars.

“When someone violates our ads policy repeatedly, we terminate the account, credit our advertisers and do not pay the content creator or publisher,” a Google spokesperson told the Times. The small refund figures would seem to echo Google business chief Philipp Schindler’s claims earlier this year that ads running on extremist videos was a negligible occurrence, and that ads appearing in this way represented just 1/1000th of marketers’ total impressions.

“The optics of giving these refunds are not great, but my guess is that Google had a technical responsibility to offer them,” Rob Norman, chief digital officer for ad agency Group M, told the Times.

Last month, YouTube announced new measures to clamp down on extremist material on its platform, including training its Content ID system to better identify terrorist videos and installing warnings on videos that contain dicey rhetoric.