The PBS Idea Channel Will Share Its Final Video In September 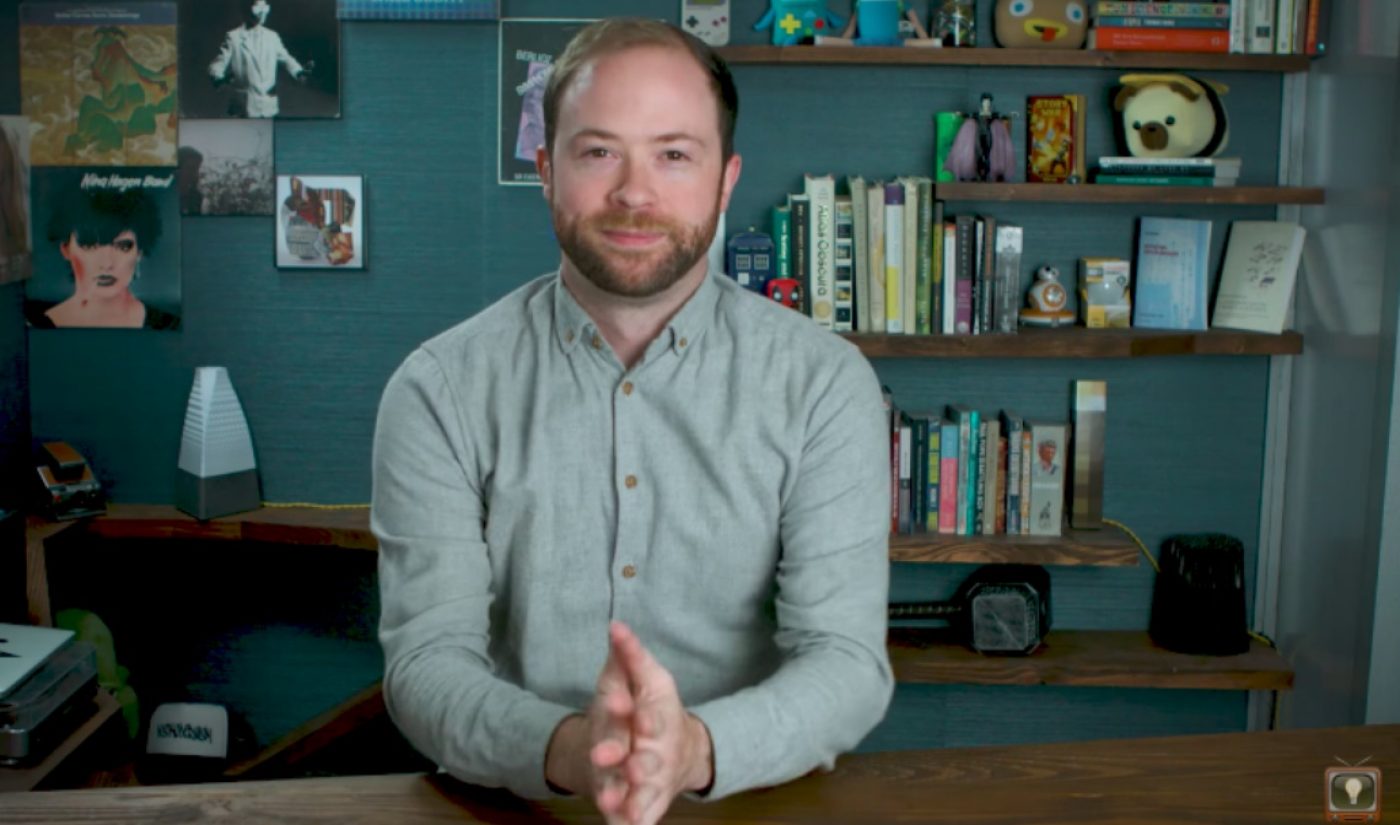 For five years, Mike Rugnetta has espoused pop culture philosophy on the PBS Idea Channel, a hub fostered by PBS Digital Studios. Now, after more than 350 episodes, the Idea Channel is getting ready to put forth its final posit. Rugnetta has announced the next five episodes of his show will be its last, with the final one currently expected to arrive sometime around September 4.

Idea Channel, which launched in 2012, gained a considerable following thanks to Rugnetta’s complex-yet-digestible theories, his friendly and open rapport with his fans, and his penchant to take on hot topics like bronies and Adventure Time. Over the Idea Channel’s run, it picked up more than 765,000 subscribers and earned more than 61 million views, but it will only accrue a few more stats before it closes up shop.

As Rugnetta explained, the decision to shut down Idea Channel was his, and it was “not something I came to quickly or lightly.” While the show could have continued on, its host seems interested in exploring new types of content. “Idea Channel isn’t ending because we’ve run out of things to say,” Rugnetta said. “In fact, there’s a lot I want to do…and not all of it fits into the Idea Channel mold or alongside the Idea Channel production schedule, and because Idea Channel ends, that doesn’t mean that I am gone or that you are either, hopefully.”

Before Idea Channel ends, Rugnetta will return to the hub multiple times to answer questions about his decision. He is also planning “one final meetup” for fans, so if that interests you, keep an eye on his Twitter.