Lisa And Lena, Who Supplanted Baby Ariel As Musical.ly’s Top Account, Will Tour The U.K. 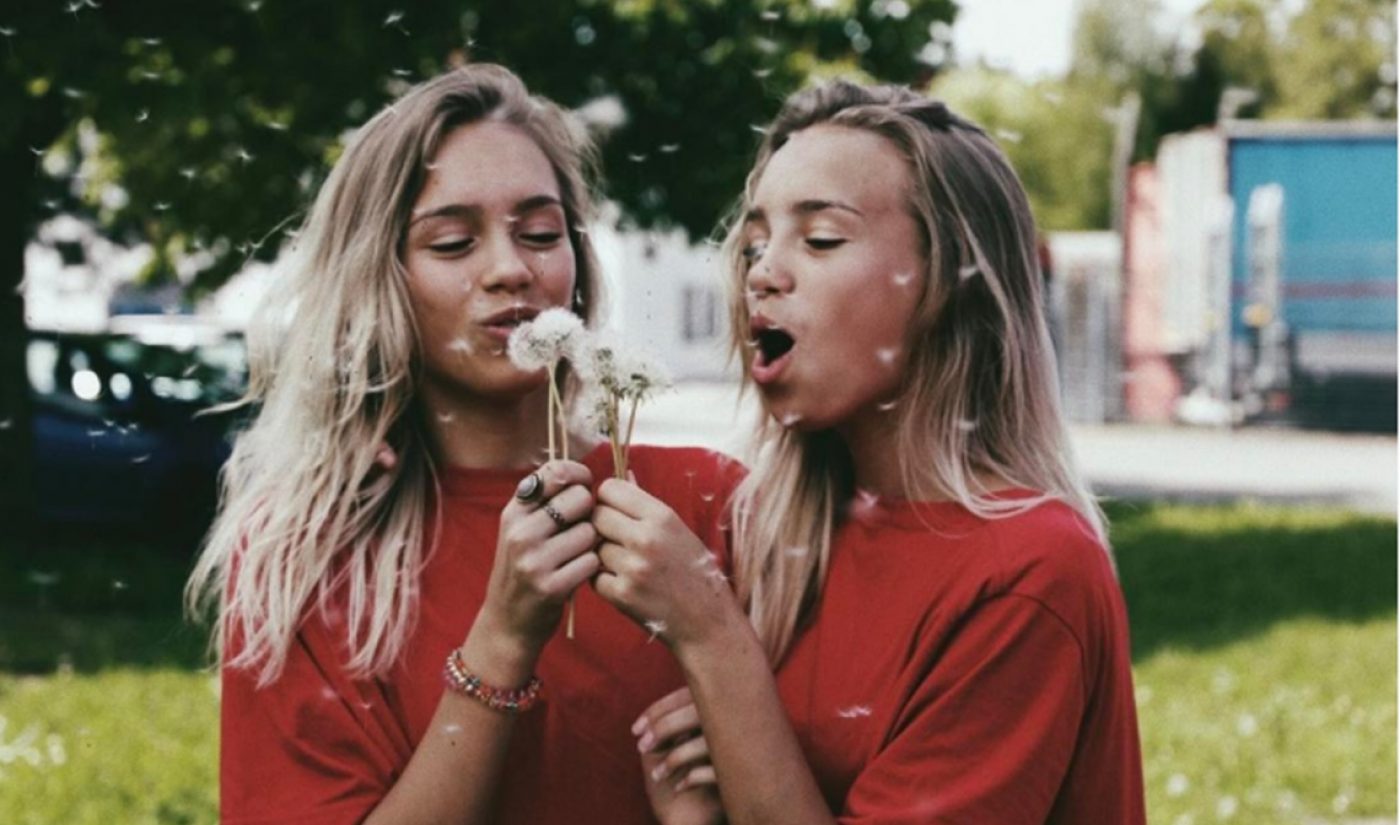 Though Ariel Martin may be synonymous with buzzy lip-synching app Musical.ly, where the 16-year-old was long the most-followed creator on all of the platform, she has since been supplanted by a pair of 15-year-old twins named Lisa and Lena Mantler, who hail from Germany.

The Mantlers reportedly surpassed Martin’s record back in April, and then became the first Musical.ly stars to hit 20 million followers last month. Today, the duo count 21.2 million fans — with Martin trailing close behind at 20.3 million. The Mantlers, who began posting videos on Musical.ly in 2015, also boast a massive following on Instagram, to the tune of 11.3 million followers, and they received the 2017 Shorty Award for Musers Of The Year. (‘Muser’ is how Musical.ly refers to its creators).

Now, it looks like the Mantler twins are looking to expand their empire. They are set to embark on a U.K. tour in August and September — with tickets are available here. They also vend a line of merch dubbed Dream It And Do It — which takes its name from the famed Walt Disney quote — featuring hats, hoodies, wristbands, bags, and T-shirts.

Though she may no longer be Musical.ly’s top dog, Martin is still making serious waves within the entertainment biz. After launching the Arielmoji sticker app at the beginning of the year, Martin, who is signed to CAA, was just named one of the 30 most influential people on the internet today by Time magazine.