Indie Spotlight: ‘Arkansas Traveler,’ With ‘Deadwood’ Ties, Is A Dark And Gritty Western 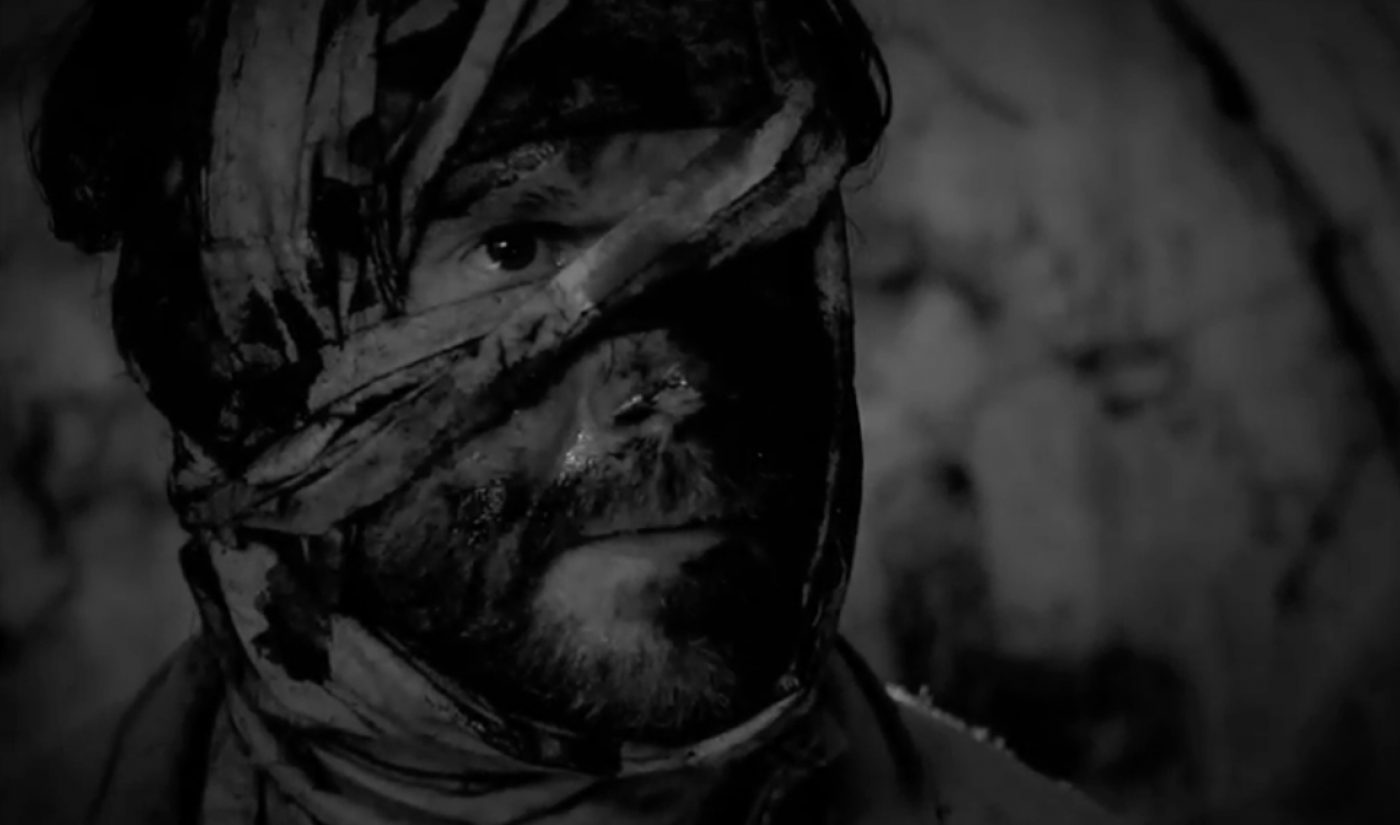 It’s been more than a decade since Deadwood aired its last episode, but one-time HBO western maintains a strong fanbase and rumors of its revival continue to swirl. The web series Arkansas Traveler isn’t a Deadwood reboot, but it might be the next best thing. It’s a gritty Civil War-era tale with several links Deadwood among its cast and crew, and viewers looking for a slice of 19th-century Americana should take a peek.

Arkansas Traveler‘s co-creator, writer, and co-star is Sean Bridgers, who portrayed Johnny Burns in Deadwood. Here, he appears alongside fellow Deadwood alum Garret Dillahunt, who stars as Wayland, a Civil War vet with a mysterious past. As two separate parts of Wayland’s story unfold, Bridgers joins the fun as John Bones, who is shrouded in plenty of his own mystery, as well as a tangle of dirty bandages.

Thanks to its smooth-taking, whiskey-drinking, gun-slinging elements, Arkansas Traveler contains everything it needs to appeal to the western fans who are its target audience. At the same time, its washed out, low-lit style brings something new to the genre, and marks Bridgers as talent behind the camera as well as in front of it. The YouTube channel of Travelin Productions, co-founded by Bridgers and Michael Hemschoot, contains all the episodes that have been released thus far.