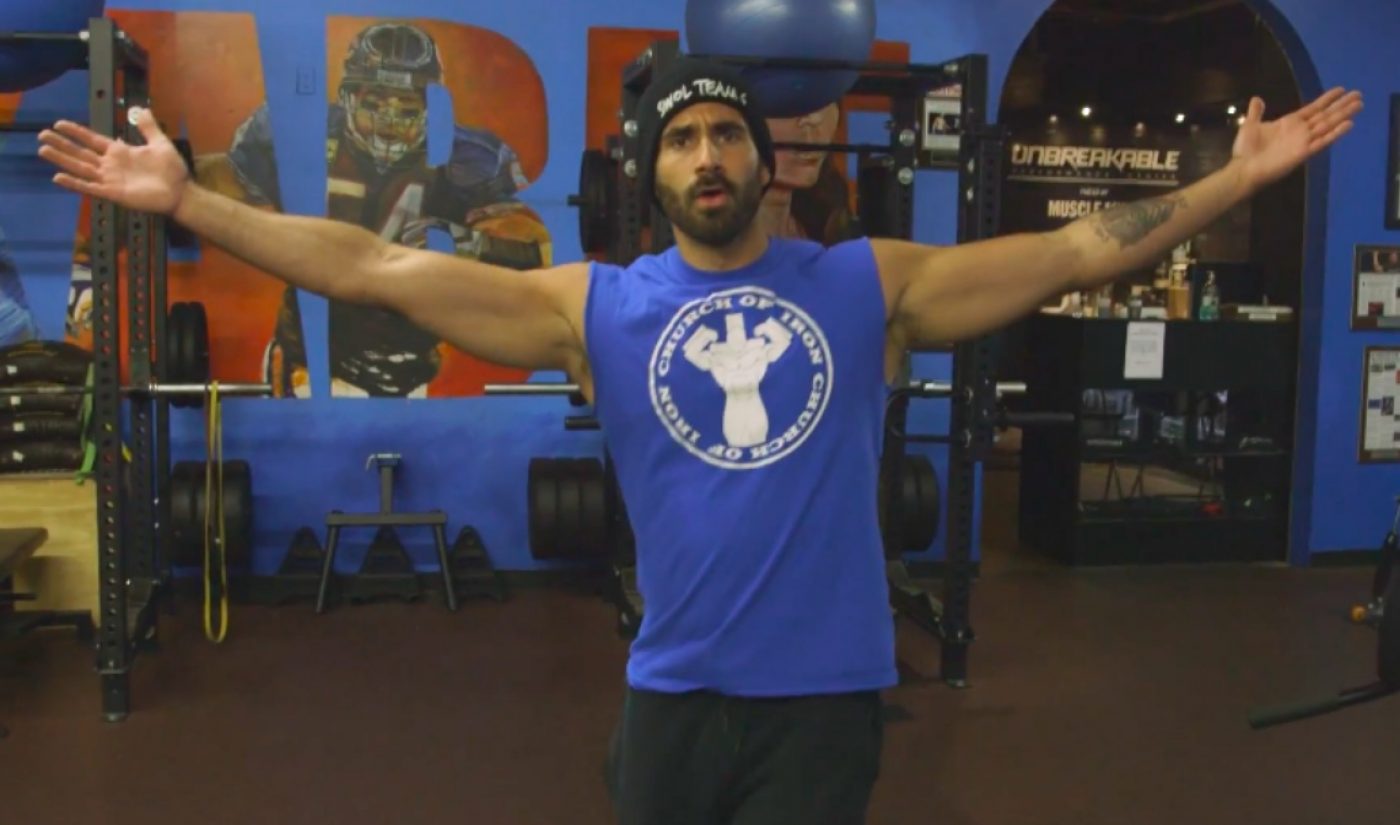 YouTube’s most lovable meathead is now the star of his very own series. Dom Mazzetti, the workout-crazed character portrayed by Mike Tornabene, is the star of BroScienceLife: The Series, which has premiered on Dwayne “The Rock” Johnson‘s YouTube channel.

The series is an extension of the videos available on the BroScienceLife YouTube channel, where Tornabene’s pitch-perfect take on the “musclebound dimwit” stereotype has attracted close to two million subscribers. Now, he has evidently been given a much bigger budget to work with, and the result is a polished mockumentary that makes Mazzetti the owner of his own gym. With his finances in disarray, he must partner with a woman from his past, whose exercise program has the potential to save his business.

BroScienceLife: The Series, co-created by Tornabene and Gian Hunjan, is a partnership between Johnson’s Seven Bucks Digital Studios, which he co-founded with Dany Garcia, and Studio71, the digital media company that is partnered with both Johnson and Tornabene on YouTube. Since launching his own channel on the world’s top video site in 2016, Johnson has used his seemingly endless appeal to support the work of top online video stars by collaborating with them. In addition to Tornabene, creators who have shown up on Johnson’s digital hub include Lilly Singh and Logan Paul.

In total, four episodes of BroScienceLife: The Series will be released through Johnson’s channel. Packaged together, those episodes form a single, TV-length pilot, which Seven Bucks and Studio71 can shop to third-party distributors. Perhaps we’ll soon find YouTube’s most shredded bro-fessor on our TV screens.