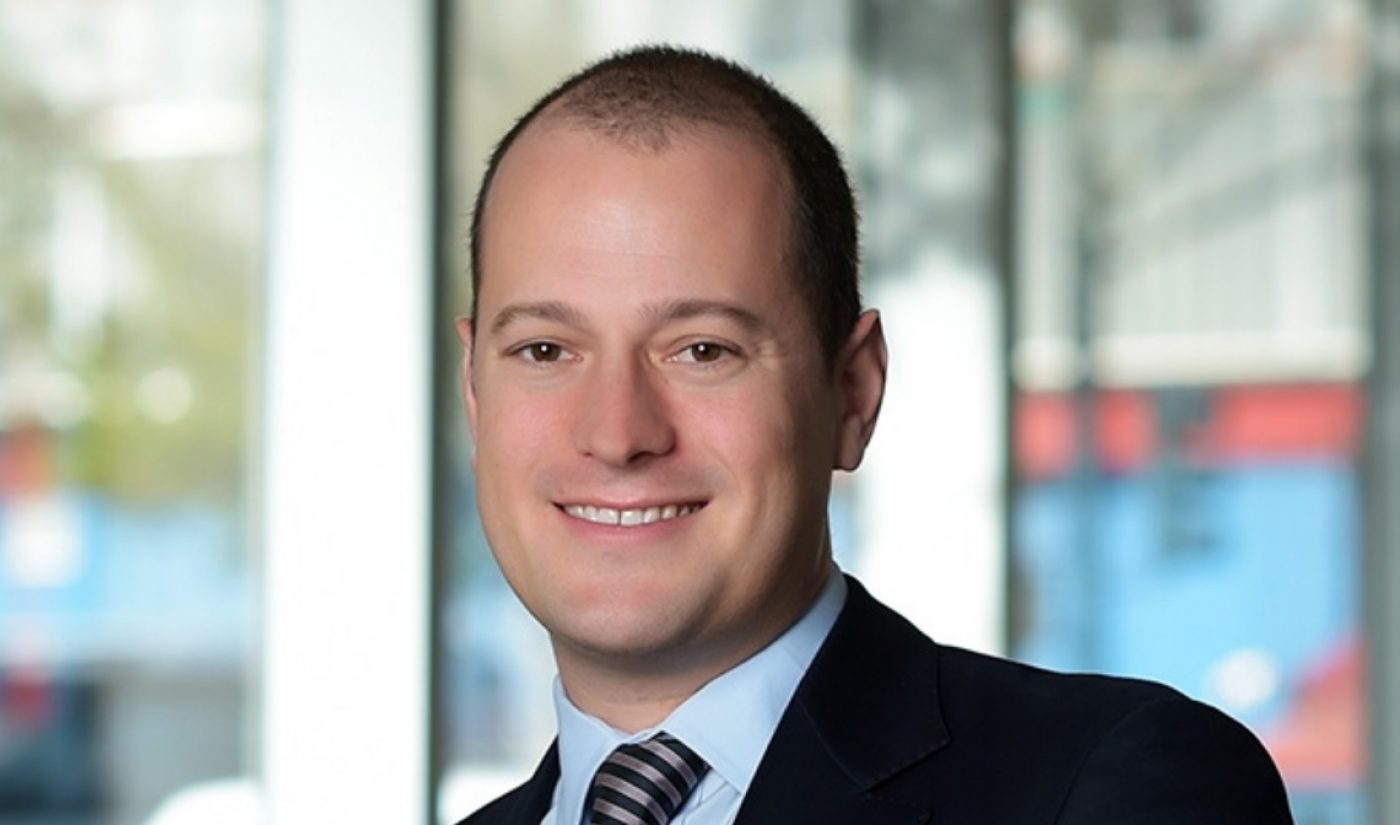 In 2016, as niche subscription video on demand (SVOD) services became a major trend in the online video industry, Vimeo announced its plan to launch an SVOD destination of its own. The video platform, best known as a home for artists and independent filmmakers, planned to employ its keen ability to spot rising talent in order to build a lineup of eye-catching original programs that would be available to paying subscribers.

Now, that plan appears to be dead. Vimeo has issued a short statement claiming that it will not move forward with its SVOD service. “Vimeo has confirmed that it has decided not to proceed in offering a subscription based original program service scheduled to begin in ’18,” the statement reads.

Beyond those few words, Vimeo has offered no explanation as to why it decided to abandon an initiative that seemed to be well on its way. Some have speculated that the video site struggled to acquire the compelling content it would need to compete with the likes of Netflix and Amazon Prime, and that seems like a pretty good guess. Vimeo CEO Joey Levin (pictured above) had previously said his company planned to put together its lineup fraction of the cost “at a fraction of the cost of other major competitors.” Given the massive amount of money currently being thrown around by premium distributors, it would make sense if Vimeo owner IAC decided that an SVOD push was not worth the price.

The decision to scrap the SVOD initiative will lead to the departure of three execs — Alana Mayo , Kesila Childers , and Kelly Miller — who Vimeo hired this past March, ostensibly as part of its hunt for premium programming.“This was a difficult decision – the idea of pursuing an SVOD service for Vimeo has always been intriguing, and I would have loved to see the incredibly talented Alana Mayo’s programming vision realized here at Vimeo,” said Levin in a statement. “She and her team are creative, sharp, risk-takers, and I believe will all, to a person, have an incredible future in programming. But the opportunity ahead for Vimeo to empower creators is too large and too important for us to attack with anything other than absolute focus and clarity.”

While Vimeo will not go forward with its SVOD service, it could still distribute premium content, as it has in the past. The video site previously used its Vimeo On Demand platform as a hub for original programs like High Maintenance, The Outs, and several other shows.

Operating an SVOD platform is expensive, so Vimeo’s decision to change its plan may not be a bad decision. Still, it is undeniably a bummer for consumers. The original programming Vimeo has done has been consistently creative, artful, and smart. It would have been a treat to see more shows like that grouped together in a convenient location.