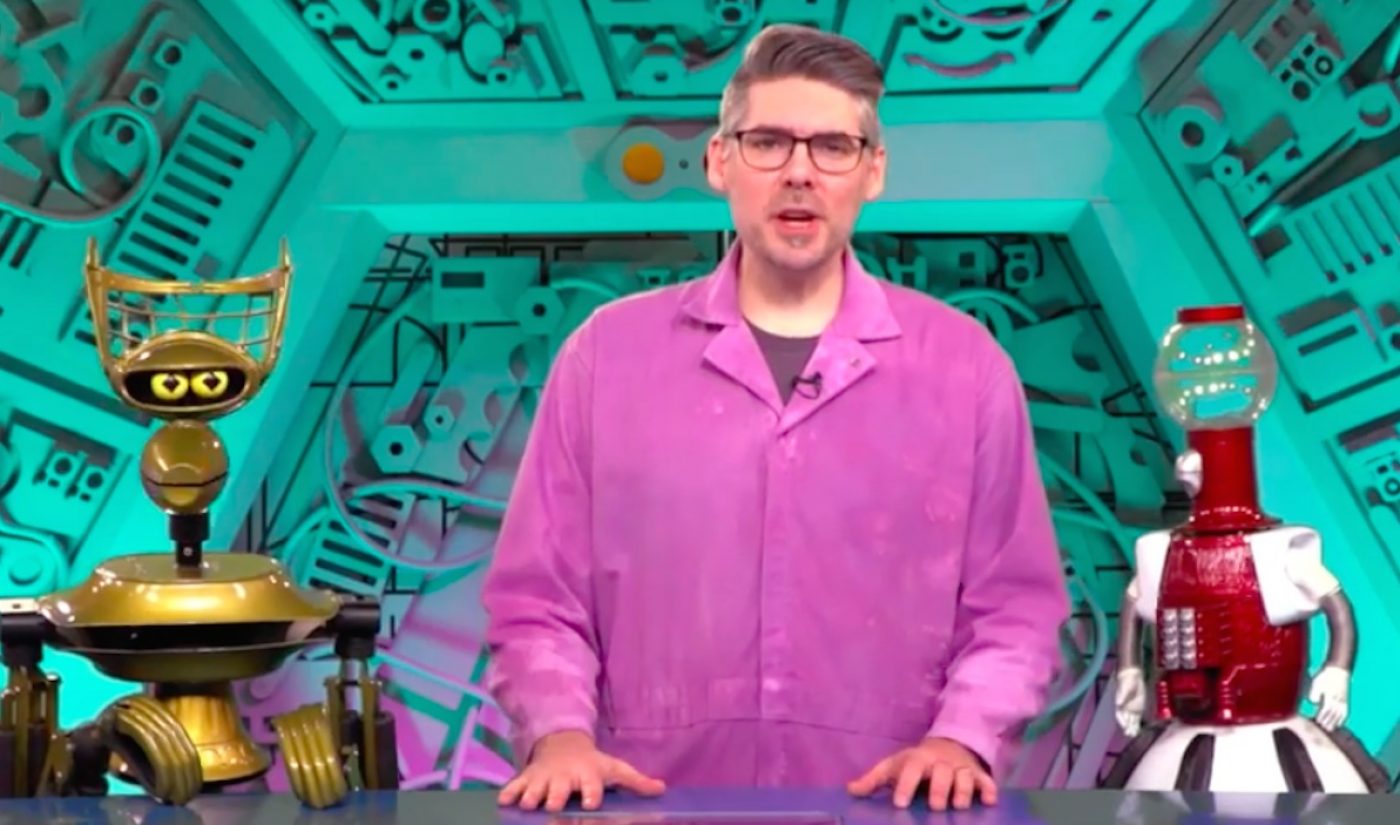 Mystery Science Theater 3000 is landing on Twitch and staying there for six days. The marathon will air on Shout! Factory TV’s new Twitch channel starting June 26 at 11AM PT.

Consisting of 38 episodes that first aired on Comedy Central and later the Sci-Fi Channel, the Mystery Science Theater 3000 marathon will take viewers through about a fifth of the show’s total episodes, which ran for 10 seasons from 1989 to 1997. The show follows a man kept by mad scientists on a space satellite where he has to watch barely watchable, usually (very) low budget films as part of the scientists’ evil plot. The protagonist, played at first by the show’s creator Joel Hodgson, creates robots to keep him company and make witty commentary as they watch B movie after B movie together.

The show is coming to Twitch in part because it reflects what people do on the social streaming platform already. “Because Mystery Science Theater 3000 mirrors the viewing experience on Twitch given that the show is all about people watching other people and making comments, it is right in the wheelhouse of our viewers and should make for a memorable communal event,” said Twitch’s VP of business development, Ben Vallat, in the release.

Mystery Science Theater 3000 isn’t the first show to get a marathon on Twitch. Carl Sagan’s Cosmos: A Personal Voyage got a Twitch marathon, along with Bob Ross’s The Joy of Painting, Saban’s Power Rangers, Mister Rogers’ Neighborhood, and others. The theme pretty clearly seems to be one of nostalgia. It makes sense with Twitch’s wide viewer demographic age range, mostly males between 18 and 49.

Shout! Factory acquired Mystery Science Theater 3000 back in November 2015, when it started laying out a strategy for keeping the show top of mind for former and new fans. The show has already shown popularity among current audiences, with a Netflix reboot that came out in April.