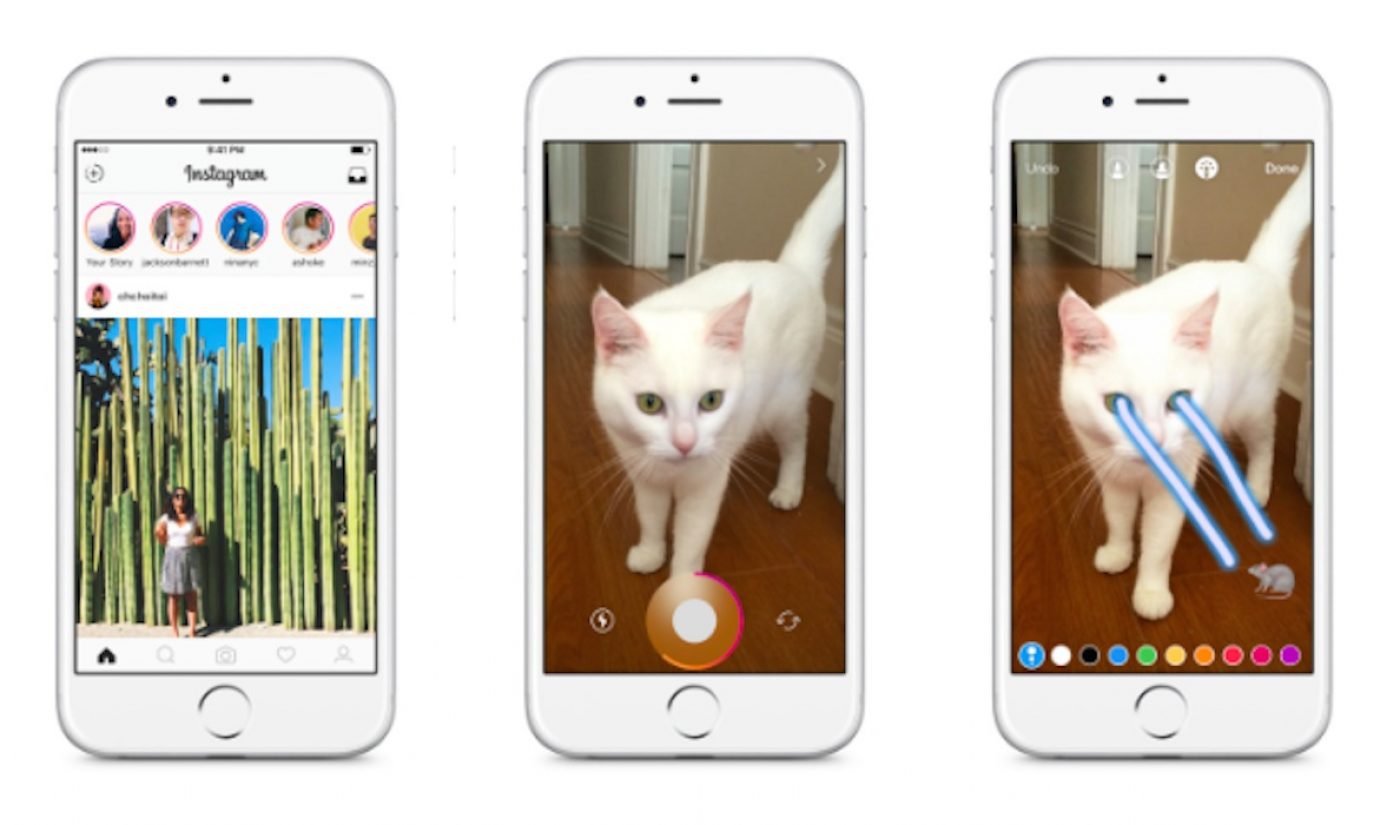 Instagram Stories is crushing the competition—namely Snapchat—when it comes to users. While active daily users has jumped to 250 million on Instagram Stories from 200 million in April, the corresponding number has decreased on Snapchat, which has just 166 million daily users across the whole app.

People seem to be losing enthusiasm for Snapchat Stories, which social analytics company Delmondo’s CEO Nick Cicero said lost 50% of its average unique viewers per story between June 2016 and today, according to Mashable. And the company’s first earnings report since going public, which took place in May, saw a disappointing $150 million in revenue, $8 million short of what analysts expected. Its shares lowered as a result.

Instagram, meanwhile, keeps on making its Stories look more and more like Snapchat, giving those who use the two platforms less incentive to keep up with both. In May, Instagram launched Geostickers, which look a lot like Snapchat’s location filters. Users can also add finger-drawn details to their Instagram Stories and use “face filters,” which are very easy to mistake for Snapchat’s Lenses.

Instagram is also embracing a popular area that Snapchat has yet to explore–live video. A new feature lets Instagram users download and save their live streams to their Stories for a full day after broadcasting. The company has yet to disclose how many people are using the feature, which just debuted on June 20.

Snapchat should still get credit for inspiring so many of its competitors. Earlier this month, Skype announced a Highlights feature that also acts like Snapchat’s Stories, in that users can cover their videos in captions and watch them disappear after a set amount of time (one week as opposed to Snapchat’s one day). Time Warner also just made a $100 million original content deal with Snapchat, providing the platform with 10 series per year for a two-year period.

So while Instagram keeps picking up speed, it may also be worth paying attention to what Snapchat has in the works.