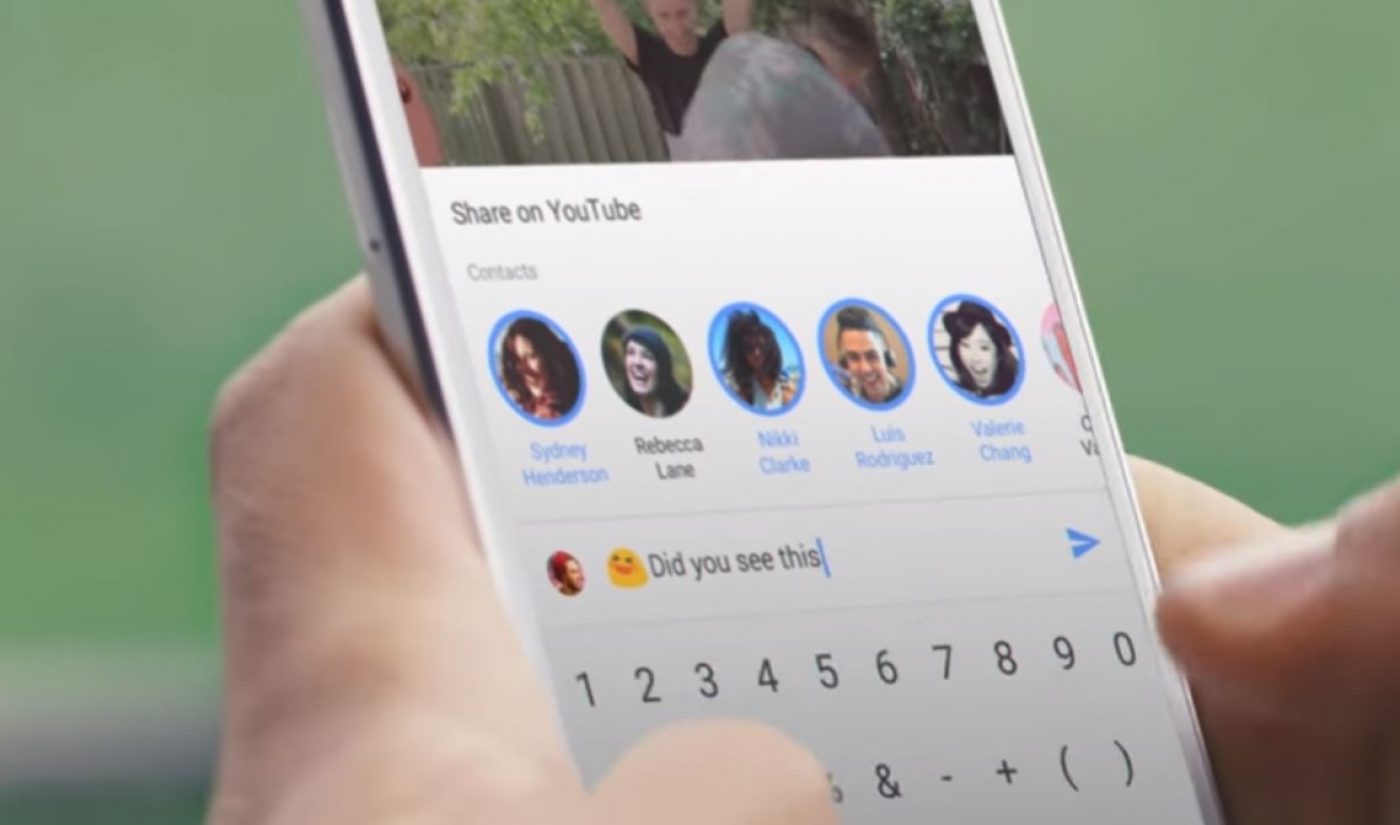 At her keynote address today at VidCon — which doubled as a livestreaming appearance on Rhett & Link’s massively popular Good Mythical Morning talk show — YouTube CEO Susan Wojcicki announced a number of product updates, including a new virtual reality video format that aims to make the medium more accessible and inexpensive, as well as several revamps to YouTube’s mobile app.

On the VR front, Wojcicki says that YouTube and the team behind Daydream— Google’s virtual reality platform and headset — have worked together to create VR180, a new video format that delivers 3-D video while capturing 180 degrees around any given scene. The format serves to help creators circumvent the cost and skill required to film 360-degree VR videos, Wojcicki said. VR180 also supports livestreaming videos.

Check out a taste right here:

VR180 videos will be able to be captured with new cameras that YouTube is creating alongside manufacturers like LG, Yi, and Lenovo, and which it says will be available for a couple hundred dollars apiece — “comparable to what you’d pay for a point-and-shoot,” Wojcicki wrote in a blog post. The cameras enable creators to record what’s in front of them, while giving viewers an immersive experience when viewed with a VR headset. They hit shelves this winter

In terms of app updates, YouTube said its mobile platform will now dynamically adapt to the format of any video (see below) — whether it be vertical, horizontal, or square, as well as other shapes and sizes. And a new native sharing feature is rolling out across Latin America and the U.S. in coming weeks, whereby a revamped share button will enable viewers to send videos — and chat about them — all without ever leaving the YouTube app.

Finally, Wojcicki shared some fresh stats: today, YouTube counts 1.5 billion logged-in viewers every month, she said, which is the equivalent of one-fifth of the earth’s population. These users consume on average one hour of content every day on mobile devices alone.