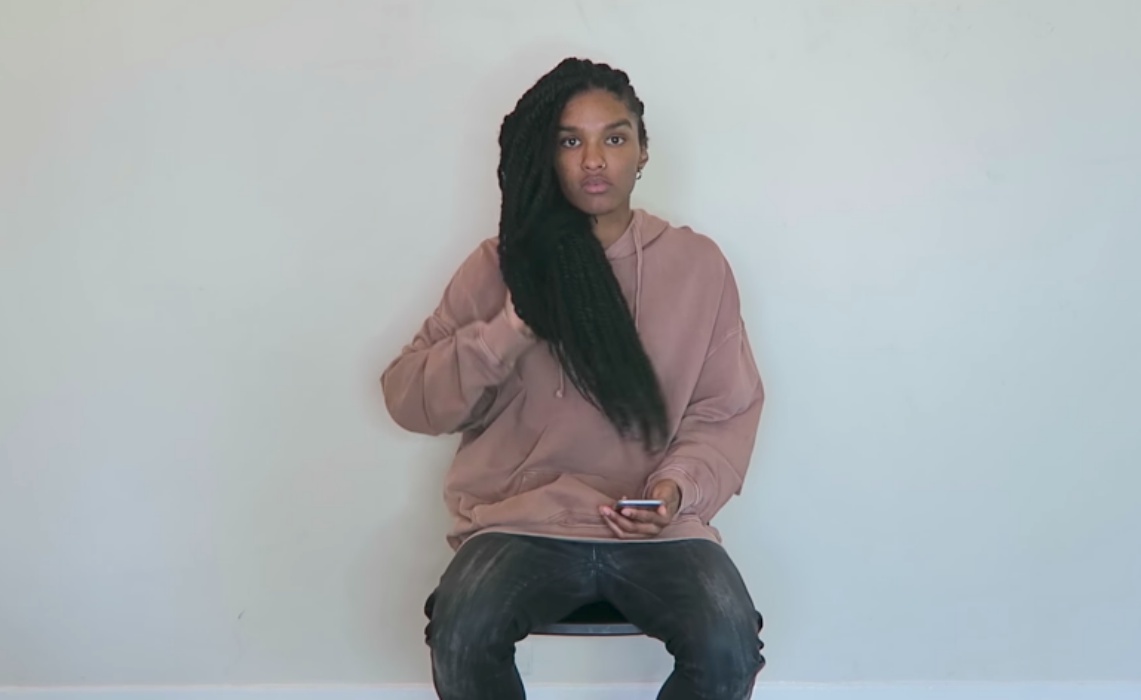 Adjusting to life as a full-time content creator can be difficult, and YouTube wants to ease that transition for some of its creators. The Los Angeles Times has reported on a program called Supercharger, which will gather 11 female creators in New York for a series of workshops and meetings that will help the attendees better run their channels as businesses.

The report surmises that YouTube will officially announce Supercharger as part of its presence at VidCon, the annual online video conference that kicked off on Thursday in Anaheim. The participating creators will include Ari Fitz (pictured above), Iskra Lawrence, Akilah Hughes, Joanna Hausmann, Yanyi When, and Taren Guy, all of whom have between 65,000 and 220,000 subscribers on their respective channels. With YouTube’s help, these creators will have a chance to gain the resources, connections, and tips they need to achieve veritable online video superstardom.

It is not a coincidence that all of the creators featured in the first round of Supercharger will be women. “In the media, women are often put into very specific roles, and they maybe don’t get to express their voice in the way they want to,” said Jamie Byrne, the director of YouTube Creators. “Supercharger is a great way for us to help emerging female creators to tell their own story in their own voice.” In its reporting on the new program, the LA Times specified that there is little evidence to support the idea of women as an underrepresented group on YouTube, though it did note that Supercharger could generate positive press for YouTube.

The Supercharger itinerary will include workshops on video production and writing pitches as well as meetings with potential sponsors. Those activities sound similar, if more concerted, to the ones offered at YouTube Spaces around the globe; for information about those facilities, click here.