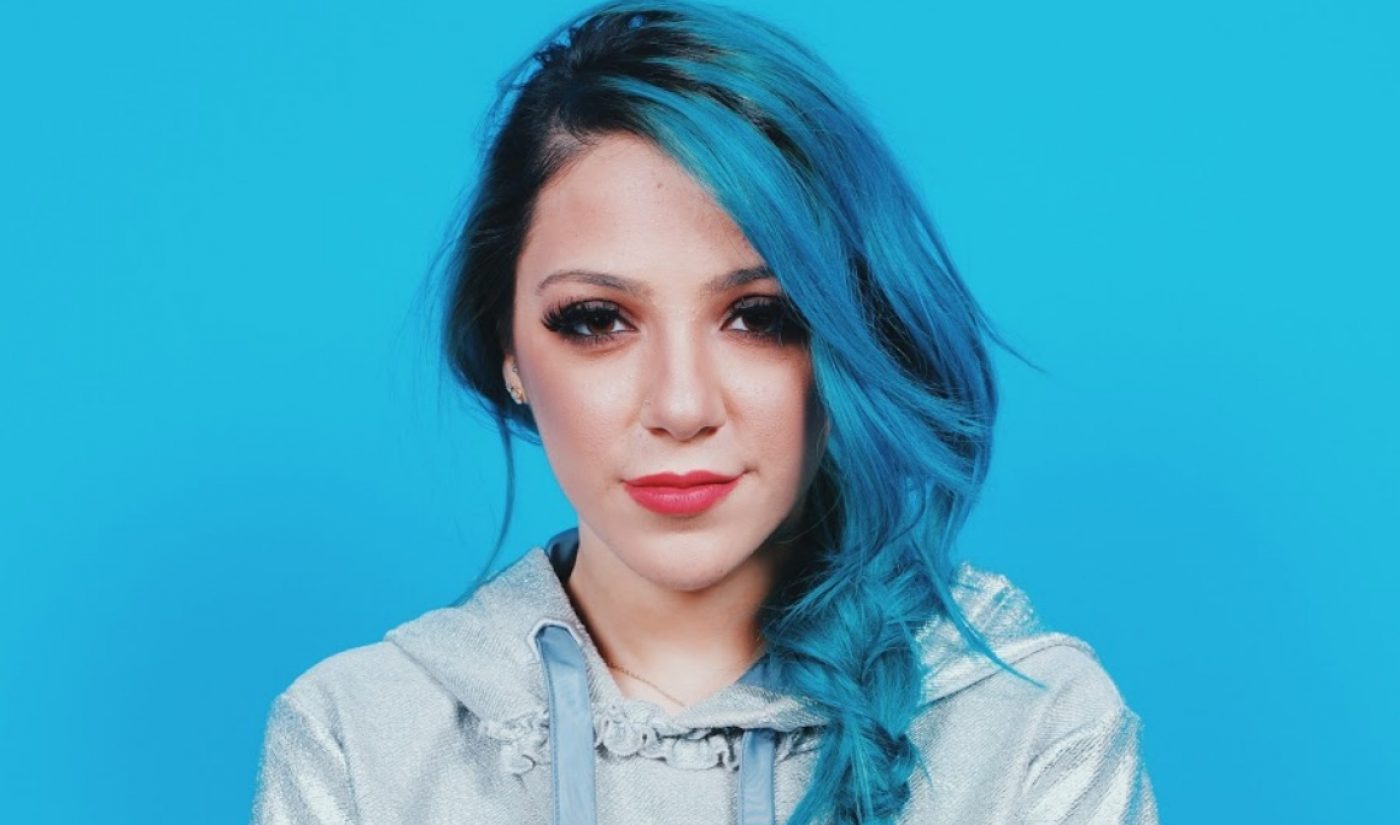 In the first season of Freakish, popular social media stars and young actors got the chance to portray high school students who fought (and in some cases, succumbed) against a zombie onslaught. Now, the survivors are returning for season two, and they will be joined by several more familiar faces. New cast members for Freakish’s second season include online video standouts Amanda Steele and Niki DeMartino.

Steele, a teenage fashionista whose looks have attracted more than 2.8 million subscribers to her channel, and DeMartino, best known as one half of the sisterly duo Niki and Gabi, will portray students who will contribute to Freakish’s brand of high school drama, which is set against the backdrop of an undead invasion. Steele and DeMartino will join other online video stars in the Freakish cast, including Liza Koshy, Meghan Rienks, and Melvin Gregg.

The new additions to the Freakish cast were announced on YouTube via the channel of AwesomenessTV. The youth-focused network serves as the show’s producer and has a lot of experience working with the young stars cast in it.

A firm premiere date for the second season of Freakish has not yet been announced. Whenever the teen horror-drama, its new episodes will be available on Hulu.