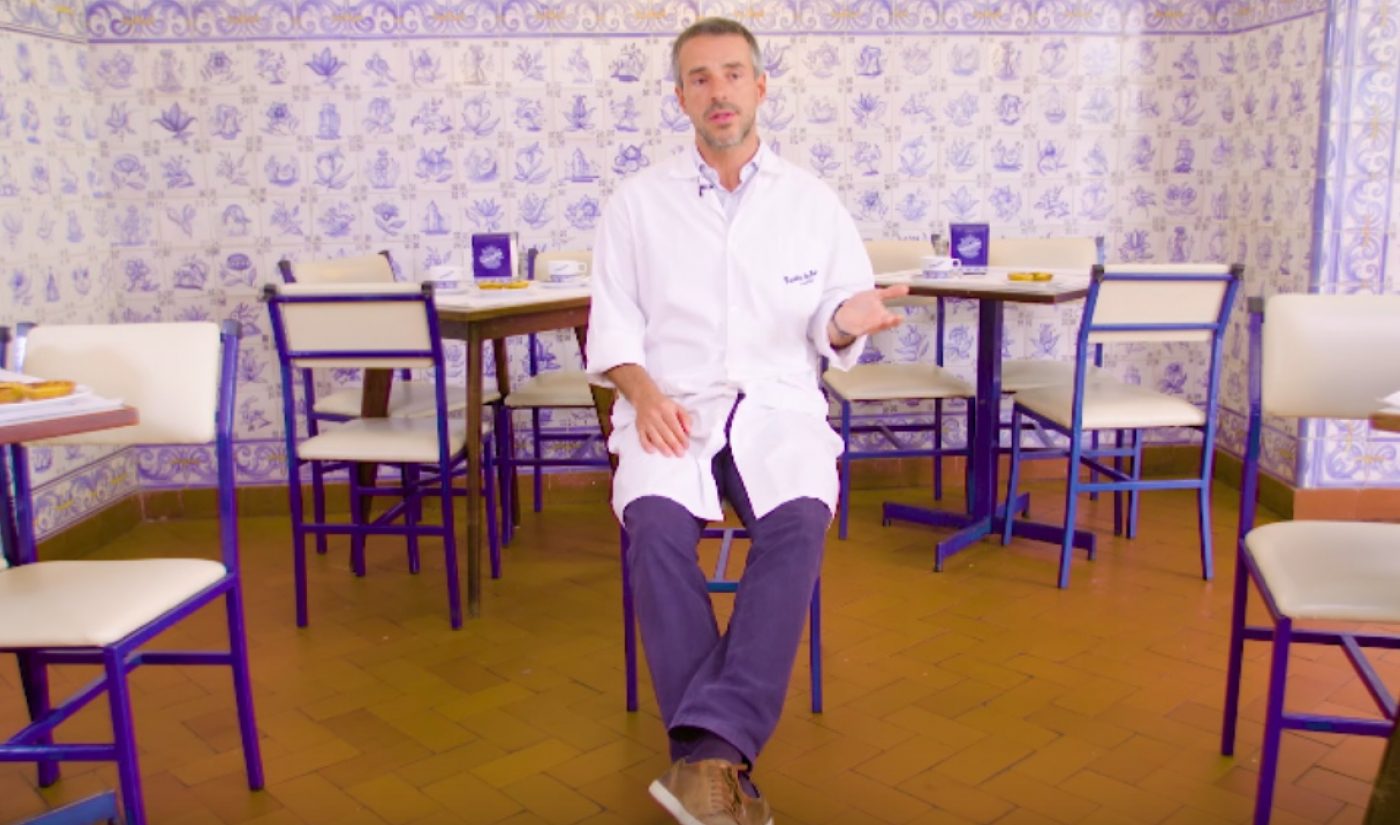 When it launched in 1980, CNN revolutionized the TV news industry (for better or for worse) by providing 24-hour coverage of top stories. Now, the Atlanta-based media company is hoping the same format can work wonders for one of its digital enterprises. It has announced a $40 million investment in Great Big Story (GBS), which will be used to build a 24-hour streaming video hub that will be initially distributed on over-the-top and digital TV devices.

AdAge notes that the $40 million injection of fresh funding will be spread out across two years and will catalyze the construction of a channel that will be available on platforms like Sling TV and DirecTV Now. Whether the new destination will eventually come to TV hasn’t yet been determined, though GBS has linked up with the traditional media world in the past. It announced its plan to produce TV programs during its presentation at the 2016 Newfronts.

GBS launched in 2015 as CNN’s attempt to compete with the offbeat, millennial-skewing news coverage of companies like Vice and BuzzFeed. So far, returns are strong, as GBS currently has more than 4.3 million followers on Facebook and over one million subscribers on YouTube. It continues to output curious and engaging stories, including this recent tale of a Portuguese pastry whose recipe is a closely-guarded secret.

On its 24-hour channel, GBS will distribute long-form pieces, with live programming and feature-length productions potentially added in. Don’t be surprised if the hub’s lineup ultimately resembles that of Viceland, the TV venture Vice launched last year.

The GBS streaming channel is expected to launch in the summer of 2018.