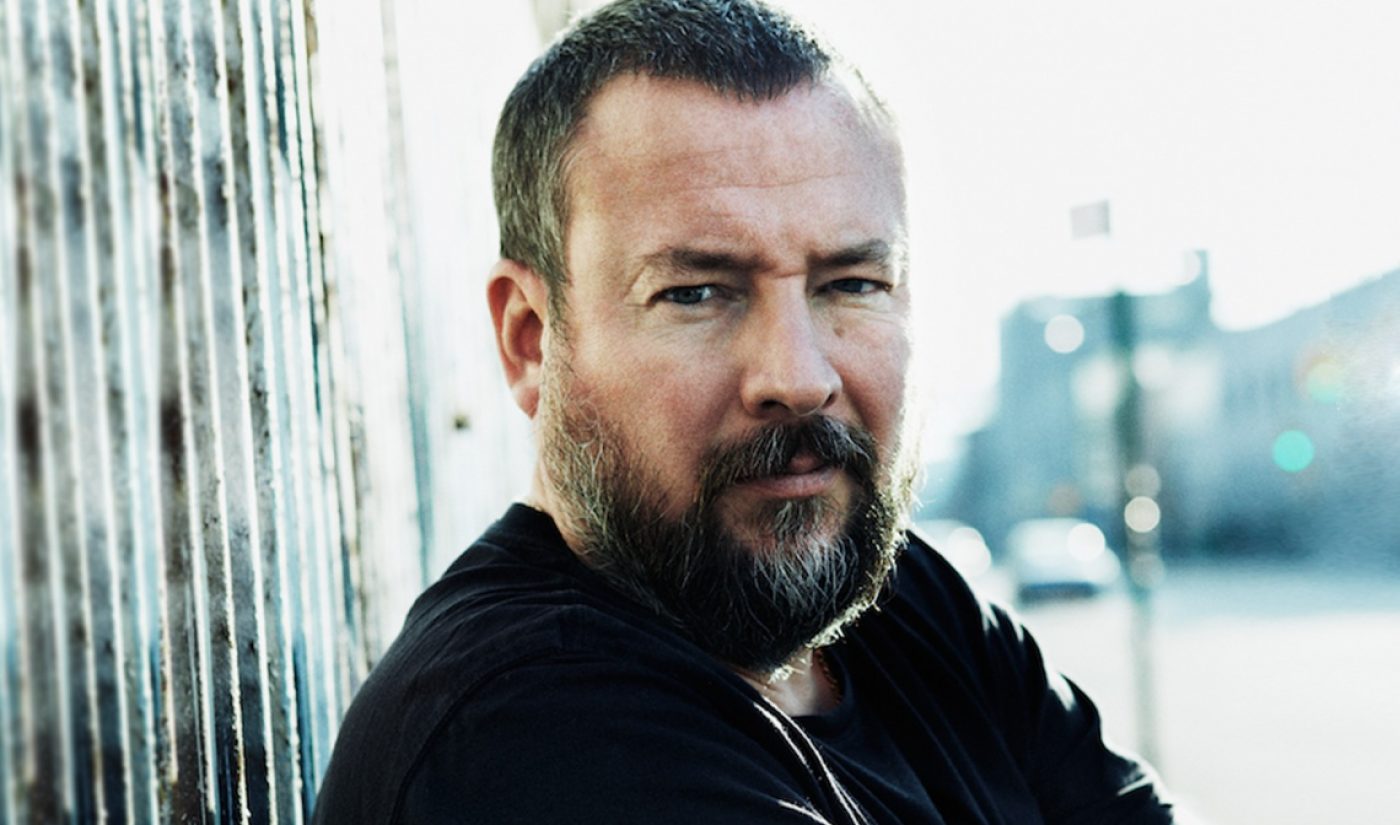 2016 was a year of considerable expansion for the Vice brand. Now, thanks to a new injection of capital, the millennial-skewing media company will be able to continue its growth. It has announced a $450 million investment from TPG that values it at approximately $5.7 billion.

The investment will give Vice Media an expanded war chest, which it will use to beef up its presence in the worlds of online video, TV, film, and over-the-top programming. Much of the fresh funding will be devoted to original programming, and its safe to expect that a significant number of those shows will be distributed through Viceland, the TV channel Vice launched last year. The media company has also consistently committed itself to its network of online video destinations. In recent months, it has launched verticals based around topics like gaming, money, and activism, and at its most recent Newfronts presentation, it teased new shows for several of those digital hubs.

In a statement, Vice founder and CEO Shane Smith laid out a few goals for his company now that it has secured a raise. “This will allow us to build up the largest millennial video library in the world – enabling Vice to widen our offering to include news, food, music, fashion, art, travel, gaming, lifestyle, scripted and feature films,” he said. “Building out this wide-ranging and rich library of gold-standard content will be an essential component of our future direct-to-consumer tech stacks and our innovations in transactional relationships – all of which represent the future of media.”

TPG’s investment will add to the capital Vice has already scooped up, including a 2014 pact with A&E that brought in a reported $250 million in exchange for a 10% stake. That partnership proved to be a catalyst for the launch of Viceland, and the new investment could bring some major results of its own. Back in March, Fortune speculated that a deal with TPG could be the prelude to a Vice IPO. In light of the media company’s latest news, a Wall Street push could be in the cards.