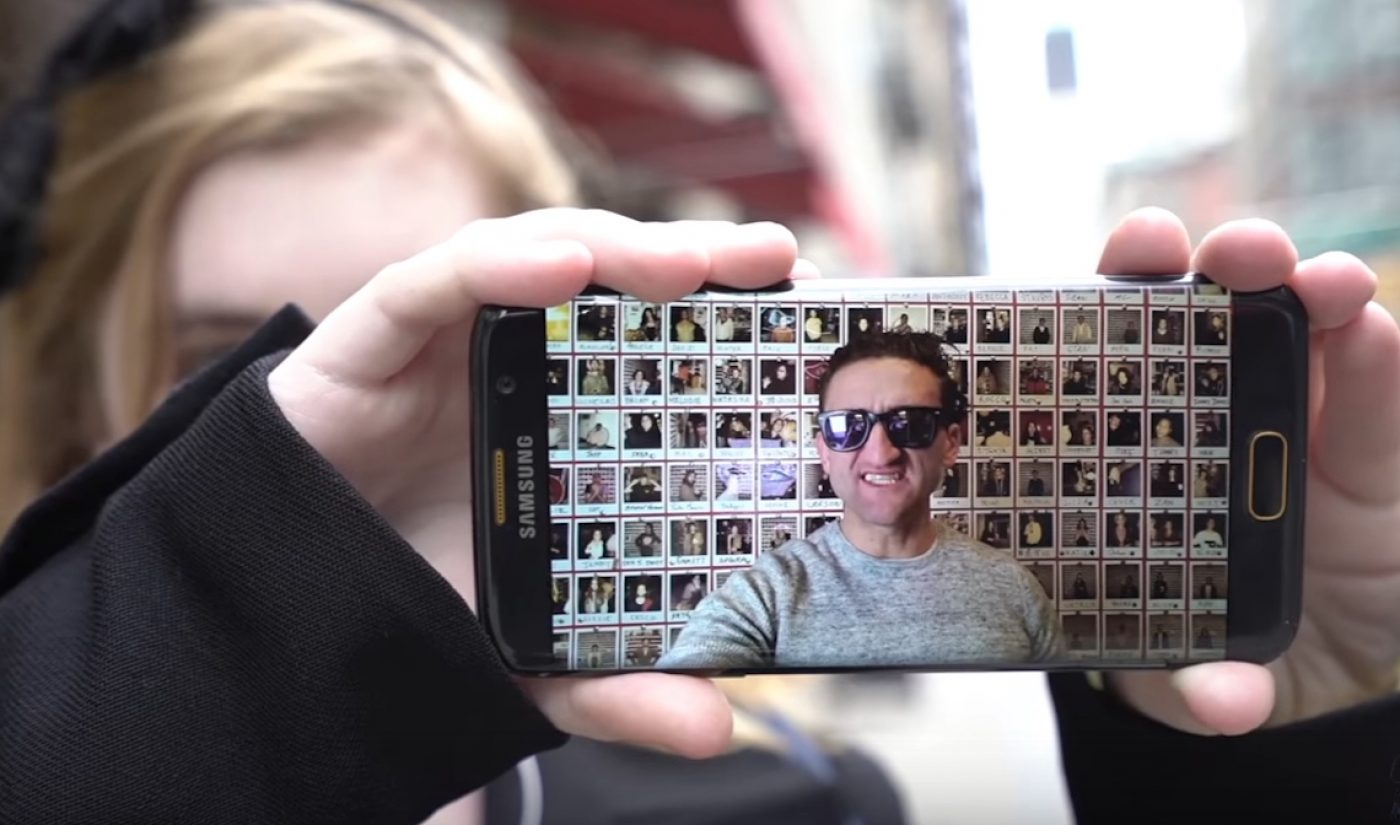 CNN and Casey Neistat have provided new details on what’s to come of their partnership after the Turner-owned news network acquired Neistat’s app startup Beme for a reported $25 million late last year.

In coming weeks, Beme will launch an app touting a millennial-targeted daily news show, Variety reports, that will dive into current cultural and social issues. The 10-minute series, which will compete with the likes of BuzzFeed and Vice, won’t feature breaking news, but will instead share fascinating human interest pieces that are as entertaining as they are informative, Neistat says. It will kick off with four shows per week before rolling out to seven days a week.

Additionally, the new app will include an interactive component dubbed ‘Panels’ by which viewers can share their thoughts in 15-second video clips. This feature takes its cue from the countless political panel discussions and debates that take place on CNN’s airwaves every day.

Neistat shared details of the project, which has been in the works for the past six months, at the Cannes Lions media festival in the south of France.

CNN president Jeff Zucker said that the company tapped Neistat to reach younger viewers — given that the average age of its audience is 59 years old. “Casey is somebody I knew [about] from my children,” Zucker said, per Variety. He believes that Beme and Neistat will be able to reach an even younger demographic than Great Big Story — a Vice-like video venture launched by CNN in 2015, whose average viewer is age 27.

When CNN first acquired Beme, it said a standalone media brand was in the works. In March, it was reported that, in addition to developing news distribution apps, Neistat would launch another YouTube channel on which he would host a daily news show — though that venture has yet to come to fruition.