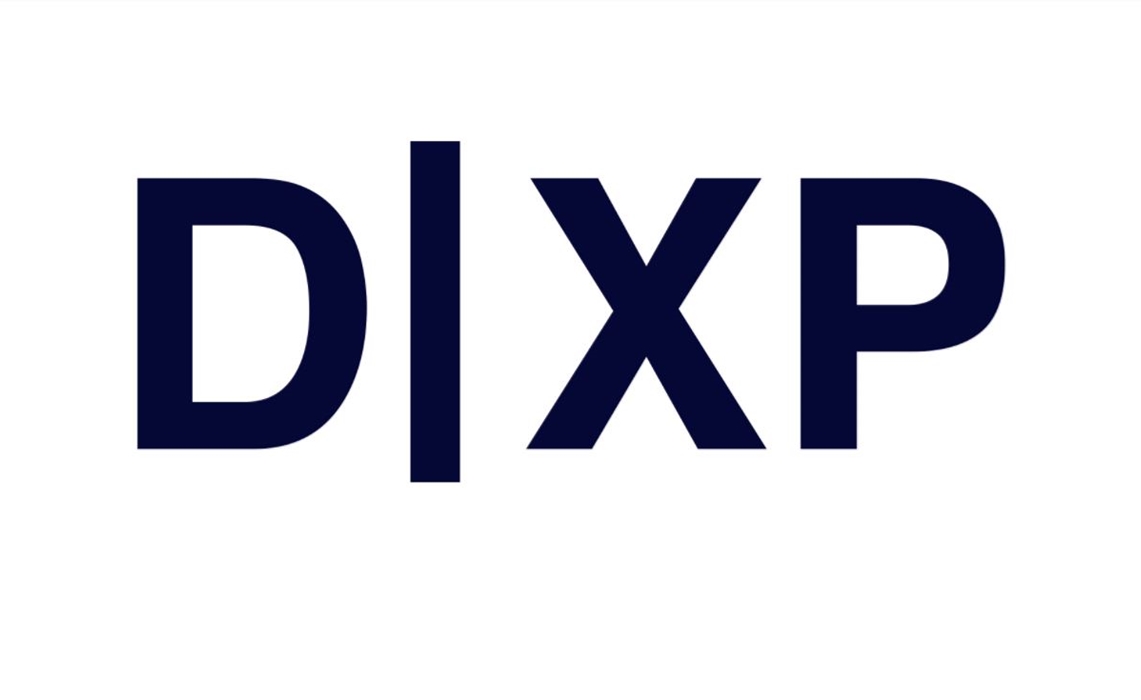 Polaris, the gaming editorial division within Disney’s recently-formed Digital Network, will be featured in a daily summer programming block that brings a slew of top YouTube stars — including Jacksepticeye and ParkerGames — to TV via Disney XD. The block, dubbed D|XP, will debut on July 15 and feature shows produced in collaboration with ESPN, IGN, VICE, and more.

The Disney XD cable channel features a mix of live-action and animated programming, and reaches over 74 million households worldwide. Disney will also showcase clips from the TV block on its digital distribution platforms.

“Gaming is a lifestyle for our audience,” said Disney XD’s SVP of programming and general manager, Marc Buhaj. “This summer, we’re collaborating with leading creative partners in the industry to deliver original programming, access to some of the biggest esports tournaments and leagues, and entry to key gaming-related events.”

Also slated for D|XP are: Waypoint Presents, a series from VICE featuring deep dives into the people, passion, and politics of gaming; The IGN Show, a daily talk show hosted by Alanah ‘Charalanahzard’ Pearce and Naomi Kyle; variety series The Attack; and coverage of various esports tournaments via ESPN and Banger Films.