A Poker Hub Is Making Original SVOD Content, And Chris Parnell Is Taking A Starring Role 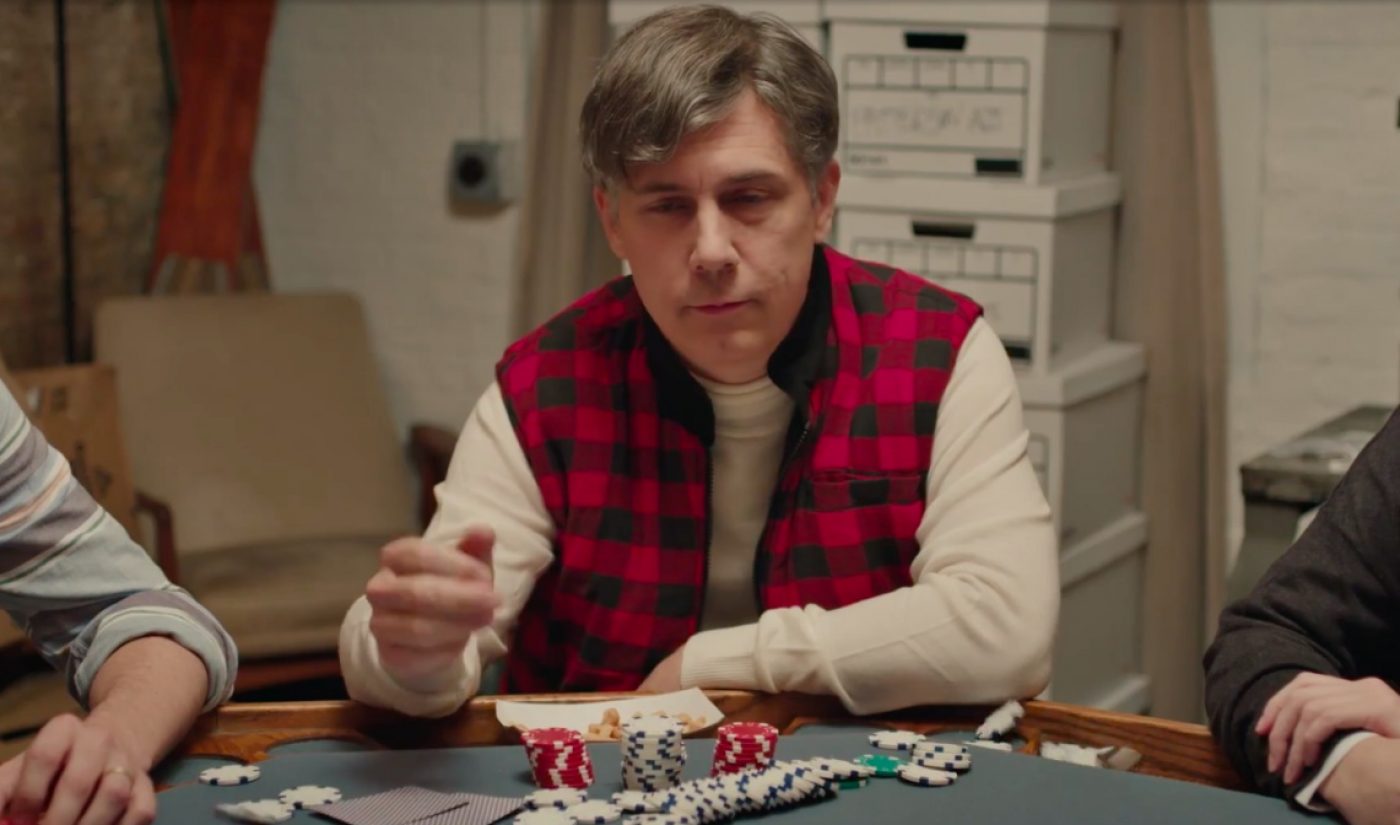 Niche subscription video on demand (SVOD) services had a moment last year, and as that trend continues into 2017, a poker hub is shuffling up and dealing out some paywalled original content of its own. Poker Central has launched an SVOD service called PokerGO, and one of the first projects it plans to release is an original series called Poker Nights, which will star actor Chris Parnell.

Poker Nights will star Parnell, known for live-action roles on Saturday Night Live and 30 Rock as well as his voice work in shows like Archer and Rick & Morty, as the host of a regular home game. The guests who join him around the table will fire off enough jokes to keep Poker Nights rolling.

Believe Entertainment Group, a noted producer of digital video content, is teaming up with Poker Central for Poker Nights. In addition to that six-episode show, the two companies will work together on 200 short-form videos that will be distributed through PokerGO.

“Poker Central’s PokerGO service is the ultimate poker destination for fans of the game and the amazing professional players who play it,” said Brian Hunt, President of Believe Studios and Head of Development, in a press release. “Poker Nights sheds a light on some of the less impressive players the sport has to offer.”

Beyond its partnership with Believe, Poker Central will also stock PokerGO with live streams of poker’s biggest tournaments, including the World Series of Poker’s ballyhooed Main Event. If that combination of programming piques your interest, you can pick up a PokerGO subscription for $10 per month.