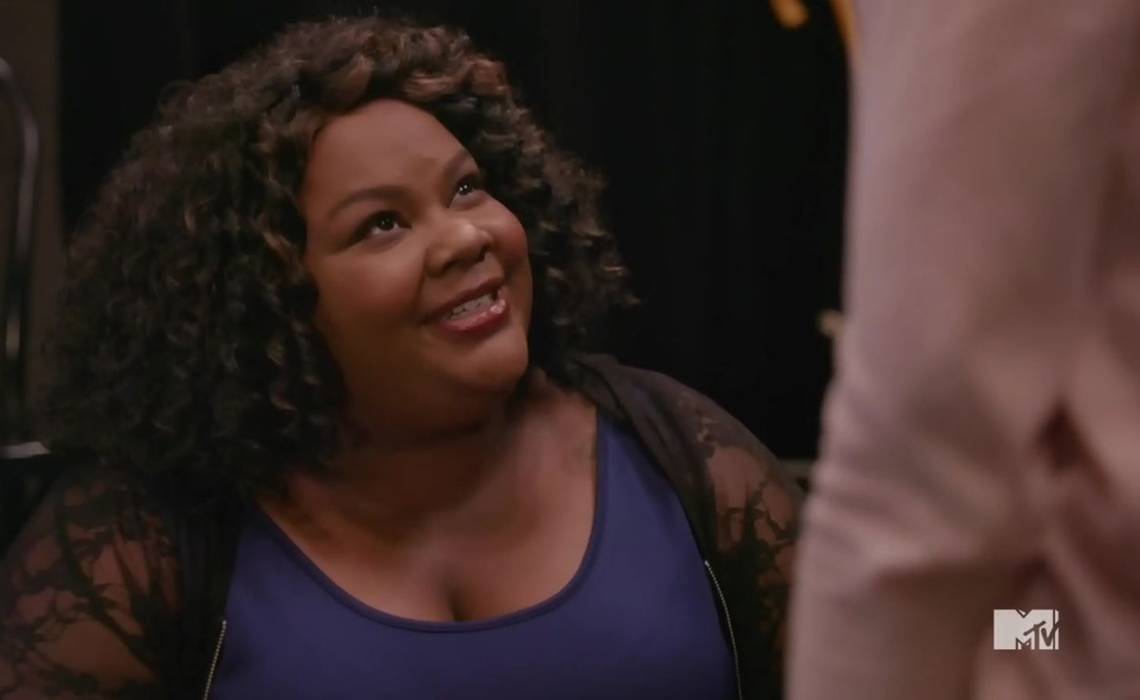 Just a day after reports surfaced that the social network’s first-ever scripted series will be Loosely Exactly Nicole — an MTV half-hour comedy that was cancelled after one season in October — The Hollywood Reporter has revealed that Facebook’s second original series will be a reality competition dubbed Last State Standing.

The show, from A. Smith and Co. — which produces the NBC cult-favorite obstacle course competition series American Ninja Warrior as well as Fox’s Kitchen Nightmares — will feature one contestant from each of the 50 United States, who will compete in “unique and crazy games” for a $500,000 cash prize, according to the Reporter. While production is already under way in Los Angeles, a premiere date and episode count have yet to be revealed.

Loosely Exactly Nicole and Last State Standing are the first two original series from Facebook, which tapped College Humor co-founder Ricky Van Veen last June to helm its global video strategy. In a new video tab, Facebook will reportedly feature two kinds of programming, according to the Reporter: TV-like projects like Nicole and Last State, for which the company is looking to spend six figures per episode, and short-form digital series from the likes of BuzzFeed, Vox, ATTN, and Group Nine Media.

Loosely Exactly Nicole, starring 30-year-old comedian Nicole Byer and based on her life, was developed at MTV by Mina Lefevre, who spent more than three years at the network as EVP and head of scripted development, and who joined Facebook in a similar capacity in February.

Facebook is reportedly set to roll out its video slate later this summer.