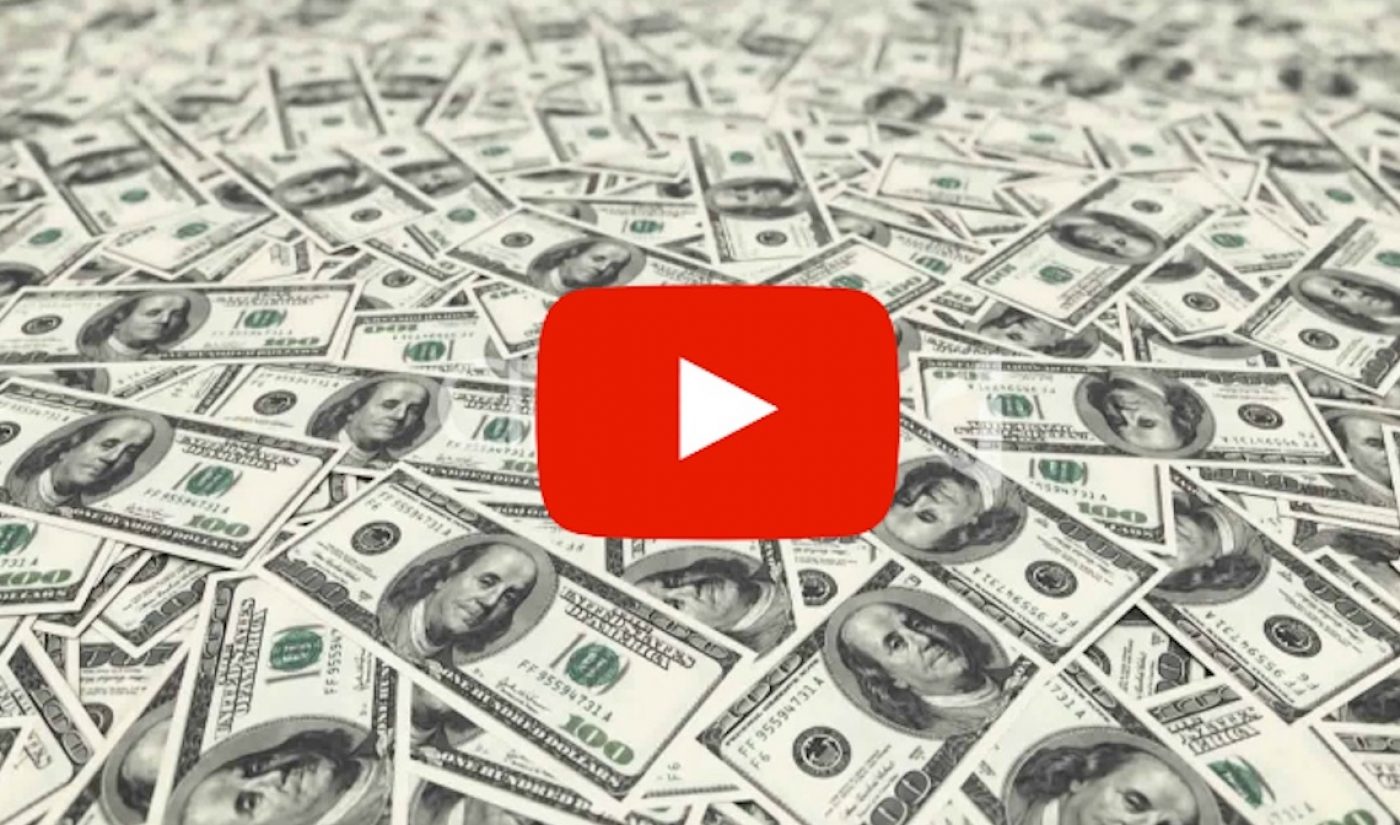 Though YouTube has taken steps to curb fallout from the so-called ‘Adpocalypse‘ — whereby many brands pulled ads from the platform earlier this year after discovering that they had run against explicit and extremist videos — it may have more work to do.

Once again, U.K. companies, as well as both of the country’s major political parties — who were running ads in the lead-up to today’s general election — have suspended advertising on YouTube after discovering that their campaigns had run against content promoting Islamic extremism, reports The Wall Street Journal. In addition to the U.K.’s Conservative and Labour Parties, Etihad Airways, meal-delivery startup Deliveroo, and Marriott International have also yanked ads.

The renewed controversy arrives on the heels of a terror attack in London last weekend that resulted in eight deaths, and a suicide bombing at the Manchester Arena in May that killed 22 people after an Ariana Grande concert.

A YouTube spokeswoman told the Journal that the platform was still in the process of reviewing its ad policies, and working to better harness where ads appear. She added: “We never want terrorists to have a voice, or spread extremist material on our services.” In addition to new safeguards announced by Google in March, a tool is also in the works — for release in the third quarter — that will provide marketers with a full list of videos that their ads have run against, according to the Journal.

The YouTube ad boycott first kicked off in the U.K. last March, ultimately triggering marketers stateside, including AT&T, Verizon, Pepsi, and Walmart, to pull ads from the site. Subsequently, YouTube has sought a tricky balance: to furnish new tools to protect marketers from having their ads run against inappropriate videos, while simultaneously helping to ensure creators that their videos aren’t being unjustly demonetized.