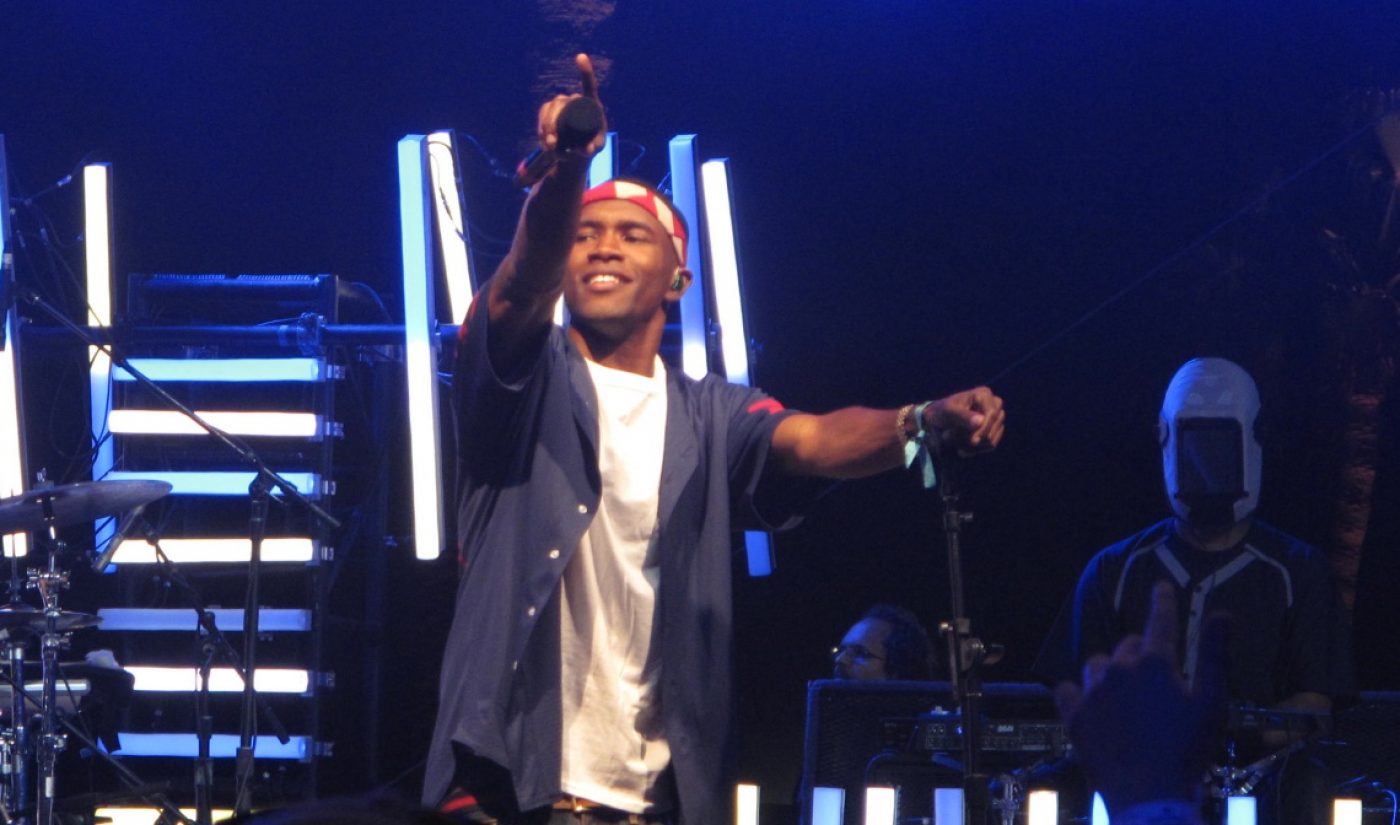 The compensation of musicians and their collaborators across the digital landscape has been a particularly hot topic over the past year or so, and while platforms like YouTube continue to engage in a tug-of-war with record labels, a young company is hoping to ensure that artists earn what they are owed. Stem, a company that helps its users aggregate revenue-claiming efforts across all the digital destinations on which their songs are distributed, has raised an $8 million Series A funding round Aspect Ventures and Evolution Media.

Stem, which works primarily within the world of music but has also been connected to comedians and vloggers, helps its users track the amount of ad revenue they pull in on its supported platforms, which right now areSpotify, YouTube, Apple, SoundCloud, Amazon Music, Tidal, Pandora, Google Play, Beatport, Saavn, and Deezer. Stem also helps its partners find previously untapped revenue streams and makes it easy for artists to deliver a portion of their earnings to collaborators.

The new funding round will be crucial for Stem as it expands. It is currently in private beta but has struck deals with a number of high-profile users, including Frank Ocean (pictured above) and Childish Gambino.

Stem’s previous funding includes an undisclosed 2015 seed round led by Mark Cuban and a 2016 effort through which it linked up with several notable investors, including the managers of Justin Bieber, Katy Perry, and Calvin Harris.

As the digital music rights business continues to shift, Stem’s investors hope the young company will become a valued part of the ecosystem. “We think a lot is changing in the music space and that’s creating a lot of opportunity,” said Evolution Media principal Ian Doody.