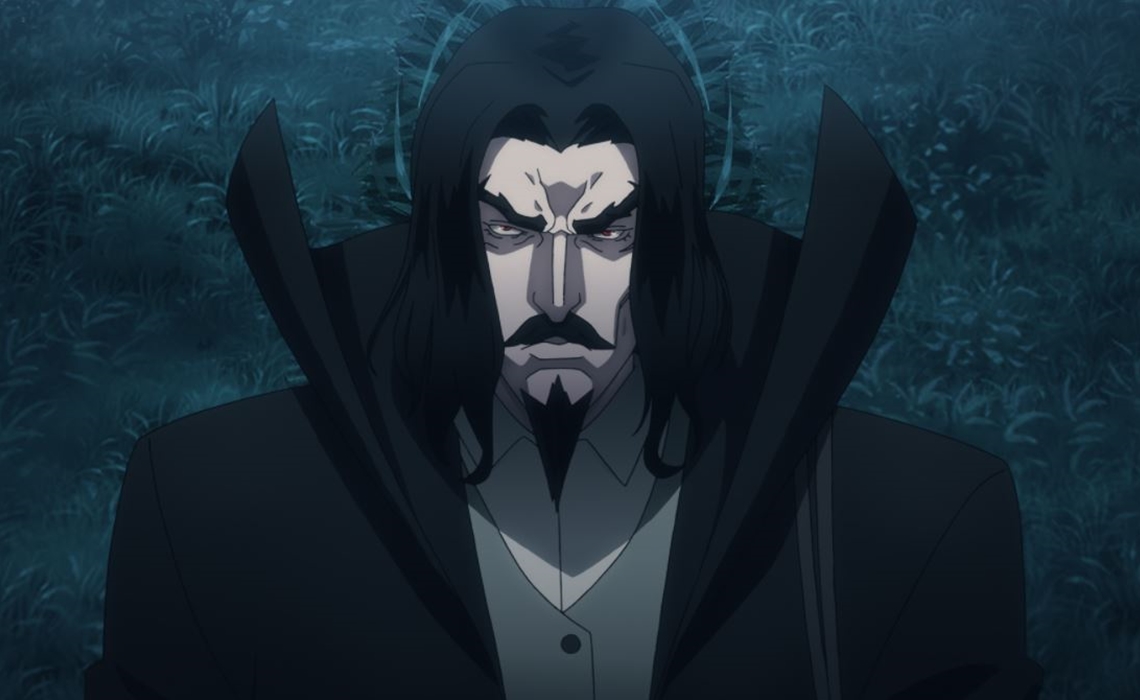 As part of its RTX gathering in Austin this July, Rooster Teeth will host an exclusive screening of Castlevania — an animated adaptation of the famed Japanese video game series about a clan of vampire hunters waging battle against Dracula.

The four-part series, which is directed by Sam Deats and produced by Frederator Studios and Powerhouse Animation, bows on Netflix on July 7 — the same day that the first two episodes are set to be screened at RTX. RTX is Rooster Teeth’s seven-year-old internet and gaming event, which will be held this year from July 7 to 9 at the Austin Convention Center. The Austin-based entertainment collective expects to welcome more than 60,000 guests. The Castlevania screening will be open to all attendees as part of the event’s yearly Rooster Teeth Animation Festival.

Castlevania was first rumored to be in the works last December, care of noted Hollywood producer and YouTube creator Adi Shankar. Netflix picked up the project the following February. A teaser trailer for the series dropped on May 24. Take a look:

After the screening of the series, Deats and executive producers Fred Seibert and Kevin Kolde will host a Q&A. And the following day, Frederator founder Seibert will lead a panel titled ‘Fred And Friends’ to update fans about the studio’s popular franchises, including Bravest Warriors and Bee And Puppycat. Other notable guests and contributors from the world of animation that are slated to attend the Rooster Teeth Animation Festival include: Mighty Coconut, How It Should Have Ended, TheOdd1sOut, Super Planet Dolan, Flashgitz, Neebs Gaming, Black Plasma Studios, and many more.

“The pace at which the Rooster Teeth Animation Festival is growing blows our minds,” said festival head Gray G. Haddock.