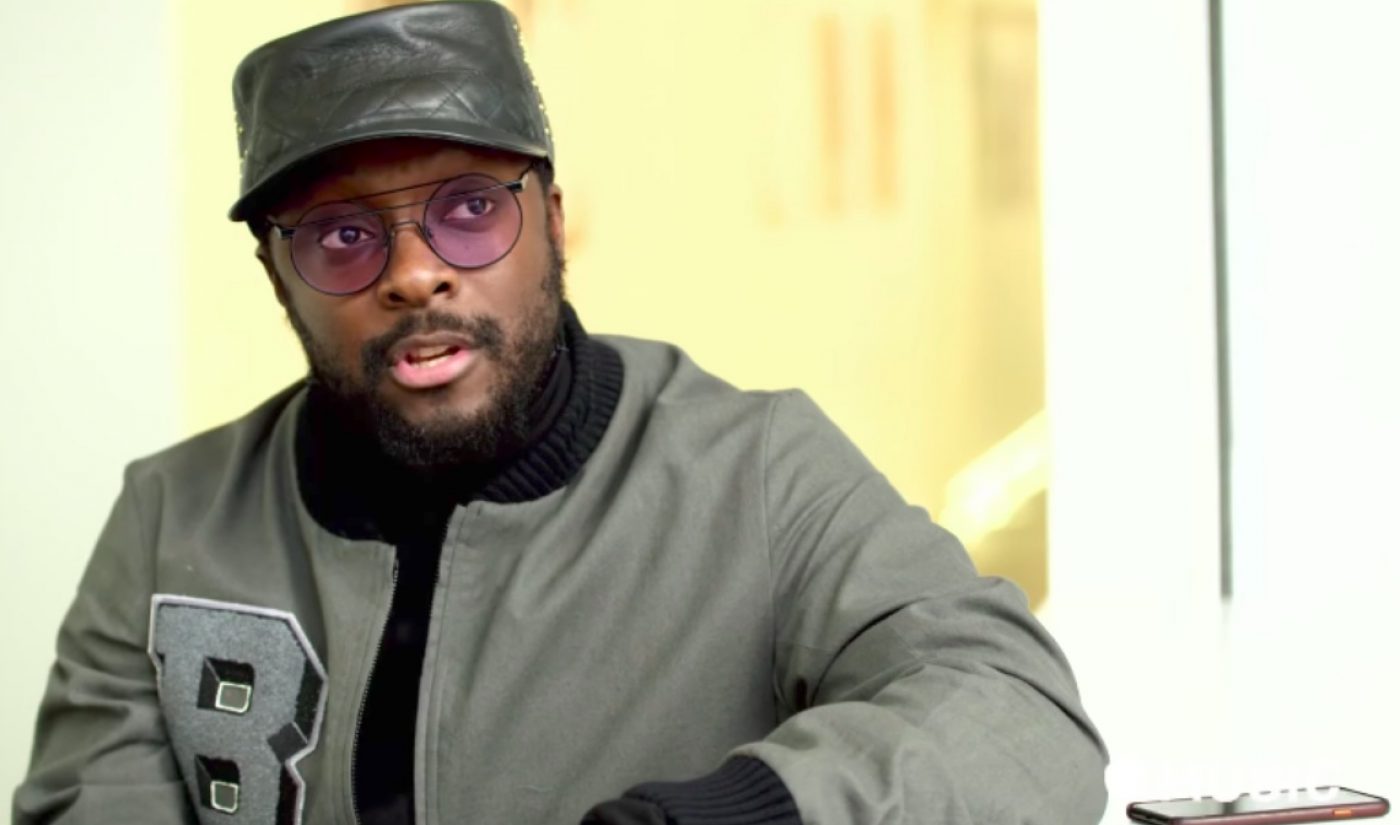 Apple is hoping to compete with Netflix, Amazon Prime, and other subscription video on demand (SVOD) platforms, and its most significant foray into that industry (so far) is now live. At the 2017 edition of its Worldwide Developers Conference, the tech company premiered the first episode of Planet of the Apps, an unscripted series about mobile entrepreneurship.

Planet of the Apps, which has been in the works for more than a year, is stylistically similar to ABC’s Shark Tank, but with a specific focus on mobile development. Guests pitch their app ideas to a panel that includes Gwyneth Paltrow, Jessica Alba, Gary Vaynerchuk, and series co-creator Will.i.am. The best ideas have a chance to earn funding from VC firm Lightspeed Venture Partners.

“The question when you have ideas is how to take those to fruition,” said Apple SVP of Internet software and services Eddy Cue, who recently made headlines of his own. “Sometimes you may not know how, you might be afraid of what’s involved. This really shows how that’s possible.”

Planet of the Apps is the first Apple original series to see the light of day, and the tech company is opting for a distribution model employed by several other SVOD platforms. The show’s first episode is currently available for free, but watching the rest of the installments will require a subscription to Apple Music, which will run you $9.99 per month.

Apple notes that the free status of the Planet of the Apps premiere is a “limited time” offer, so if you’re curious to see how the show stacks up against other SVOD originals, you may want to check it out sooner rather than later. New episodes will arrive each Tuesday for Apple Music subscribers.