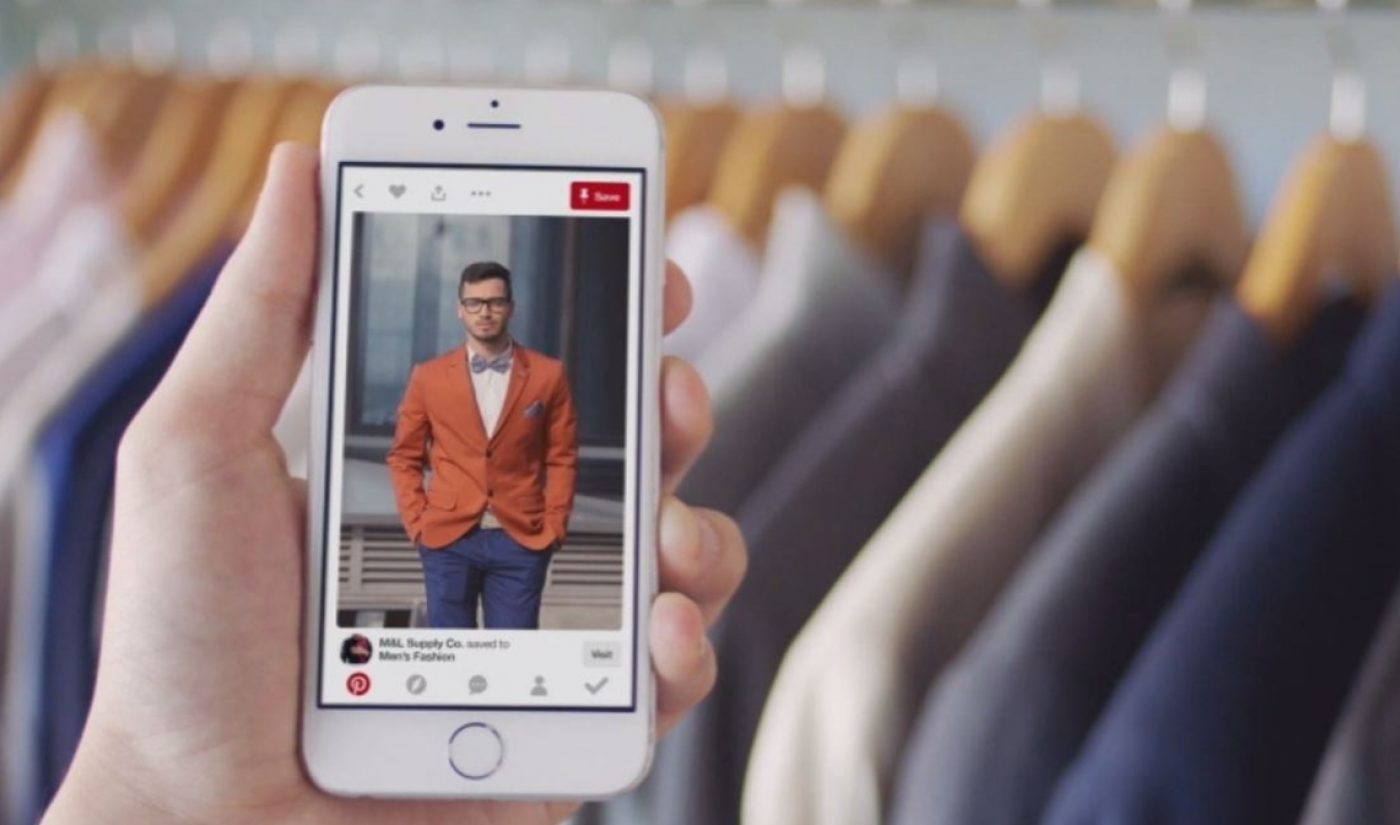 Digital lifestyle catalog Pinterest is set to integrate additional video ads into its platform this summer, as the seven-year-old company has set an internal revenue target of roughly $500 million for 2017.

Recode reports that Pinterest is now adding autoplay video ads to home feeds as well as within search results. Pinterest launched video ads last August, and began testing autoplay video ads in November — though they were initially relegated to the ‘Explore’ section of the platform. Pinterest is something of a late arriver in this respect, Recode notes, given that competitors like Google, Facebook, Twitter, and Snapchat have been vending such ads for years.

“Unlike on other platforms, where ads interrupt people as they’re trying to enjoy posts from friends, on Pinterest people are actually looking for videos that inspire them to give ideas a try,” the company wrote in a blog post. Brands that are piloting the new format include L’Oréal Paris, Visa, Universal Pictures, P&G, Toyota, Tesco, Pillsbury, JCPenney, and Adidas.

Pinterest also announced partnerships with Moat and Nielsen to provide marketers with data about watch time and demographics, respectively.

The addition of new ads may also signal that an IPO is imminent, according to Recode. Pinterest counts 175 million users.