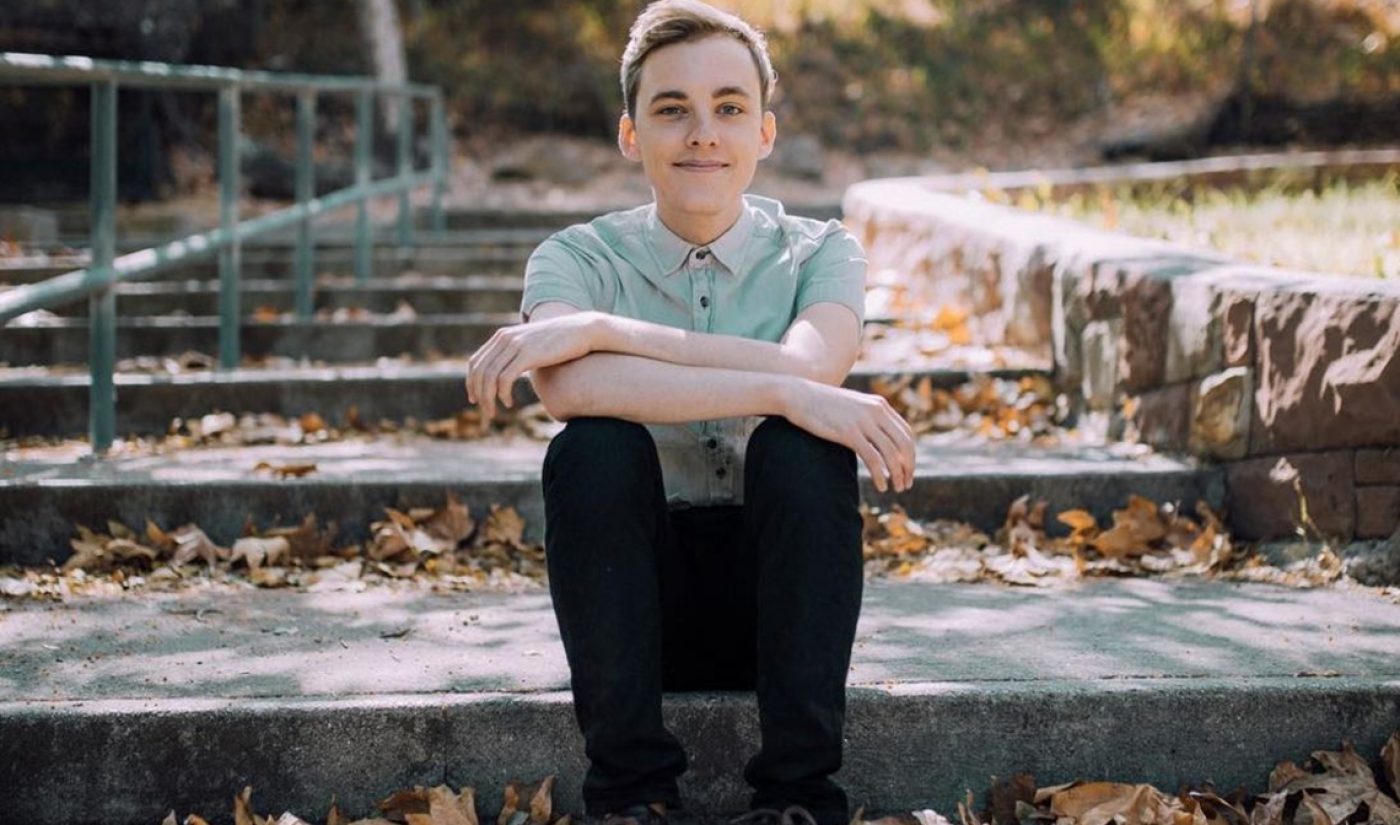 Fullscreen and New Form Digital are teaming up to realize 10 fan fiction stories about some of the world’s top digital influencers in a new web series dubbed FANtasies. The anthology series will see creators like Mamrie Hart, Jon Cozart, Gabbie Hanna, and Smosh each starring in episodes inspired by over-the-top and sexually-charged fanfic culled from Wattpad and other platforms, according to Variety.

The show will bow on Fullscreen’s subscription service, which is priced at $5.99 per month, on June 22.

FANtasies is a New Form production, and New Form CEO Kathleen Grace and the company’s EVP of originals and development, Melissa Schneider, will serve as executive producers. Lon Harris will also serve as EP and showrunner.

Last November, Wattpad announced a pact with Universal Cable Productions — the division of NBCUniversal that produces shows like Mr. Robot and Suits — to develop original TV projects derived from stories shared by Wattpad writers. Wattpad has a comparable deal in place with Turner.