Boogie2988, A Big Star On YouTube, Opts For Gastric Bypass Surgery In Attempt To Slim Down 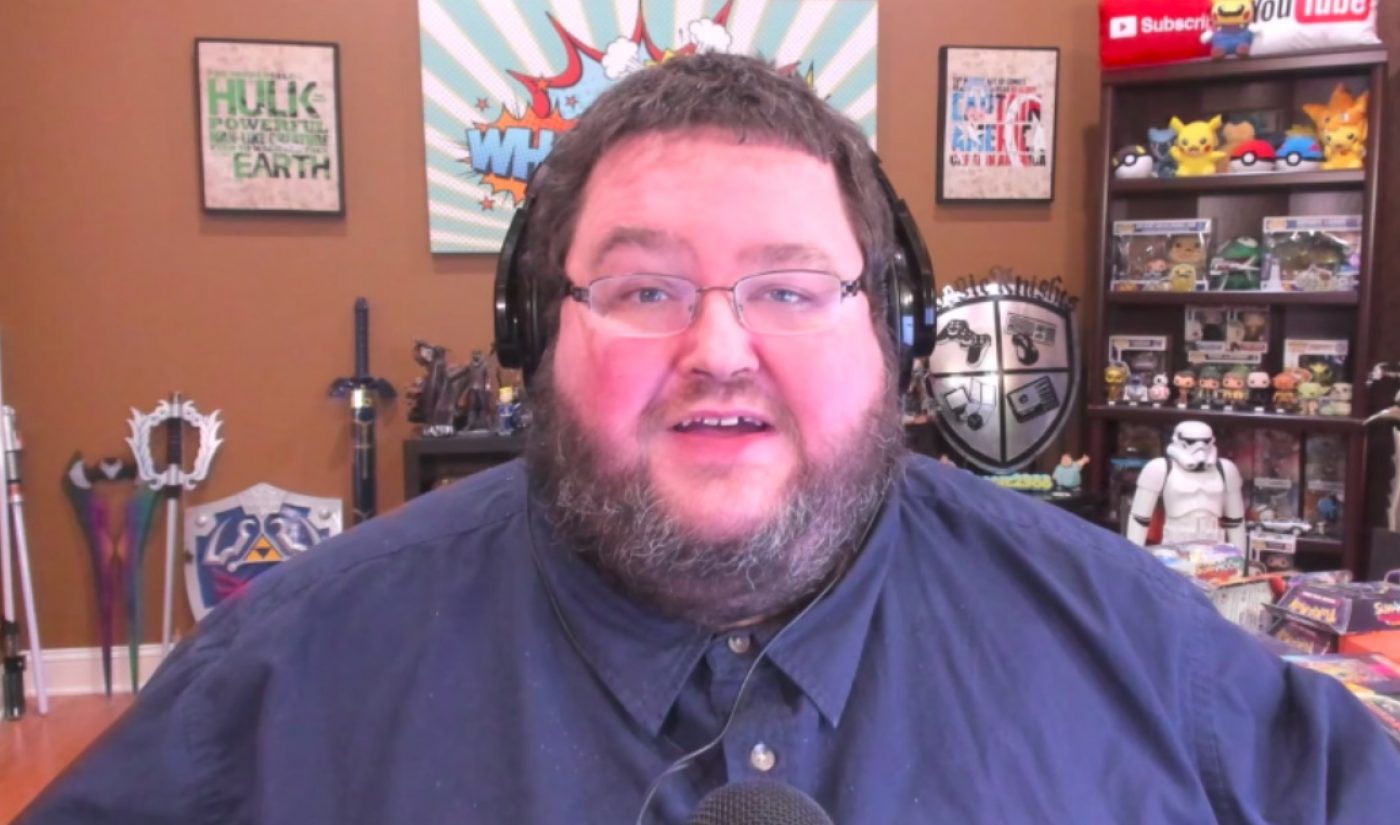 In our coverage of the constant drama surrounding YouTube and its top creators, we often cite the videos of Stephen “Boogie2988” Williams. Boogie’s clear arguments, which are passionate yet level-headed, often shed light on the hot topic of the day, whether it is abusive commenters, new YouTube developments, or the relationship between creators and their partner networks.

Boogie is also quite obese, weighing in at more than 500 pounds. On his channel, he has been open about his lifelong struggle with food, but he is now hoping to make a change. In a recent video, he discussed his decision to have gastric bypass surgery, which he hopes will help him shed the pounds he has long sought to lose.

As Boogie explained in the video, his push toward a healthier lifestyle has been galvanized by his relationship with his wife, whom he married in 2013. “When you meet somebody that you would give anything for or anything to,” he said. “It kind of makes you want to be able to give them everything, and that really lit a fire under my ass.”

One part of Boogie’s quest toward self-improvement involves disrupting his relationship with food. “I abuse food and it abuses me right back, and I treat it like a drug, and I use it like a drug, and I am addicted to it like it is a drug,” he said. “Just like with any other addict, the cycle will not end without intervention. Fortunately for people like me, who are in my position or have a body like mine, there is an intervention, and it is surgical.”

Boogie’s massive figure has often been an integral part of his videos. His most popular offering, for example, is titled “Dramatic Fat Guy Splash,” and it has nearly 32 million views to date. In the coming months, however, Boogie hopes that he will be able to engage his viewers with a new type of body transformation. “If you don’t watch every day, or if you don’t watch very often, do me a favor and check back in a year,” he said. “Because mark my words — and I’ve said it before, but this time i think it’s gonna work — I’ll be half the man I used to be, and I’m very happy about that.”