‘The Get Down,’ Netflix’s $120 Million Prestige Project, Canceled After One Season 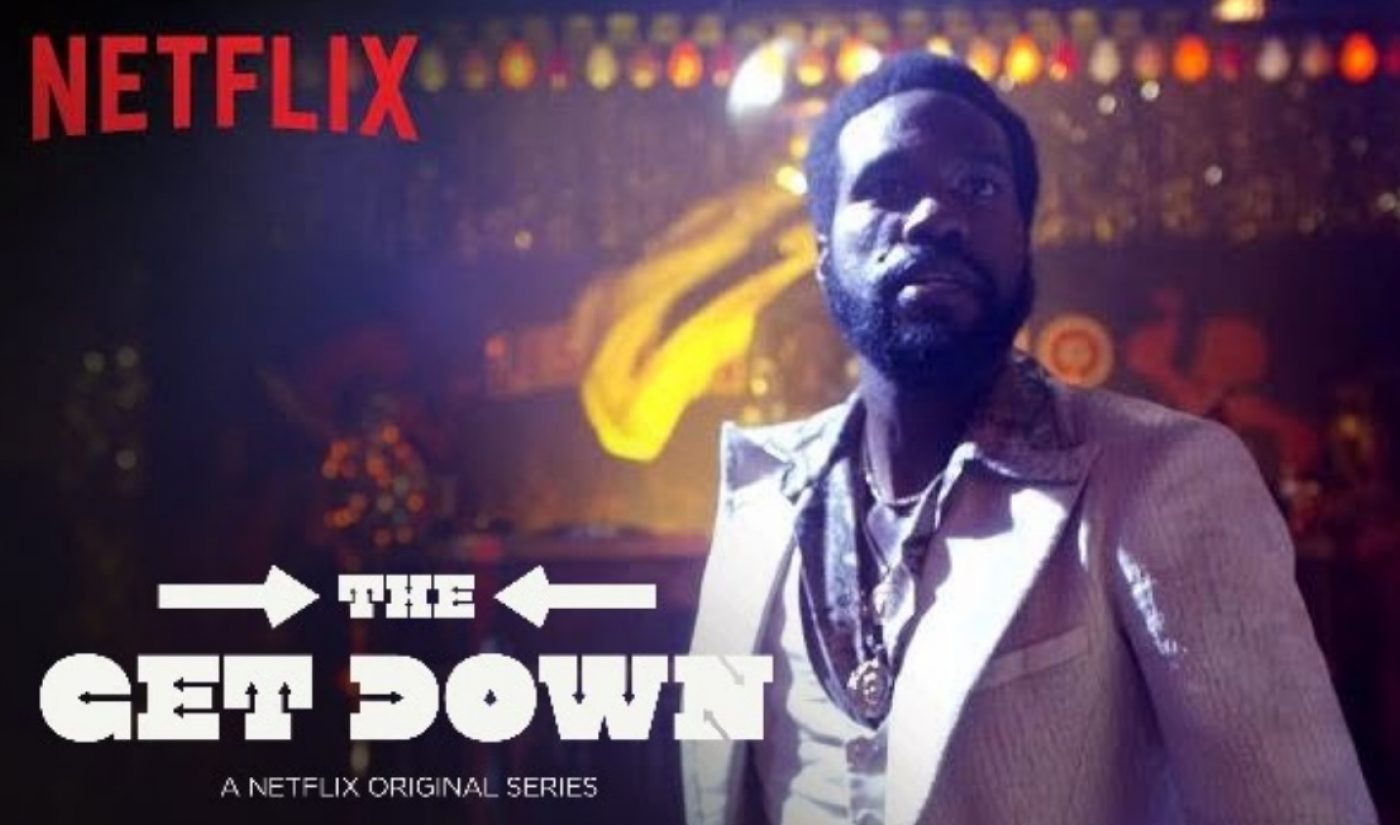 The Get Down is going down. Director Baz Luhrmann’s Netflix series, which tells the story of inner-city dance in 1970s New York, has been cancelled after just one season.

Deadline, which first reported the news of the cancellation, noted that Netflix had previously seemed eager to produce a second season, but Luhrmann, who is currently filming his next movie, decided not to make a commitment. “When I was asked to come to the center of The Get Down to help realize it, I had to defer a film directing commitment for at least two years,” the Moulin Rouge director wrote on Facebook. “This exclusivity has understandably become a sticking point for Netflix and Sony, who have been tremendous partners and supporters of the show. It kills me that I can’t split myself into two and make myself available to both productions. I feel so deeply connected to all those who I have worked and collaborated with on this remarkable experience.”

Even if Luhrmann seems to be preferring his big-screen work over his Netflix commitment, there may be more to The Get Down’s cancellation than meets the eye. The program’s production, which took several years and reportedly cost at least $120 million, was harried by numerous issues, as detailed in a Variety article last year. Upon its arrival, it met only mediocre reviews, though it did develop a notable fan base — one that is obviously displeased with the latest news concerning the show.

No matter the true reason for The Get Down’s cancellation, the show will likely be remembered as a major failure from Netflix’s point of view. The streaming service almost never cans its originals after just one season, and given The Get Down’s nine-figure budget, this result is not exactly desirable. In the meantime, the sole season of Luhrmann’s urban period piece is still available for Netflix subscribers.