Insights: Mid-Course Correction Time? VR Bonanza Coming, But Not Yet For Entertainment 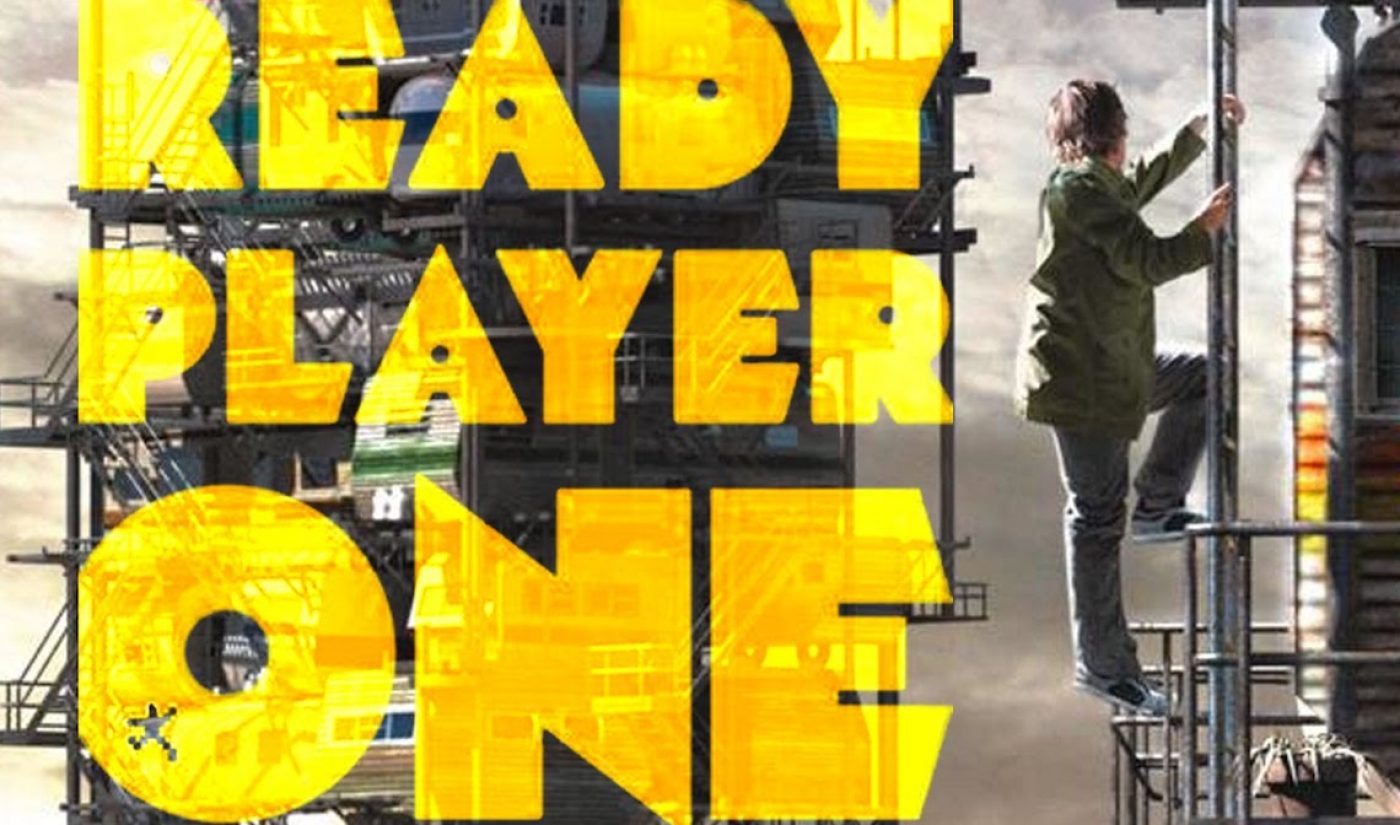 If 2016 promised much for virtual reality – New headsets! Lots of money! Creative experiments! – 2017 is a much more complicated time. Yes, much promise remains, but new funding is scarcer while the market grows too slowly to sustain all those hundreds of startups out there.

Millions of VR headsets from (too many) manufacturers have been sold, but there still isn’t enough great new content for many to justify spending big bucks yet on a headset.

My own concerns about the state of play crystallized last week at a VR Society event at the Sunset Boulevard offices of Legend, long a Hollywood provider of visual effects and 3D conversions that moved into VR a couple of years ago. Given its size, awards, Hollywood relationships and presence in other sectors, Legend should continue to thrive. But what about everyone else in VR?

More than $4 billion has already been invested in hundreds of VR startups. A just-released study by Brabant Development Agency suggests that more than half of those startups think they’ll need multiple additional rounds of investment capital to keep going. But those same companies don’t expect to see enough revenue coming in that would justify continued investments by venture capitalists and others. That’s a problem, compounded by a string of other issues highlighted by VR Society President Jim Chabin.

“We’re in a vulnerable state in VR,” Chabin said. “We need hits. If we’re not creating compelling content, all this will be for naught.”

Will Maurer, who heads Legend’s VR and visual-effects units, agreed that it’s a delicate time for the industry.

“We’re on the cusp right now,” Maurer said. “It’s easy to chase the revenue instead of building a core competency. Everyone has a VR company these days, it seems. But the lack of experience is hurting the market. It’s hard to compete with free, but lots of companies are giving away services for market positioning. Ultimately, consumers end up with a bad product.”

The day before the Legend event, Chabin was in New York to discuss a still-unreleased study of the VR business with leaders from consumer electronics, studios and related sectors. The study spotlighted several issues:

“We need to act as a real, collective industry, not just a bunch of self-interested companies,” said Chabin. “It’s not the Wild West anymore. How do we get smarter? I think this is the time to take stock in where we are.”

The survey did contain some good news, Chabin said. Consumers will pay for good content, as much as $14 to $20 for a good experience. Some 14% of those surveyed either own or use a VR headset weekly. And about 40% of those between the ages of 16 and 34 are interested in buying a VR headset.

“We thought, considering how new the industry is, that these numbers are very good,” Chabin said.

The industry should get a well-timed boost of attention next March with the arrival of Steven Spielberg’s film adaptation of Ready Player One, a sci-fi thriller set in a VR-like online space.

“The average movie ticket is $8,” Chabin said. “If that movie makes $800 million, that means 100 million people went to see it. We will have very few opportunities to explain VR to the global community like that.”

But while we’re waiting for consumers to embrace VR entertainment, other industries are racing ahead, using VR and augmented-reality tools to transform how companies work in the most boring, prosaic and hugely lucrative ways imaginable.

The big consulting firm Deloitte has invested heavily in VR, acquiring studios, developers and other creatives. Its Deloitte Digital unit just named my old pal Jay Samit as Vice Chair. Samit, a serial entrepreneur with a nose for the next new thing, is bullish on the burgeoning opportunities to help companies transform their operations with VR and AR.

“(The Deloitte leadership) believe this is going to be a huge piece of business,” said Samit, a former CEO with Seachange International and Oovoo. “To me, what’s really exciting is this is about workplace transformation. At its most basic, it’s about how do you transmit knowledge within an organization?”

Samit, author of “Disrupt You: Master Personal Transformation, Seize Opportunity, and Thrive in the Era of Endless Innovation,” has repeatedly jumped across digital sectors since he was an undergrad in UCLA focused on the nascent digital graphics industry. But few digital opportunities, he told me, are as promising as VR and AR. It just won’t be driven by the entertainment business, so much as many others that need ways to make employees smarter, more efficient and more productive.

“This revolution will not be led by three kids in a garage,” Samit said. “It’ll be a complete workplace transformation. We’ll need people who know how to do that.”