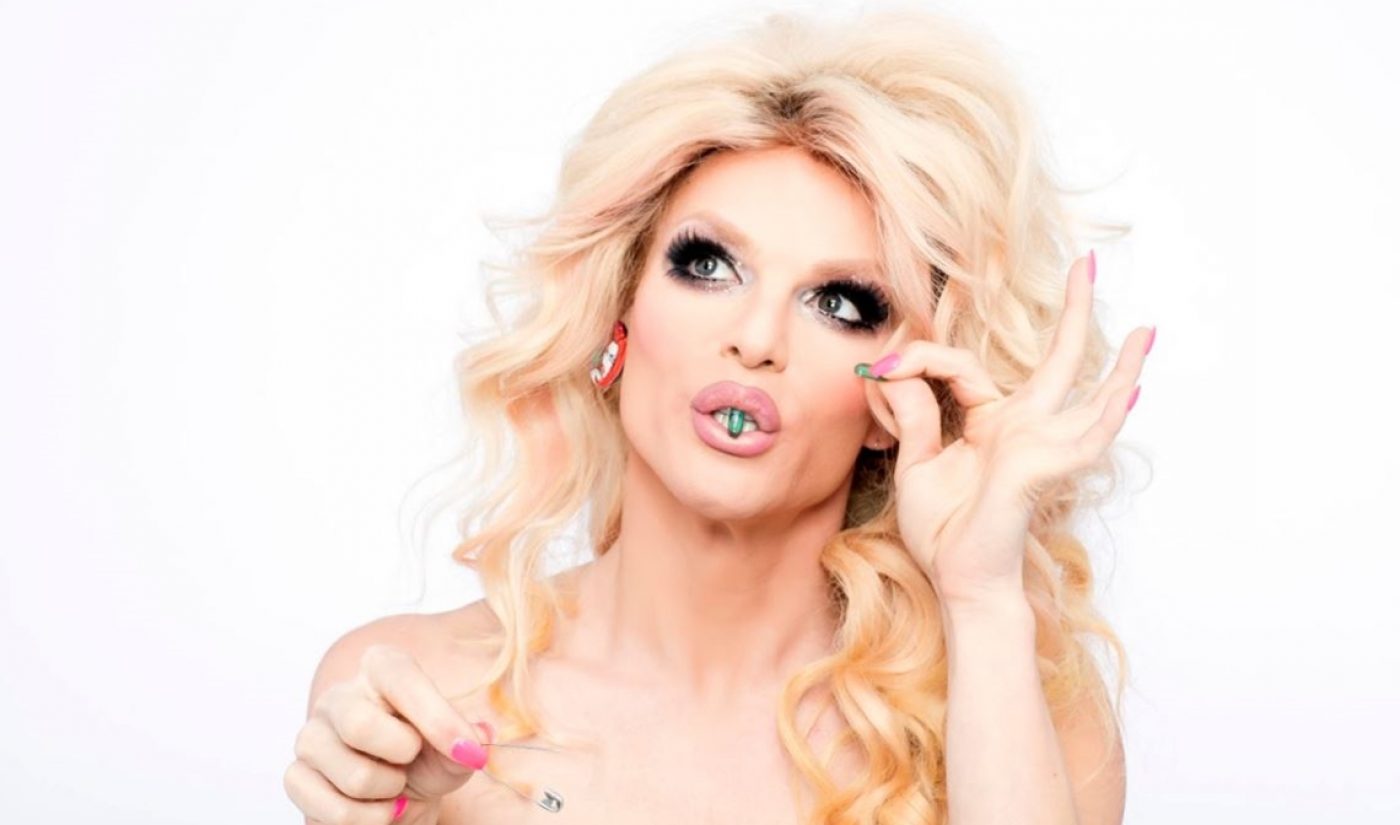 Debuting this summer, Belli will “spill the tea, throw shade, and show us all how to slay the game of life in six-inch stilettos,” according to Fullscreen. Michael Rucker (Shane & Friends, Project Runway) will produce all 13, half-hour episodes, which will also feature appearances from Belli’s drag sisters.

And as competitors like Netflix increasingly recruit top-tier comedians for exclusive specials, Fullscreen is following suit. The platform has announced its first-ever standup special to be headlined on June 16 by Rachel Scanlon — an actress, writer, and regular on Andrea Russett’s Fullscreen talk series Apologies In Advance. Titled Rachel Scanlon Is Hot And Hungry, the half-hour special — which will be taped live at the Flappers Comedy Club in California — will explore what it’s like to be LGBTQ+ in America.

Finally, Fullscreen has ordered a second season of Hella Gay With Miles McKenna — a short form docuseries hosted by the trans activist and popular YouTube star. Season two, premiering on June 1 and consisting of nine episodes, will feature McKenna in conversation with openly gay rapper Cakes Da Killa as well as Ash and MK Kelly — two identical transgender twins who hail from a conservative town in the Midwest.

Fullscreen is also highlighingt a dozen licensed series and films for Pride Month — though they have been previously available on the platform. Check out that slate, courtesy of the company, below: