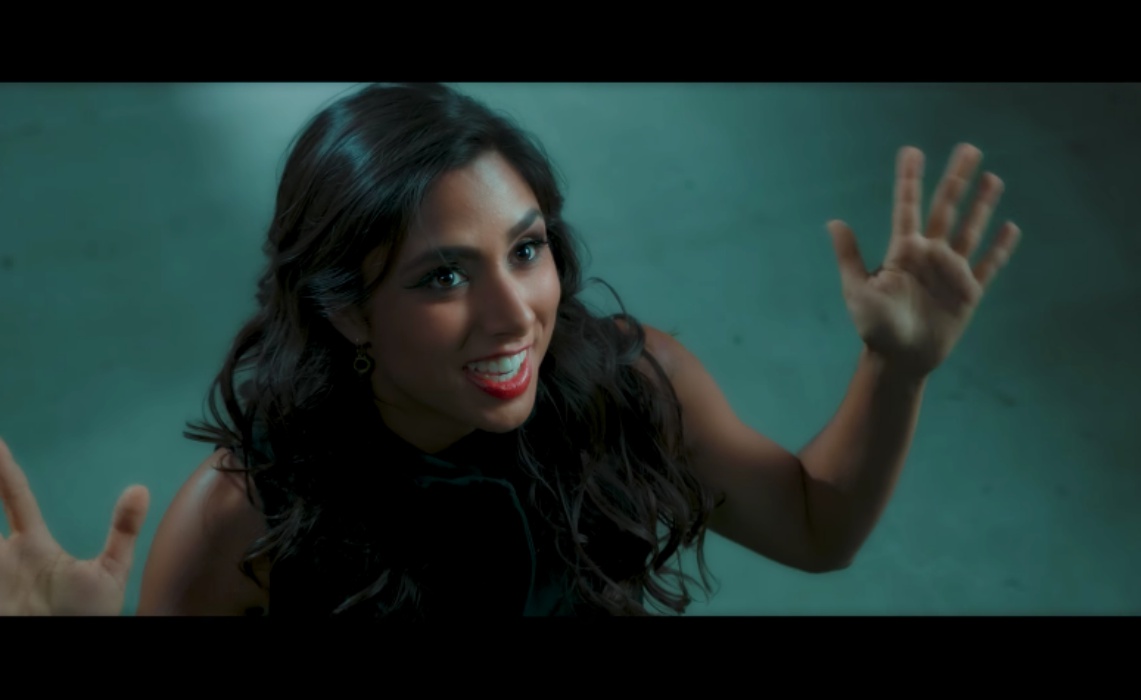 In recent months, several former BuzzFeed employees have shared YouTube videos explaining why they chose to sever ties with the viral media company. “Why I Left BuzzFeed” has become such a notable format that is has even inspired parodies from creators like PewDiePie. The latest satirical take on the genre doubles as an addition to its canon. It comes from ex-BuzzFeeder Michelle Khare, and it is stylized as an action movie trailer.

In her “Why I Left BuzzFeed” video, Khare (who is now partnered with Studio71) stars as an action heroine whose enemies want to learn the secret of why she decided to quit her job. In the end, her response isn’t particularly deep, but she does offer some impressive fight choreography on the way there. “I just wanted to. It was time,” she explains. “You gotta admit, the fight scenes are pretty badass, and that’s what this channel is all about.”

Khare began working at BuzzFeed in 2014 and appeared in a host of popular videos uploaded to the company’s YouTube channels while keeping up her personal channel on the side. In one of her most popular offerings, she ran a marathon after only ten weeks of training. The chronicle of her journey, posted just last month, has received more than three million views on the BuzzFeed Blue channel.

Her explanation of her departure from her previous role may not have the same depth as some of the other ex-BuzzFeeder videos we’ve seen, but Khare’s take on “Why I Left BuzzFeed” works as a smart satire of the current YouTube ecosystem. Big media companies can provide the large audiences and production resources needed to keep up with the demands of the YouTube algorithm, and for many creators, going on without that support can be a battle. At the same time, Khare has shown that former BuzzFeed producers can still make eye-catching, viral material, and she has established her personal channel as one worth paying attention to.