Fund This: A ‘Ghost Girl’ Wants To Help Her Friend Cope With Depression 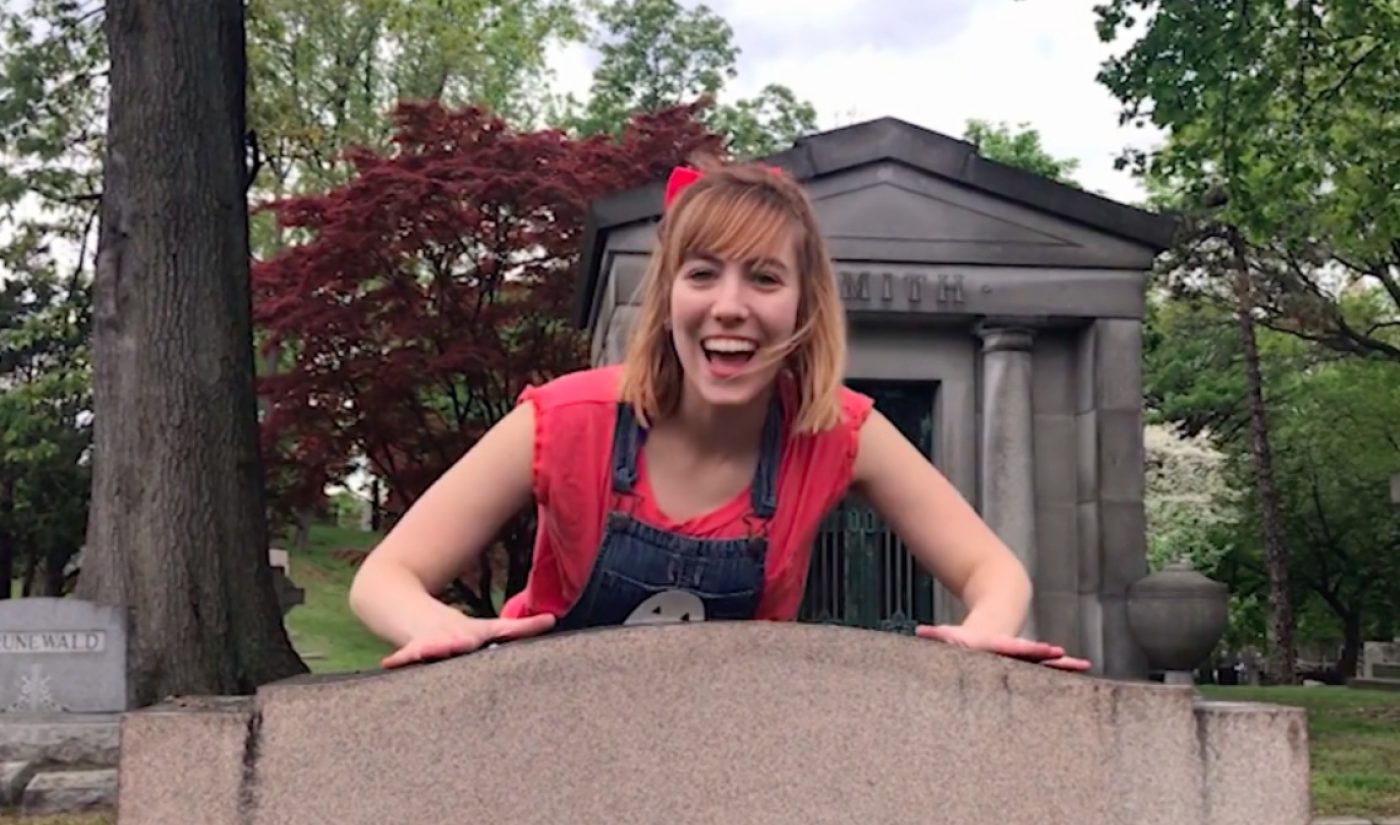 Description: A planned web series is hoping to offer a novel take on depression. Sam Evans is the creator of Ghost Girl, a show about a woman who becomes a spirit after her death and must help her best friend through the five stages of grief.

The titular Ghost Girl is Jess, who has passed away in an event that is described as “The Mysterious Accident That No One Will Talk About.” If that alone does not pique your curiosity, consider that Jess continues to haunt the world of the living, though she is only visible to her best friend, Emma Leigh. Through what the show’s campaign page describes as “songs, snacks, sleepovers & more,” Jess will help Emma Leigh as she deals with denial, anger, bargaining, depression, and acceptance.

In her pitch video, Evans shares more details about the story she has planned and shows off the sort of bubbly tone she plans to apply to her work:

Creator Bio: Evans has experience in the New York theater scene, particularly in the world of improv. She has performed at notable venues like Upright Citizen’s Brigade and the People’s Improv Theater.

Best Perk: Backers who come in at the $25 level are eligible to receive their own personal theme song. If you set it as your alarm clock, your days will start off like the intro to a sitcom about your life.

Why You Should Fund It: Paranormal comedy is a tried-and-true genre in the web series world, and Ghost Girl deserves credit for finding a unique angle within that category. The show’s blend of laughs and depression is a striking one, and it seems to have caught on with viewers. At an event series called Fighter Pilots, which mimics the “only one can survive format” of Channel 101, the original stage version of Ghost Girl beat out its competition five times. That’s enough evidence for me to believe this one is worth backing.