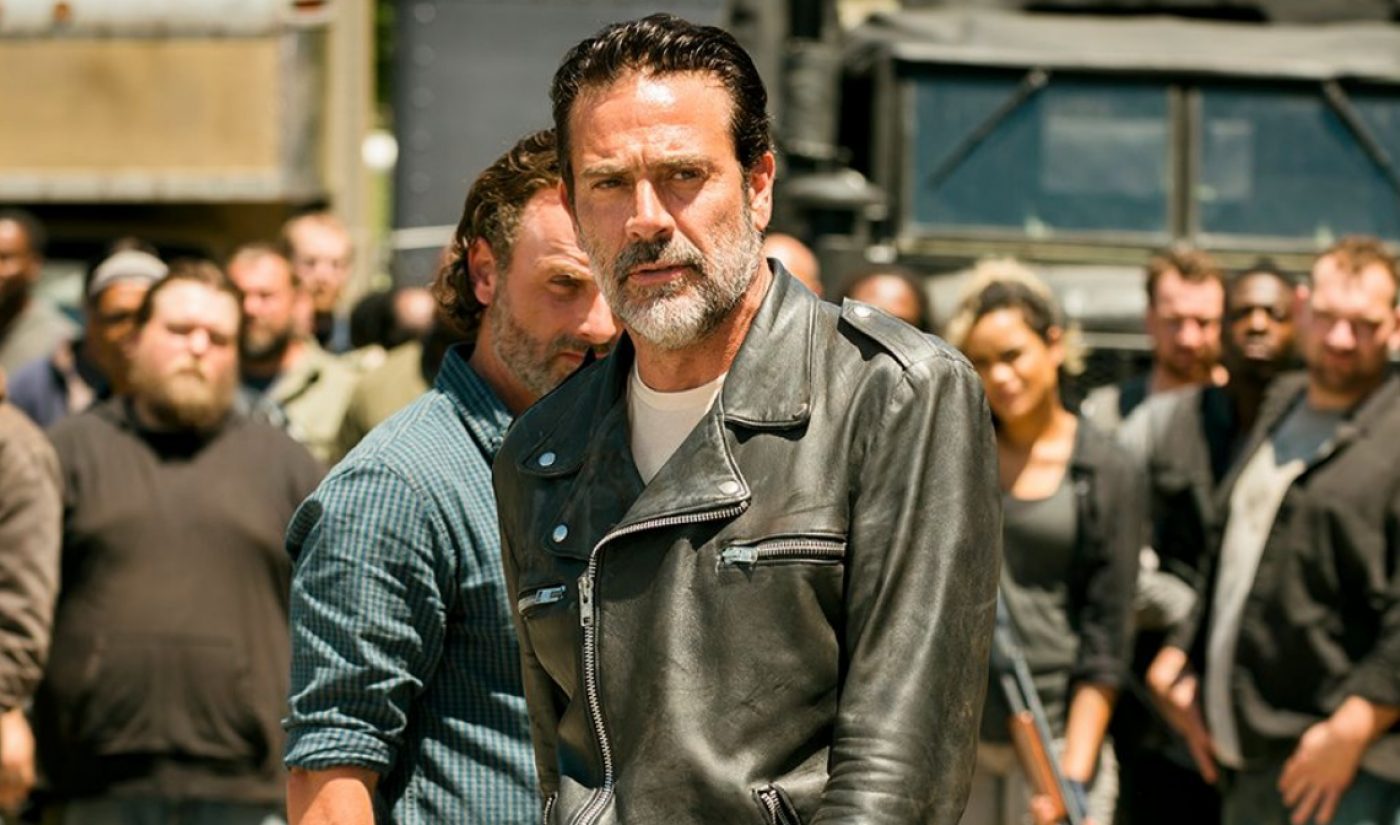 With so many skinny bundles now flooding the market, how can potential cord cutters decide which cheaper-than-cable package is right for their needs? One of the simplest ways these services can be compared is in terms of their respective channel lineups. YouTube TV, for example, lacks channels from Scripps Networks, which are carried by Hulu’s live TV offering.

Though its lineup still has significant holes, YouTube TV is now spackling some of them. It has officially brought channels from AMC Networks to its subscribers.

When YouTube TV launched in five U.S. markets back in April, the video site said it would not be long before the AMC Networks suite — which includes AMC, BBC America, IFC, Sundance TV, and We TV — would be integrated into the service. Now that YouTube has followed through on that promise, it has brought its digital TV lineup to 46 channels, which remains short of the 50+ hubs offered by Hulu.

Though YouTube TV subscribers can now check out The Walking Dead and Orphan Black, the service is still missing a couple key channels and the programs they offer. The most notable absence is Turner, which has called its exclusion from YouTube TV a “big mistake” on the video site’s behalf. The Google-owned skinny bundle also lacks Viacom channels like Comedy Central and MTV, though it is not alone in that regard. The media conglomerate has been notably stingy about signing skinny bundle deals, and given that it has famously sparred with YouTube in court on multiple occasions, I wouldn’t bet on being able to watch South Park on YouTube TV anytime soon.

YouTube TV costs $35 per month. It comes with a complimentary subscription to YouTube Red, which normally retails for $9.99 per month.