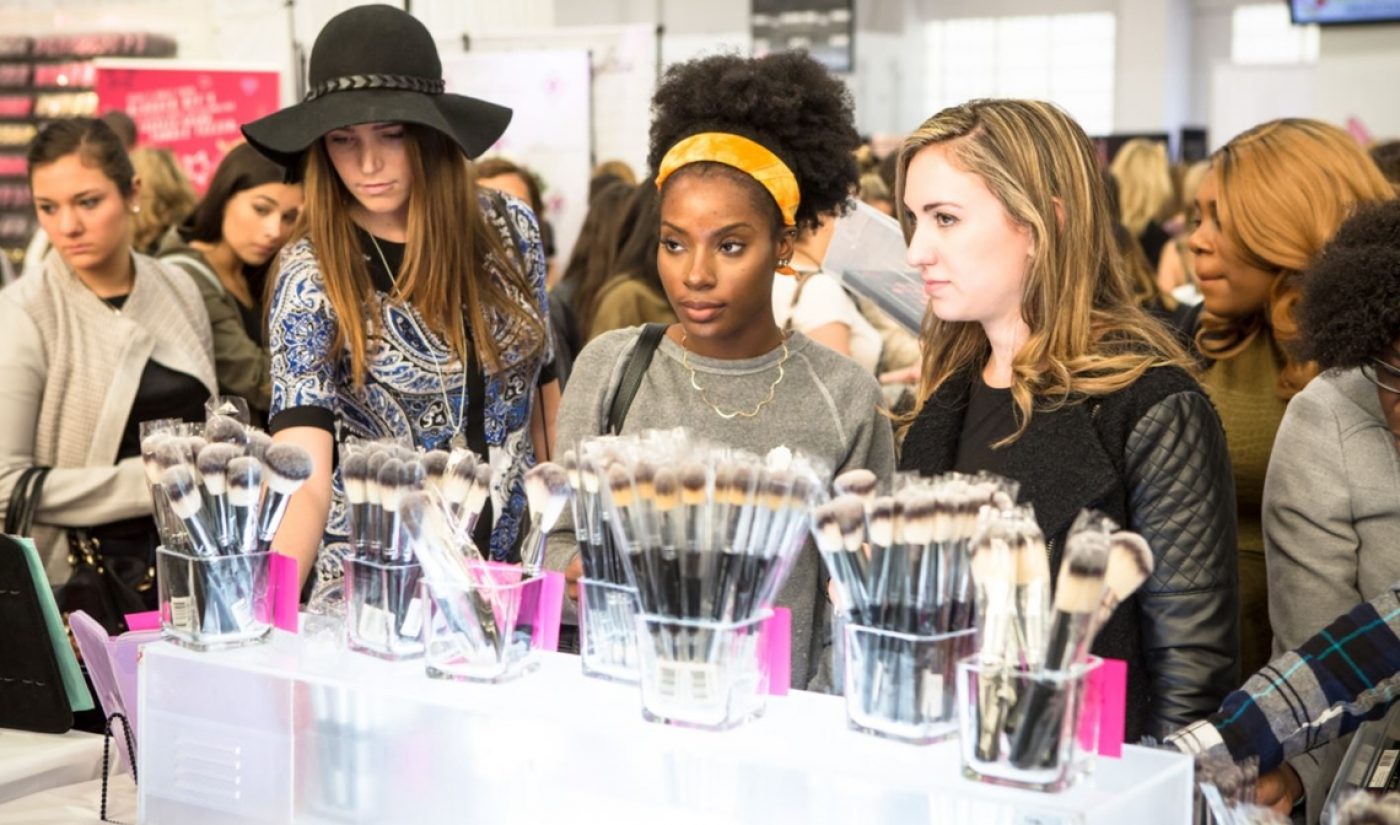 The company — which landed $9 million in fresh funding last March and also tapped its first-ever head of content, Elyssa Starkman, in April — will expand its flagship Beautycon Festivals to a larger venue in New York and extend its Los Angeles event into a two-day affair. At the same time, Beautycon announced a new initiative at its NewFront presentation earlier this month called The Beauties, an annual awards show — and accompanying video content — that will serve to honor “rule breakers, risk takers, and innovators” within the beauty industry.

Beautycon unveiled two new series at its NewFront: Back To Self, a back-to-school show that will focus on life goals rather than shopping tips, and Beauty Pitch, which is about an incubator for young beauty entrepreneurs who will subsequently receive mentorship, funding, and exposure at Beautycon Festivals to help them launch their ventures.

In addition to its new shows, Beautycon announced that it will henceforth publish a bi-annual white paper called FOMO in collaboration with research outfit Culture Co-op to provide insights and data for brand partners.

Los Angeles-based Beautycon was co-founded by Moj Mahdara in 2011. The next festival will take place in New York this Saturday at the Brooklyn Cruise Terminal. Tickets are available here.