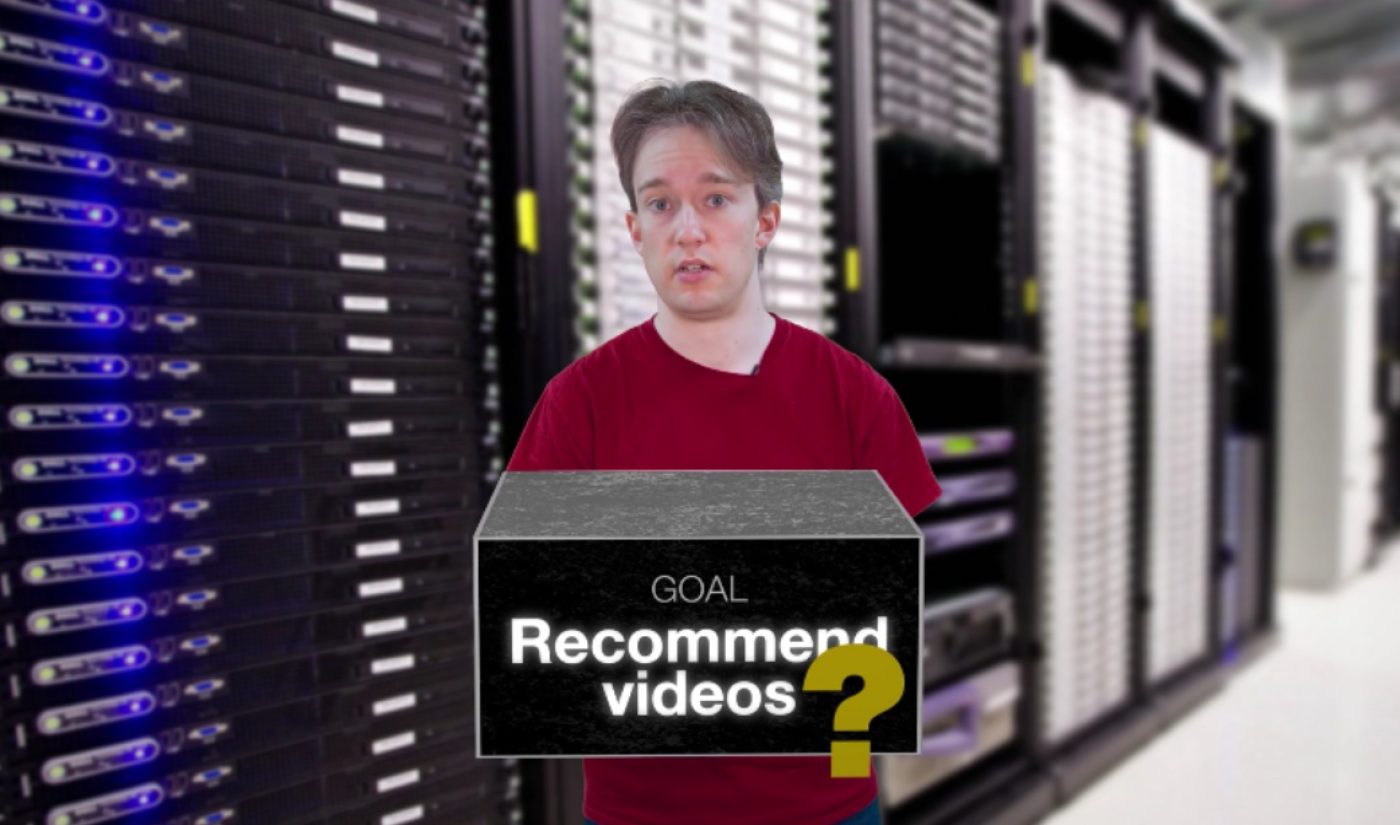 When tech expert Tom Scott last caught our attention, he was talking about the seemingly infinite number of URLs YouTube can apply to its uploads. Now, Scott has taken on a topic that has caused much hubbub of late: The infamous YouTube video recommendation algorithm. In a recent video, Scott explained why YouTube would want to avoid sharing the details of its algorithm with users, and why, even if it wanted to share its secret, it could not.

For YouTube creators, the ability to successfully game the YouTube algorithm can make the difference between digital superstardom and sagging viewership. This has made the exact makeup of the video site’s engine a much coveted secret, but Scott uses the example of YouTube’s parent company — Google — to explain why letting creators in on that secret would be a dicey decision. “If Google ever gave a hint about how to boost websites up their search results,” Scott says, “then there would be a rush of spammers trying to exploit that knowledge. So the advice was always ‘make good things.’”

The crux of Scott’s argument, however, is not about strategy but technology. He cites a paper in which YouTube said it was applying Google’s research on neural networks to its algorithm. That means the infamous engine runs within what Scott calls a “black box.” YouTube can tell that box which details to favor and which ones to suppress, but it is unable to peek inside and reveal how the algorithm actually synthesizes that information in order to boost certain videos above others.

Just because YouTube can’t reveal the machinations of its algorithm, however, doesn’t mean we cannot attempt to figure out how it works. We’ve published two articles here about “reverse engineering the YouTube algorithm,” and they’re good reads if you’re looking to better understand the nuances of machine learning. In the meantime, if you’d like to follow the aforementioned Google advice and “make good things,” here are some tips to help you figure out what that means.