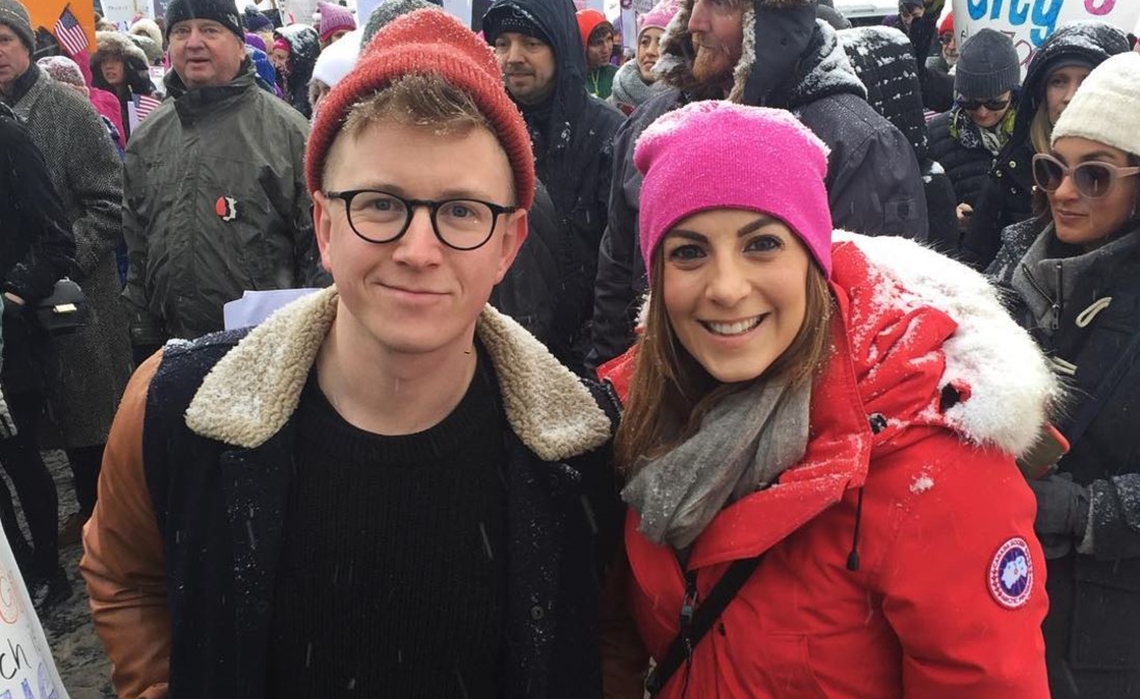 Lisa Filipelli, one of the most illustrious talent managers in the digital realm — who counts clients like Tyler Oakley, Ingrid Nilsen, and Heart Defensor — has departed her post as VP of talent at Big Frame to launch her own management firm.

Filipelli told Variety, which was first to report the move, that her contract at Big Frame had expired, but that she still has many projects in the works with former colleagues, who were all supportive of her new venture. She will continue to work with talent agencies including CAA, UTA, and WME to help clients branch out to new business avenues, including TV, film, books, merchandise, and touring.

“We’ll always consider Lisa as a member of the Awesomeness family and wish her the best of luck in her new endeavors,” a rep from the company told Variety.

“There’s always been the thought that YouTube stars’ fame is fleeting. I don’t think that’s true,” Filipelli told the outlet. “I’m focused on figuring out, ‘How do I help my talent last 20 to 30 years? Not 20 to 30 months’.”

Prior to joining Big Frame, Filipelli was the director of talent at DanceOn, and an agent trainee in commercial endorsements at CAA. She’s not the only AwesomenessTV staffer to depart the company in recent months. Former CEO Brian Robbins exited the company in February, and was recently replaced by former NFL chief content officer Jordan Levin. And Big Frame founder Sarah Penna, who most recently served as head of Awestruck, also left AwesomenessTV last month to move on to new entrepreneurial pursuits. Awestruck’s new head is Carrie Franklin.