Bill Wurtz’s “History Of The Entire World” Gets 3.2 Million YouTube Views In Its First Day 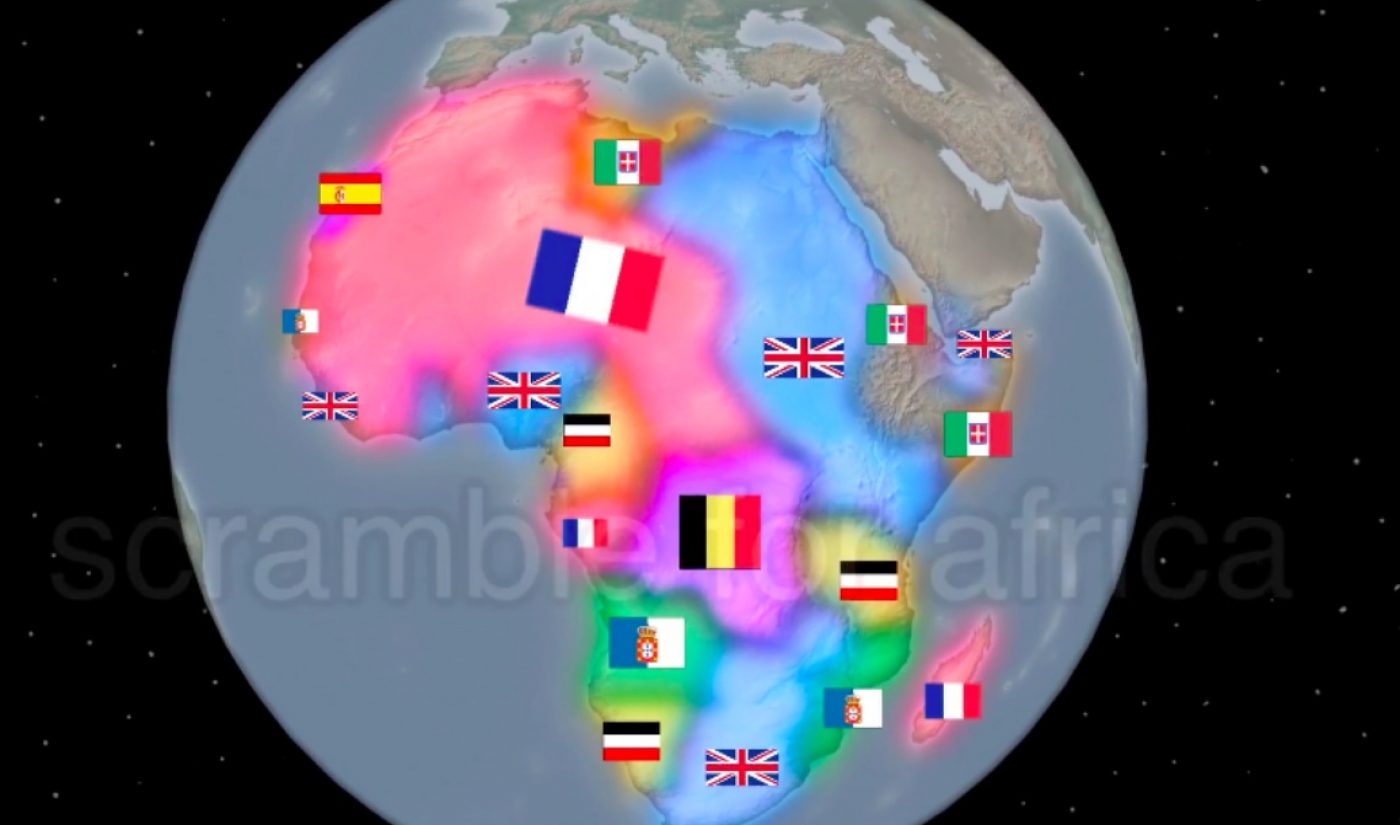 One of the most anticipated videos in YouTube history has now become one of the site’s all-time biggest hits. Bill Wurtz’s “history of the entire world, i guess,” which follows up his beloved 2015 video “history of japan,” received more than 3.2 million views in its first day of activity.

In his new video, which runs for close to 20 minutes, Wurtz explains the entire history of the known universe, beginning at the big bang and ending in the near future. Along the way, viewers learn how the moon was formed (it started as “another ball of flaming rocks”), follow the ups and downs of china (it comes together, then breaks apart, then comes together again, then breaks apart again, and then becomes whole once again), and witness the rise and fall of European colonial empires (though “they never got Ethiopia.”) Many of these facts are delivered as jazz riffs and are accompanied by trippy, colorful visuals — both signature elements of Wurtz’s style.

Wurtz’s story is a fascinating one. He found success on Vine in short bursts of musical comedy, before getting the bright idea to string together multiple clips on the same topic to form a longer video. That video was “history of japan,” which to date has received more than 25 million views.

In the 16 months after Wurtz released his masterstroke, fans begged him to make another history video. The volume of requests he received on that topic became so extreme that he dedicated an entire section of his website to listing them all. Meanwhile, he insisted that he was working on a history of the entire world, though he did not say when exactly he would release it.

When Wurtz finally followed through on his promise, his new video instantly went viral. Beyond the viewership it has received, it has become the most upvoted YouTube link in Reddit history, and soared to the top of the YouTube’s Trending tab.

Wurtz, who has always seemed like a laconic type in spite of his lyrical videos, offered no updates on Twitter immediately after releasing “history of the entire world,” but a trip to his website — where he has spent years exhaustively answering questions from fans — reveals some of his thoughts about what he has achieved. He noted that the video took him 11 months to create, and that its production included many fights with himself about which events he should include. Ultimately, he ended up with a video he liked, though he admitted that he had started “to get really sick of it in the last few months.”

So what’s next for Wurtz? He hasn’t revealed his plans just yet, but any fans who wish to support him on his journey are welcome to support him on Patreon. No comment better sums up Wurtz’s online video history, as well as the history of many of creators who score a viral hit, better than his answer to one of the questions he received. “Do you feel a massive burden has been lifted off of your shoulders now that History Of The World is out?” “Yes,” responded Wurtz, “although there are new, more interesting burdens.”