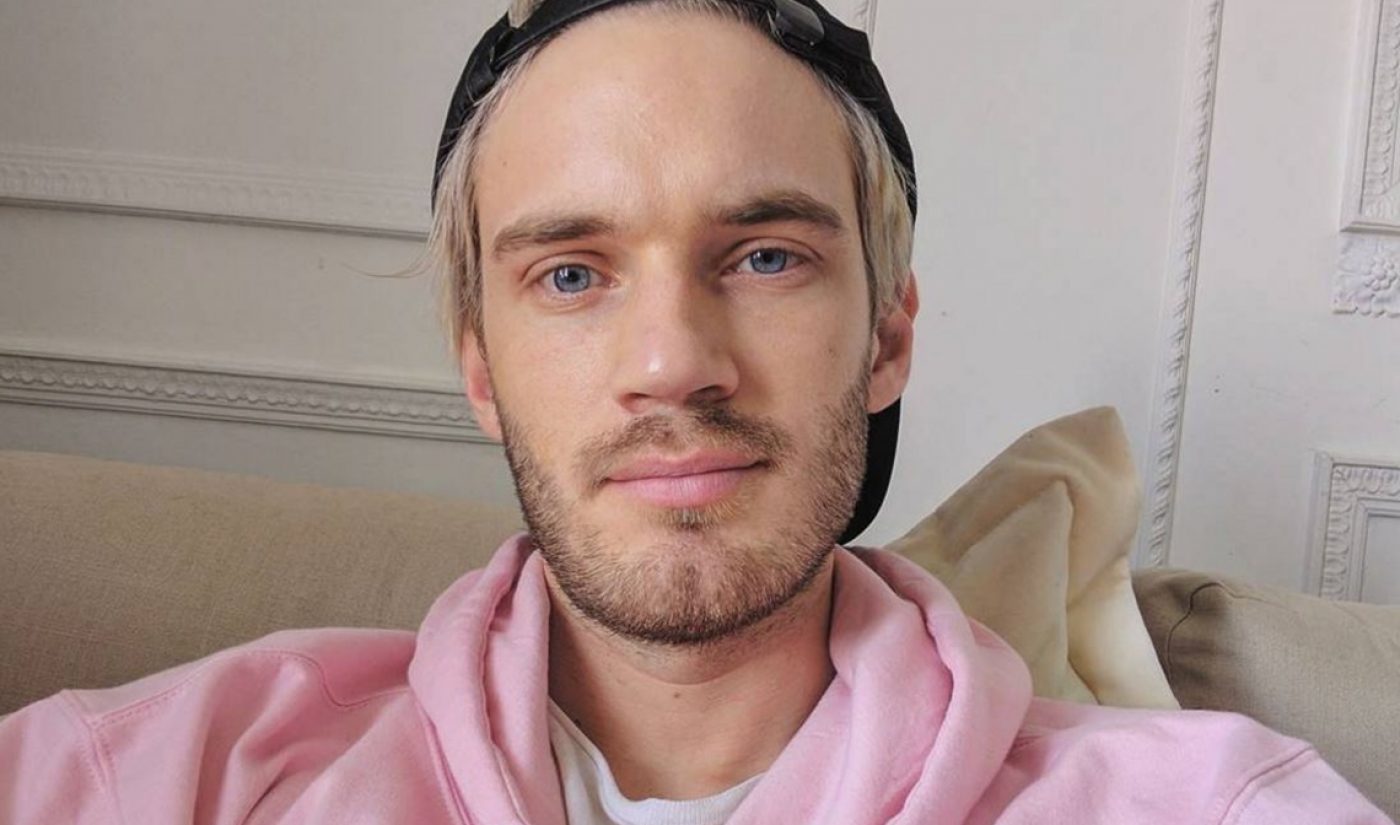 Felix ‘PewDiePie’ Kjellberg is no stranger to controversy, but he’s also renowned for the generous charity work he’s undertaken throughout his career — including raising millions of dollars for the likes of (RED), Crisis Text Line, charity: water, and Save The Children. And this week, which marks Mental Health Awareness Week in the U.K., Kjellberg is sharing critical resources with viewers who may be struggling.

“When I was younger, I personally went through some tougher times, and I strongly think that having someone to talk to is extremely important,” Kjellberg says. He notes that suicide is the leading cause of death among males aged 20 to 50 — a demographic that presumably makes up a large part of his audience — due to stigmas surrounding seeking help. “I mean, it’s a stigma for everyone in general, but especially males.”

To this end, Kjellberg suggests that those enduring their own tough times download TalkLife, a social networking app that connects people going through similar struggles, including depression, self-harm, eating disorders, breakups, and even problems at work and school. (After Kjellberg — who is YouTube’s most popular star with roughly 55 million subscribers and counting — mentioned the app on his channel, it promptly crashed due to server overload).

Kjellberg also provided a list of international suicide crisis lines. “No matter who you are, life is worth living,” he said, “and better days will come. I promise.”