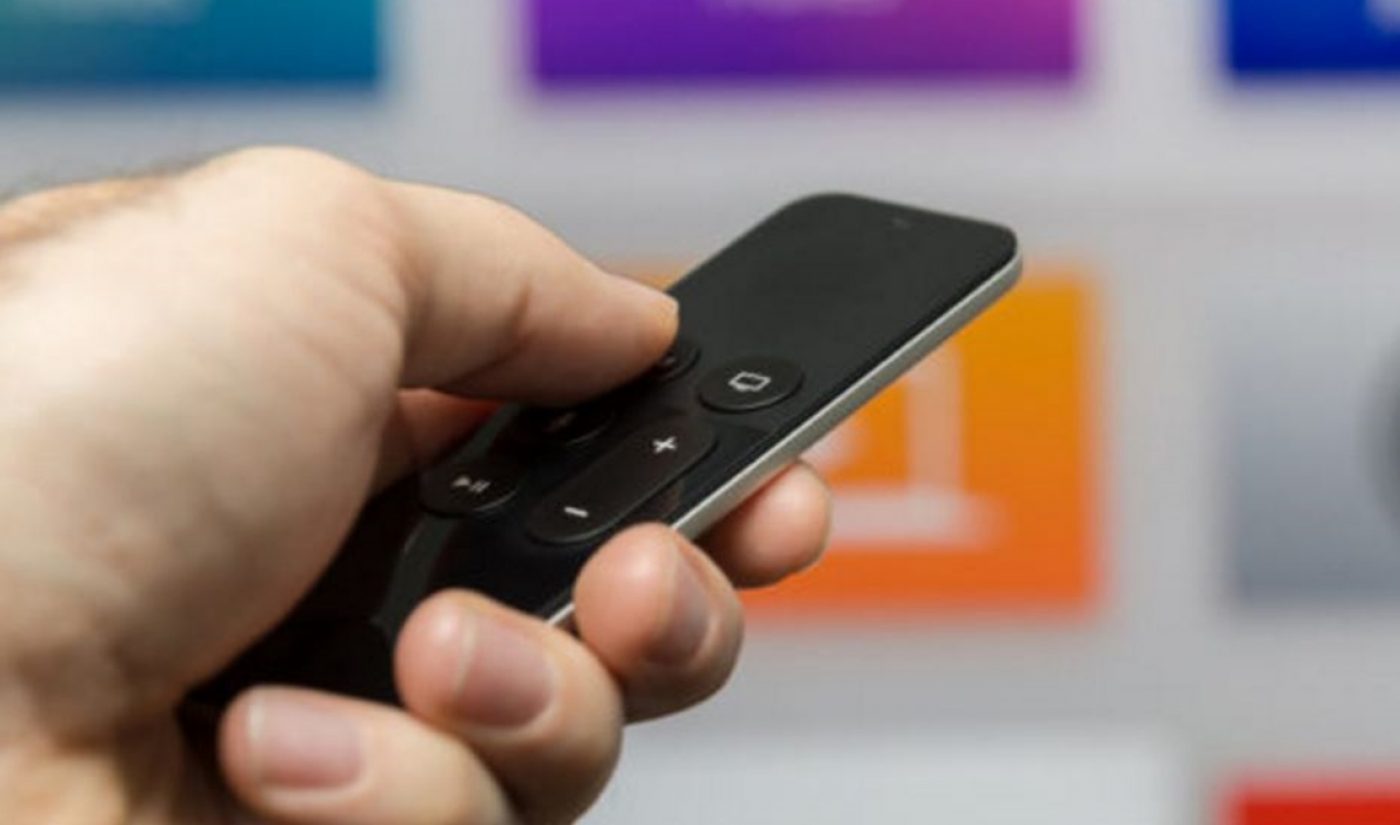 The majority of American adults now own a streaming-enabled television, reports the Interactive Advertising Bureau (IAB), marking a fundamental shift in the way that viewers consume content in their living rooms.

The finding is part of a new study titled The Changing TV Experience: 2017 that the IAB released in conjunction with its Digital Content NewFronts events. The report — which defines a streaming-enabled TV as either a smart TV set or a screen connected to a set-top box — also found that 56% more Americans own streaming-enabled TVs than they did in 2015. And 54% of viewers spend the majority of their time on TV watching something other than linear programming — including digital video, which comprises 20% of overall viewership.

“Streaming-enabled TVs have changed the way Americans watch television,” said Chris Kuist, SVP of research and impact at the IAB. “Streamed content from a myriad of sources — traditional TV networks or newer digital-only studios — is attracting people’s time and attention on the biggest screen in the home.”

When streaming video on their televisions, half of viewers surveyed said that they prefer to watch commercials over paying subscription fees, the IAB found. And in terms of a multitasking on a second screen, the IAB reports that this phenomenon occurs less frequently when viewers are watching digital video as opposed to traditional TV.

You can check out the IAB’sChanging TV Experience: 2017 report — which it created via an online survey in March alongside global intelligence firm Maru/Matchbox — in full right here.