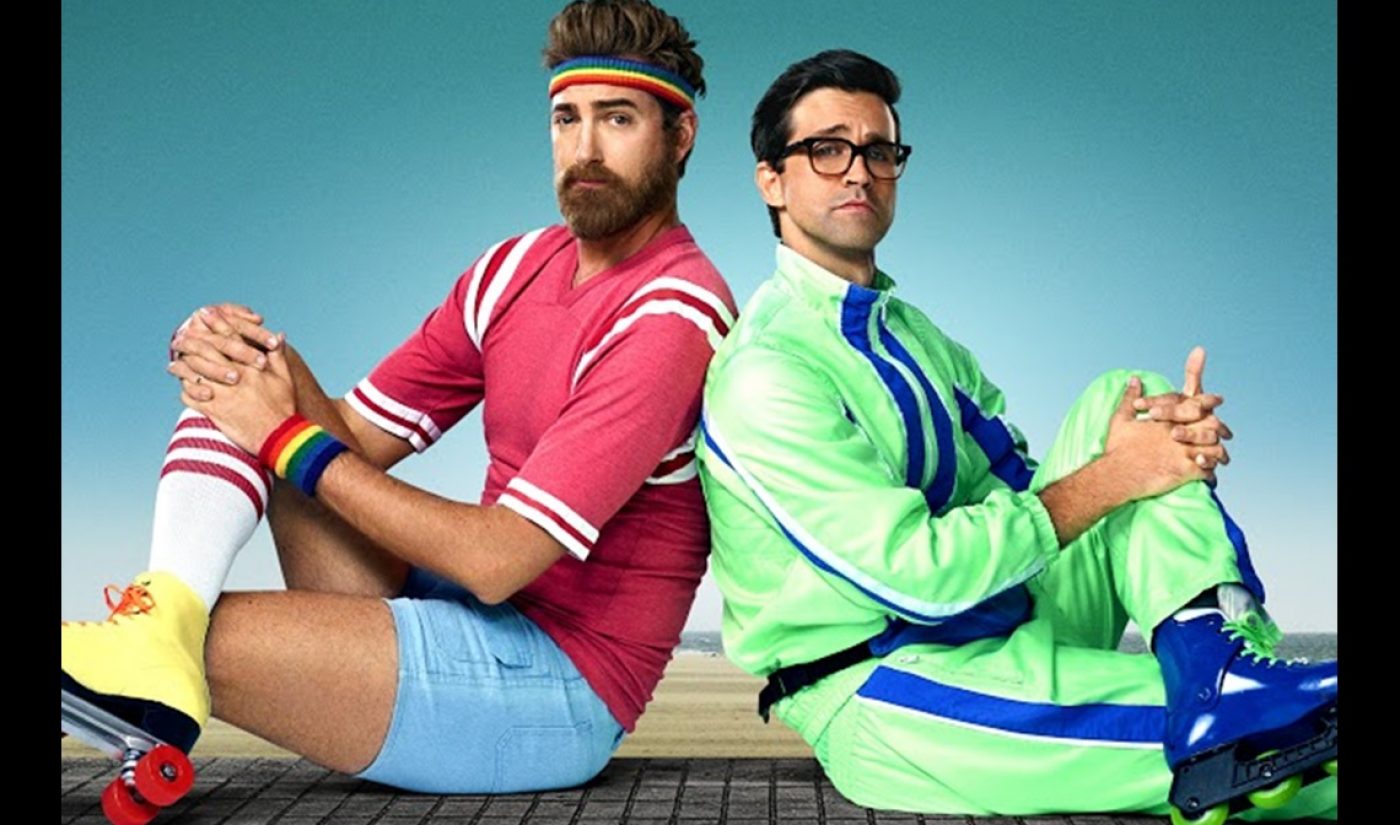 YouTube Red’s best buddies are returning for a second go. Buddy System, the original series that features YouTube stars Rhett McLaughlin and Link Neal (known collectively as Rhett & Link) has been picked up for another season.

Buddy System extends the scope of Rhett & Link’s bromance, which began when they became friends during elementary school and has since expanded to encompass a network of popular YouTube channels. In their first-ever long-form scripted series, the two friends teamed up to save their channel from their “co-ex-girlfriend.” Each episode featured its own comedic musical number, with Rhett & Link putting their songwriting skills to the test. Music videos for individual numbers from the show, including “So Dang Dark,” have received millions of views on the duo’s Good Mythical Morning channel.

It’s not just the music of Buddy System, however, that drew a lot of attention; the entire series was a huge hit for both its starring pair and YouTube Red. The premiere, which is available for free on YouTube, has received more than 7.6 million views to date. Further installments, which can be accessed only by picking up a YouTube Red subscription, also performed well. In the week beginning on February 26th, 2017, Buddy System was the most “in-demand” show among subscription video platforms, according to data from Parrot Analytics. In claiming that title, Rhett & Link’s comedy beat out contenders ranging from Amazon’s The Grand Tour to Netflix’s Orange is the New Black.

“We’re absolutely thrilled to be bringing back Buddy System for a second season and to delve further into the Mythical world we created in our debut season,” said McLaughlin. His partner-in-crime noted that “fans can expect to see more new original music, more absurdist, fantastical humor and a whole new cast of characters in this second go-round.”

Season two of Buddy System will be filmed over the summer and will arrive on YouTube Red later this year.