YouTube: Number Of Channels With 1 Million Subscribers Has Grown 75% Since Last Year 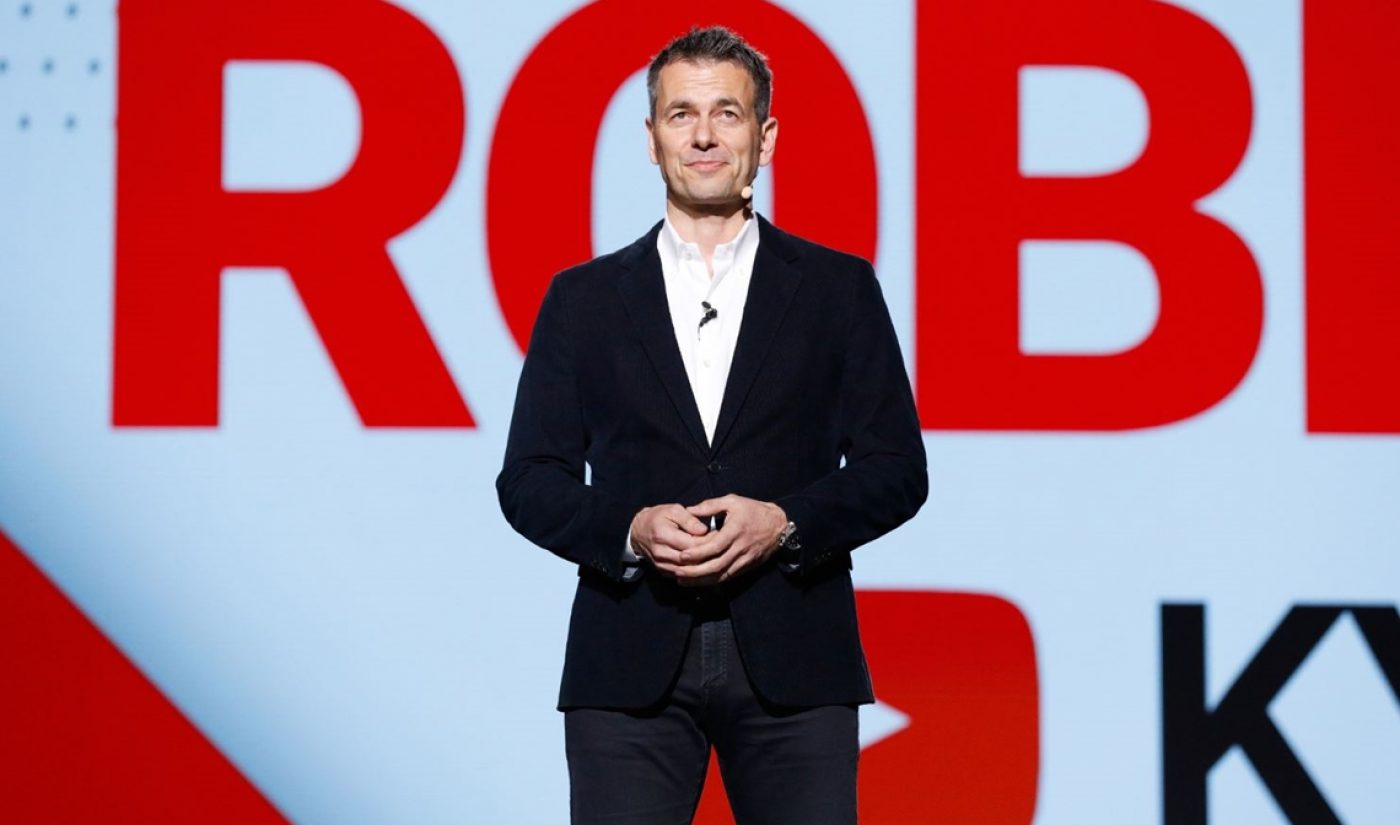 Citing a Google-commissioned Nielsen study, CEO Susan Wojcicki announced that more 18- to 49-year-olds visit YouTube on their mobile devices during primetime television — when ratings are at their highest — than any cable or broadcast network. YouTube also announced that there are now 75% more channels that have surpassed 1 million subscribers than there were last year. And smart TV sets represent the company’s fastest-growing screens, Wojcicki said, with watch-time doubling year-over-year.

Robert Kyncl, YouTube’s chief business officer, discussed the growth of Google Preferred, which aggregates content from the likes of Michelle Phan, Good Mythical Morning, and other top creators into packages for advertisers. Google Preferred has expanded into 20 countries, Kyncl said, and the number of advertisers using the service has grown three-fold since its launch in 2014.

On the subject of advertising, Wojcicki also took a moment to deliver a sincere apology in the wake the ad boycott, whereby marketers were aghast to discover that, in some cases, their ads were running against extremist videos. “We apologize for letting you down,” Wojcicki said. “We can and will do better.” She noted that the company was working around the clock in order to ensure brand safety. Accordingly, certain advertisers, including Johnson & Johnson, have resumed their YouTube spend.

For additional stats unveiled at Brandcast, check out an infographic on Google’s marketing blog right here.