After Alleged Arrest, YouTuber Tana Mongeau Is Selling Merch That Bears Her Mugshot 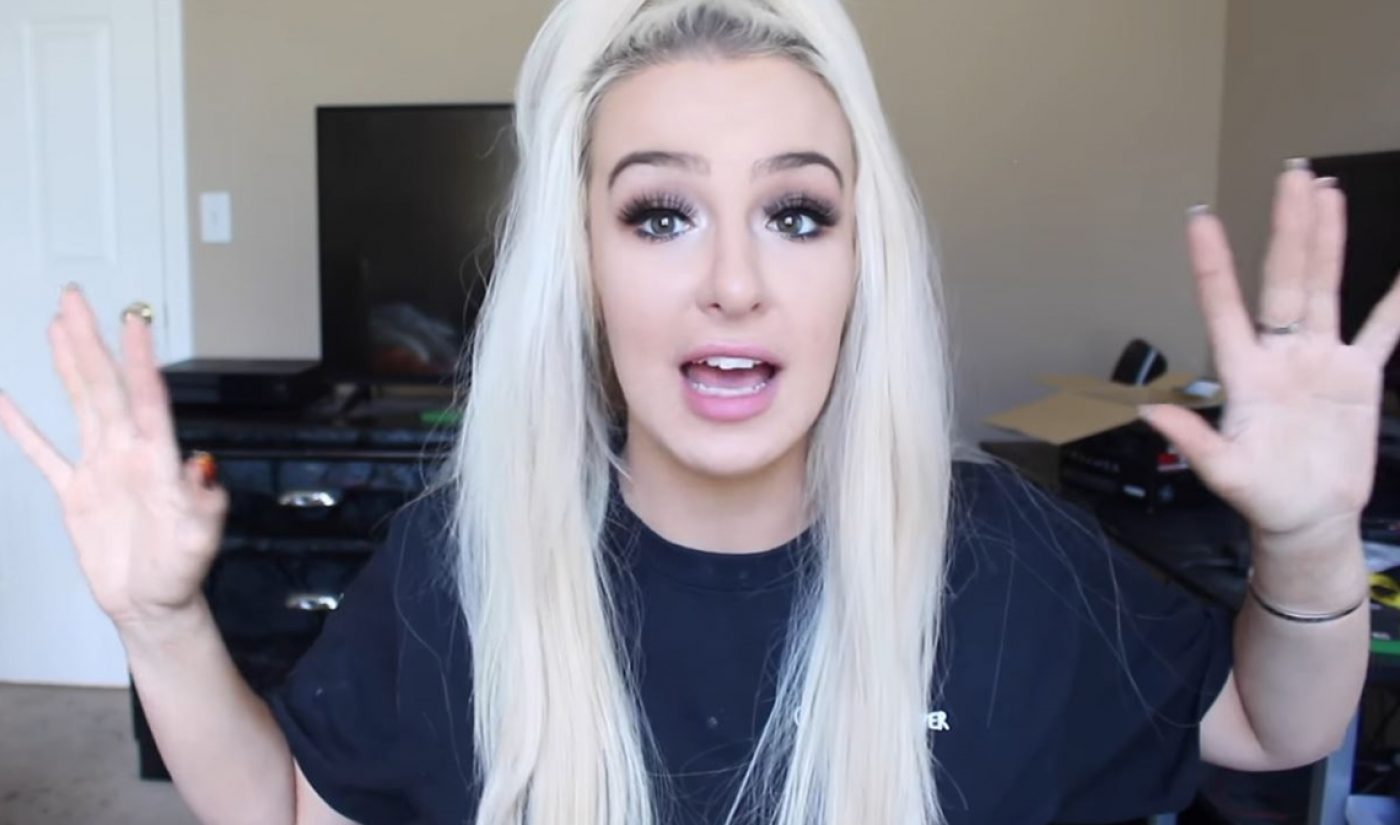 Releasing merchandise is a popular revenue route for today’s top digital personalities, but 18-year-old Tana Mongeau — who has risen to fame on YouTube for drama-packed ‘Storytime’ videos — has made the venture uniquely her own.

After allegedly getting arrested at the California music festival Coachella last month, Mongeau is now vending T-shirts that bear her mugshot. The ‘Jailchella’ tee is available via Ambitious Custom Printing and costs a cool $28.00. Mongeau is also using the arrest to plug her forthcoming summer tour, which is being produced by Fullscreen. “Meet me (a criminal) in your city,” she wrote to viewers in her latest YouTube video description box, with a link to purchase tickets.

In that video, Mongeau also delves into the story behind her arrest. She claims that a bartender at Coachella convinced her to order drinks, whereupon four undercover cops — including one wearing a flower crown — handcuffed her and charged her with two misdemeanors: minor in possession of alcohol and minor in consumption of alcohol. A court date has apparently been set for August 23.

Check out Mongeau’s video below:

“I’m a f-cking idiot,” says Mongeau, who has amassed nearly 2.5 million subscribers thanks to videos titled My Stalker Broke Into My House and I Got Banged With A Toothbrush. “Nothing but bad things happen to me, but I would not trade this life for the world, and I’m so thankful for you guys making the good things happen among the bad things.”

Mongeau adds that future storytime videos are on the way about why she was evicted from her apartment and how she almost died in a plane crash. No joke.