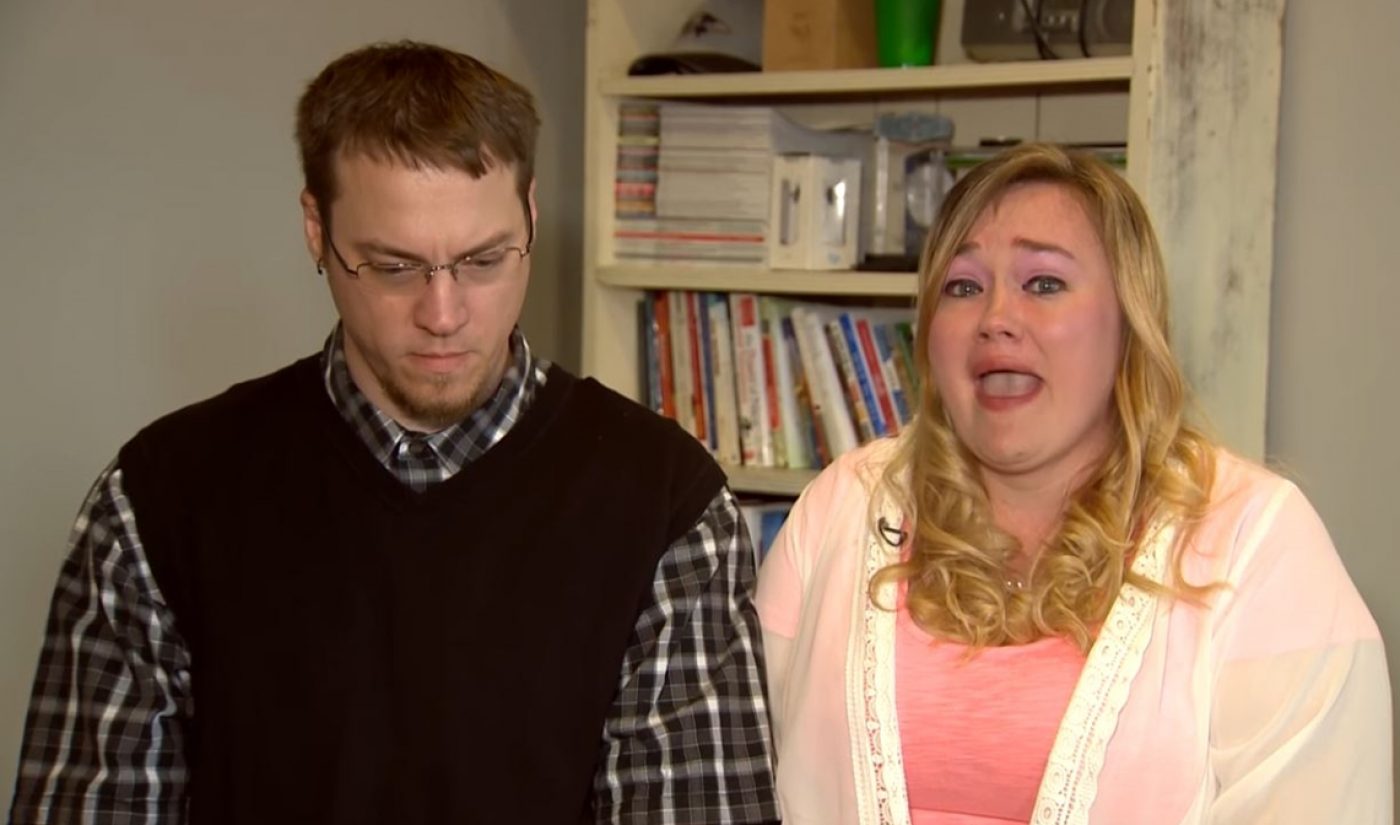 The duo behind DaddyOFive — a family vlog channel where Maryland parents Mike and Heather Martin conducted cruel pranks on their kids — have lost custody of two of their children.

The stunning development (first announced on YouTube, naturally), comes care of Rose Hall, the biological mother of Emma, 12, and Cody, 9 — both of whom were frequent prank victims on DaddyOFive. Hall and her lawyer, Tim Conlon, explain in the clip (below) that she received emergency custody of Emma and Cody on Friday, and that they are in a “deprogramming mode” to shake off various abuses suffered. The Martins — whose DaddyOFive channel counts 760,000 subscribers but has since been wiped — have three other children, who remain in their custody.

Conlon thanked the YouTube community for bringing the issue to the fore, including Philip DeFranco, whom the Martins initially blamed for an onslaught of online outrage that DaddyOFive subsequently received, including a Change.org petition requesting an investigation by Child Protective Services. A tearful Hall called the prank videos “heartbreaking” and “disturbing.”

She added that Cody, who was a target of one of the particularly shocking videos — in which the Martins squirted invisible ink across his bedroom floor and then cursed at him for ruining the carpet — is having a particularly tough time adjusting to his new living situation. Emma, meanwhile — who got slapped in the face in another video by one of her siblings on father Mike’s bidding — is acclimating well, Hall said.

The Martins have yet to comment on the custody situation, though they did appear on Good Morning America last week, where it was revealed that a police investigation was underway. The Martins have offered various apologies for the videos, and also claimed that the pranks were faked. They are in family counseling.