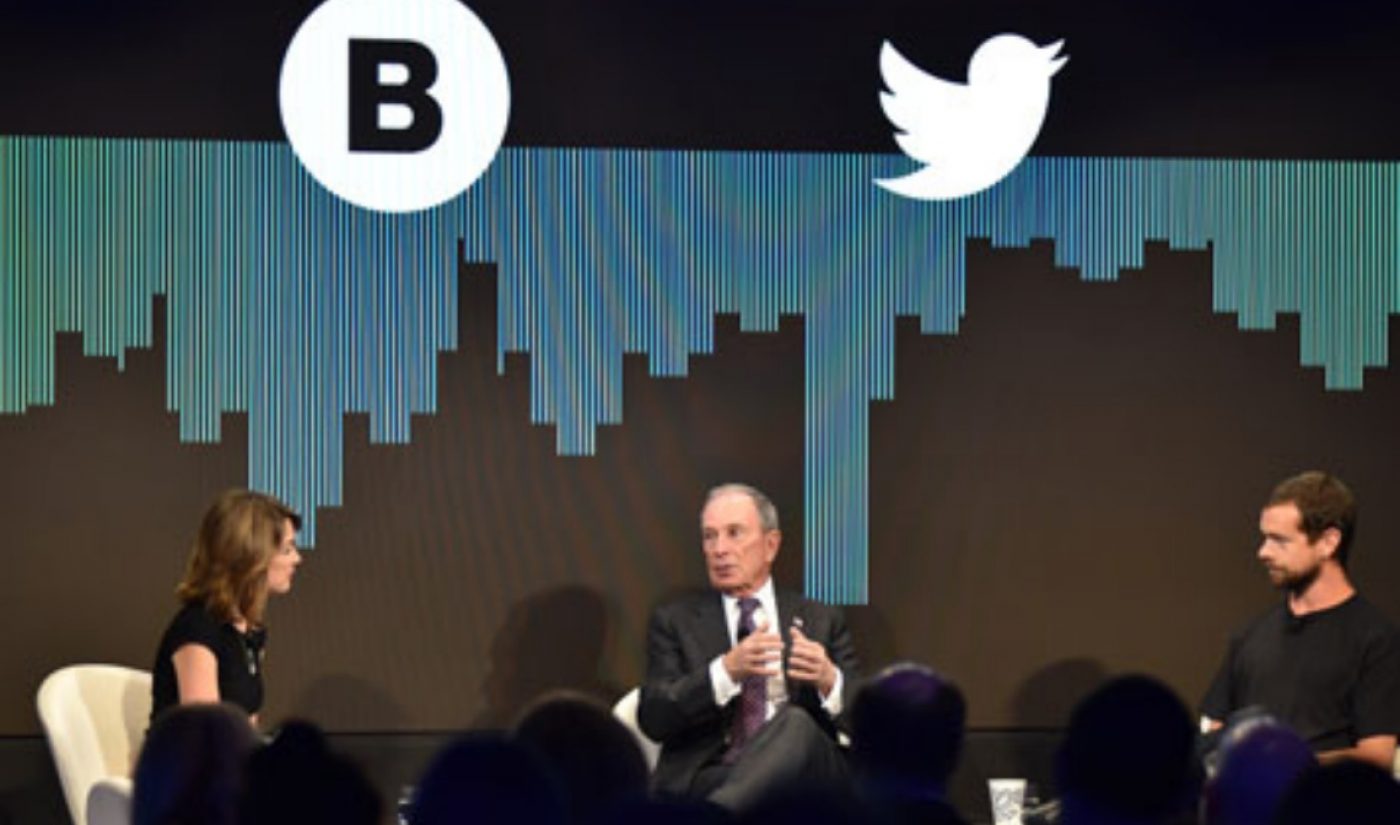 Twitter is turning to a trusted source in order to up the quality of its video news coverage. At Bloomberg Media’s 2017 NewFronts event, the consumer-facing arm of media company Bloomberg LP announced a pact with Twitter through which it will bring a 24-hour live streaming news feed to the social media platform.

Bloomberg’s news network will feature a healthy dose of user-generated content, with the company’s editors serving as curators. Those clips will be blended with the work of Bloomberg journalists, who will contribute their own reporting to the network.

The news network is the latest pact between Bloomberg and Twitter; the former company previously contributed content to a series over-the-top streaming apps launched by the latter in September 2016. In this case, the partners believe that the combination of Twitter’s high-speed activity and Bloomberg’s editorial rigor will create a network that delivers quality news updates at the frenetic pace of social media.

“Today’s global news consumer wants and needs more than what’s currently available,” said Bloomberg Media CEO Justin B. Smith in a press release. “In an era when most viewers are choosing immediacy over quality in breaking news, traditional media hasn’t kept up. With this new network, we are setting out to reinvent the digital breaking news experience. The powerful combination of Bloomberg’s high-quality journalism and data-backed objectivity with Twitter’s global immediacy, interactivity and reach will create the world’s fastest and most credible modern news source.”

An exact launch date for the network hasn’t yet been announced, but it is expected to arrive at some point in the fall.